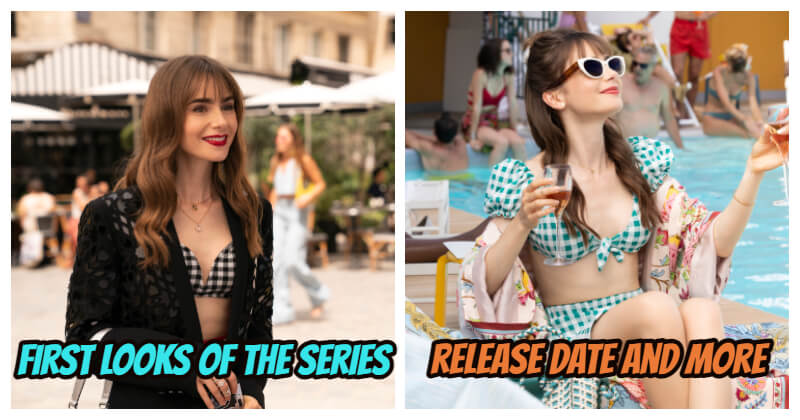 Netflix has just revealed the first looks of Emily In Paris season 3, showing beautiful outfits and some members from the cast. Let’s take a closer look at the upcoming season of this series. 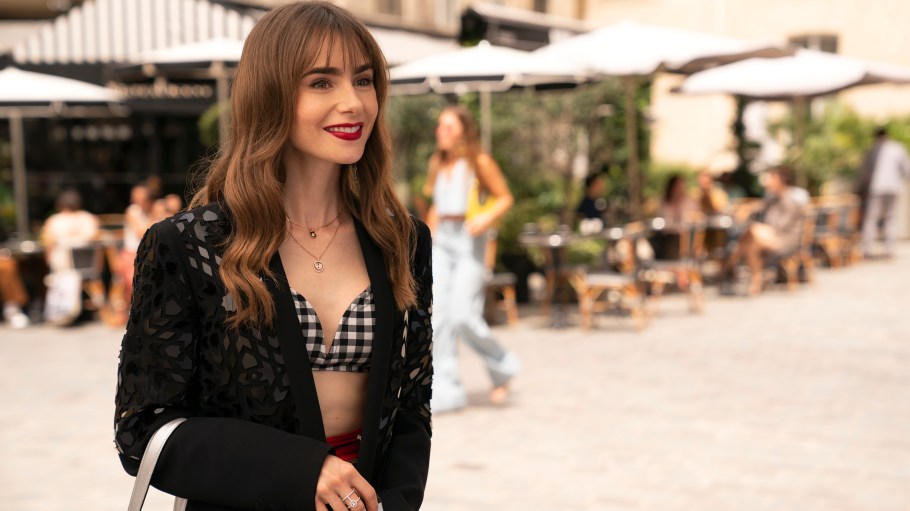 Previously, on June 2nd, Lily Collins posted a photo with her co-star Ashley Park from Paris on her Instagram page, stating that the filming for Emily In Paris season 3 has just begun! Therefore, the release date is expected to be in the first half of 2023. Tomorrow, on September 23rd, at Netflix’s Tudum 2022, the cast and crew will make an appearance. Hopefully we will get the release date and trailer for the next season. 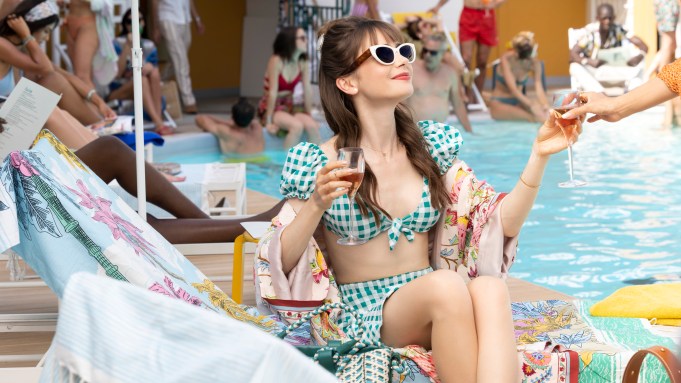 The cast from Emily in Paris season 2 will return in this season, including Lily Collins, Philippine Leroy-Beaulieu, Ashley Park, Lucas Bravo, Samuel Arnold and so much more. Notably, Lucien Laviscount who portrays Alfie will return as a main actor! It means his role will have more screen time, compared to the previous seasons. Otherwise, supporting actors and actresses such as Kate Walsh, Jean-Christophe Bouvet and Kevin Dias will likely return as well. Until now, there has been no information about a new character yet. However, a number of new cast members and cameo stars are expected to be featured in this season. 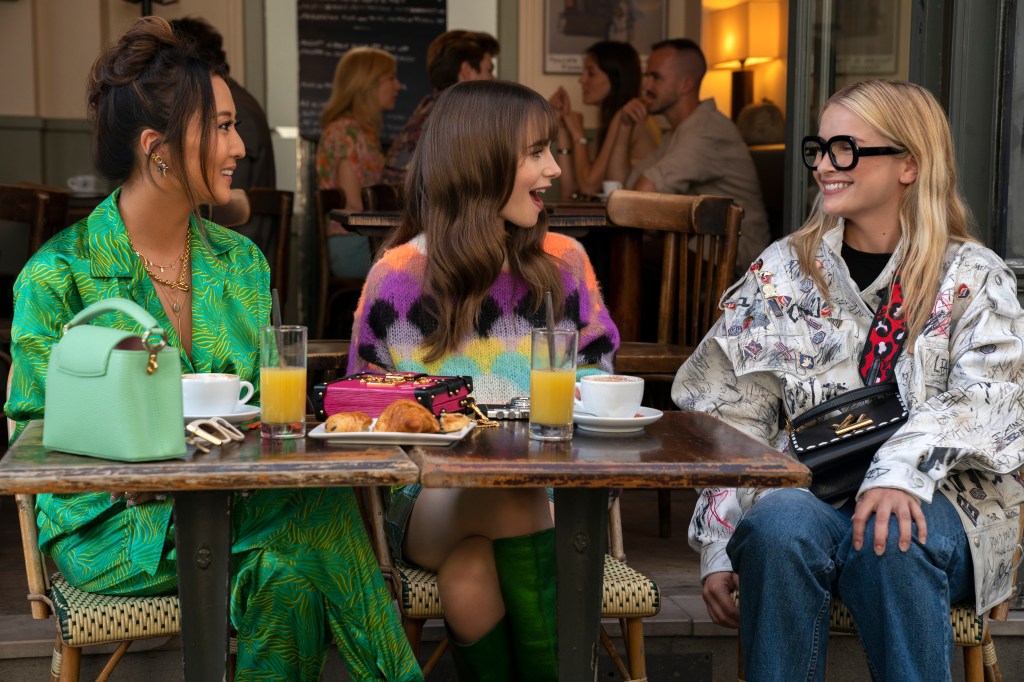 On September 22nd, Netflix unveiled first looks from Emily in Paris season 3. Those photos reveal Emily’s wardrobe as well as her love triangle in this season. She might be seen with both Alfie and Gabriel. Significantly, fashion is one of the most captivating aspects from this series. The styling of Emily and other characters deliver a Parisian vibe which is elegant, stylish and lyrical. Therefore, alongside the plot, the outfits are what the viewers are anticipating. 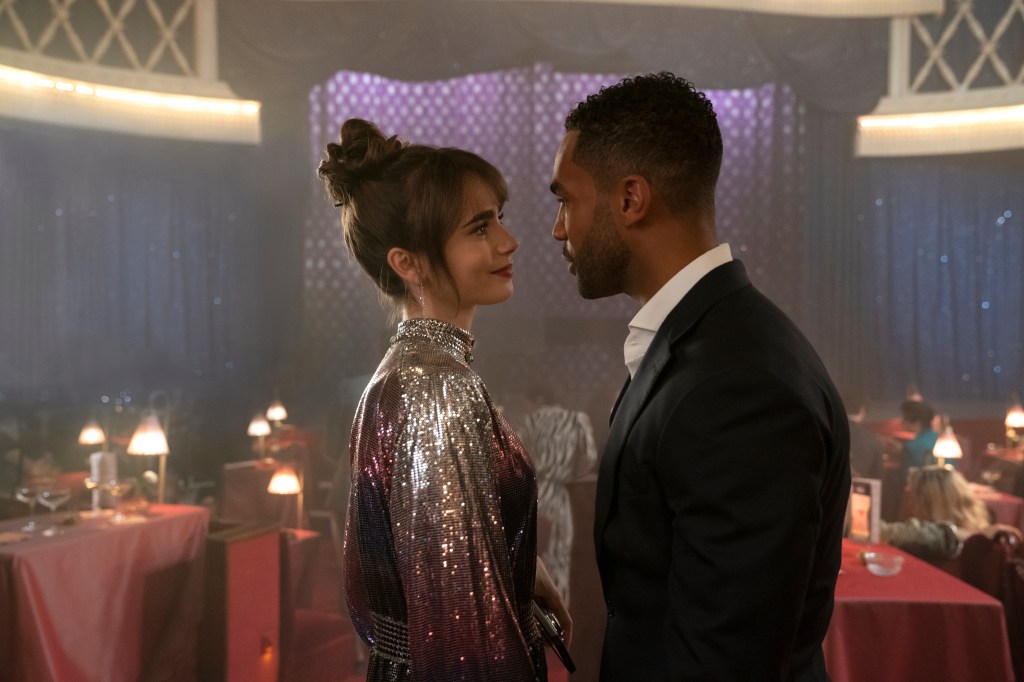 The last two seasons have followed Emily’s paths in Paris, her career and love life. There were so many dramas, ups and downs everywhere she went. The surprising ending of the second season urges viewers to watch the next season to find out what will happen to Emily. Apparently, she will have to choose between two hotties to end that problematic love triangle. Furthermore, her decision about her career in the future will be tough as well because it somewhat changes her whole life. Let’s see if Emily might fix it this time.

#5. More Updates On The Series 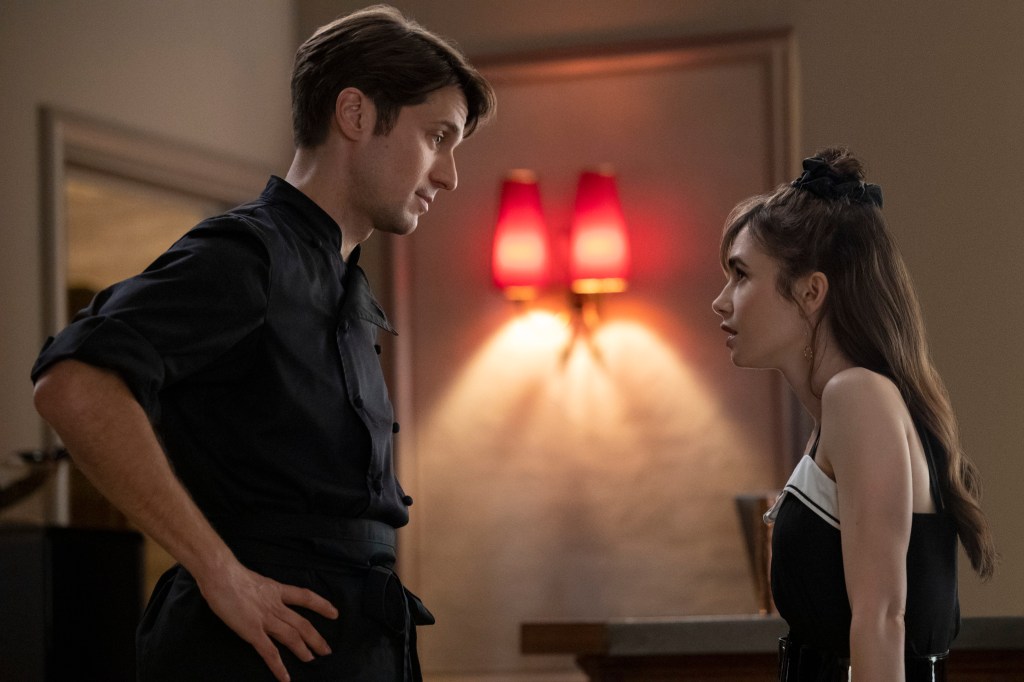 Currently, the first two seasons are available to stream on Netflix. If you are looking for a light, entertaining, stunning, visually pleasing TV series, make sure to check out before the release of the third season. You might as well follow the cast and crew on social media such as Instagram, Twitter and Facebook to update the latest BTS photos and further information such as release date and series’ trailers.

On http://aubtu.biz, we will also update the hottest posts on the series and other topics such as animals, memes and funny stories. Make sure to visit for more celebrity, movie and TV series news.

Captain Marvel 2 – Everything You Need To Know About It