Our planet is a mutual home to a trillion creatures, plants, animals and humans. Therefore, there are so many habitats considering the diversity of the climate on Earth. In this post, let’s look through some examples of animals and their habitats in nature. 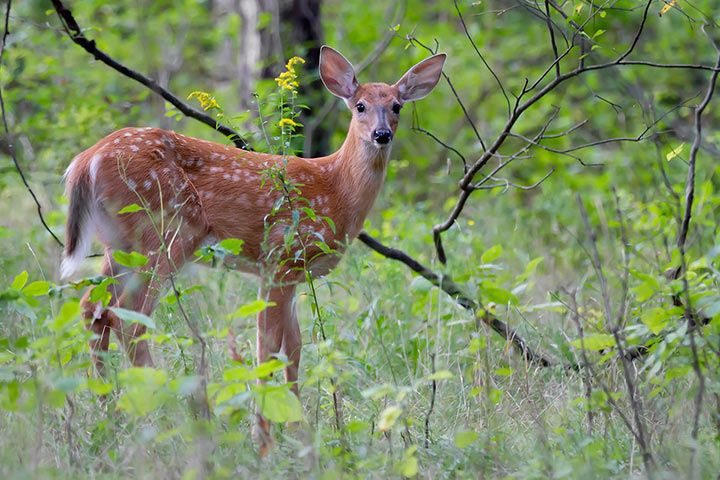 Obviously, forests are home to the majority of living creatures. They took one-third of land on our planet and are the greatest accommodations for animals. The three main types are tropical forests, climate forests and boreal forests. In which, there are specific species adapting its conditions. It is also the most diverse habitat with rich food resources, water and climate. Many animal species found living in the jungles in every continent consist of macaws, frogs, tigers, monkeys, snakes, spiders, jaguar,… In general, it is the most advantageous habitat. Otherwise, the rivalry is also notable. 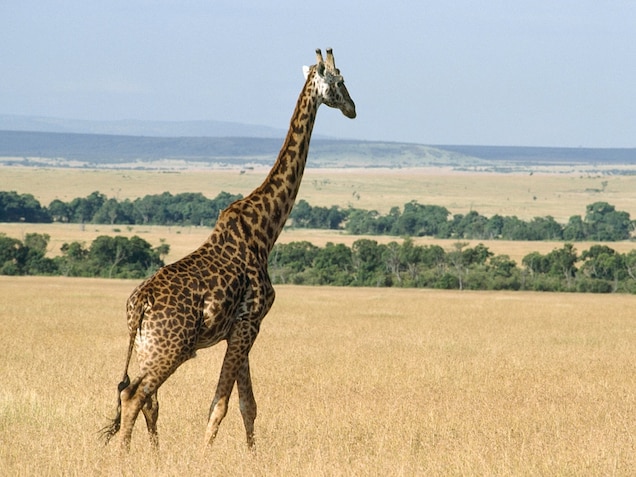 These regions are covered by grasses. Trees and bushes are rare in these areas. There is not very much rain either. Grasslands are the symbolic scenery of the African continent and could be also seen in other continents. Otherwise, the wildlife of African grasslands (savannas) is the most fascinating. Many animals reside there such as zebras, lions, elephants, giraffes, rats, foxes, snakes and small insects.

There are two types of deserts on Earth, hot and cold deserts. Rain hardly falls in these areas, only a few times a year therefore life could be harsh there. World’s biggest desert is the Sahara desert in North Africa. The living conditions there are extreme therefore these animals must be thriving hard for their living. For instance, the camel has the humps of their back to store fat and water. Little mammals such as sand cats, foxes usually hide under the sun and go hunting at night to avoid extremely high temperature. 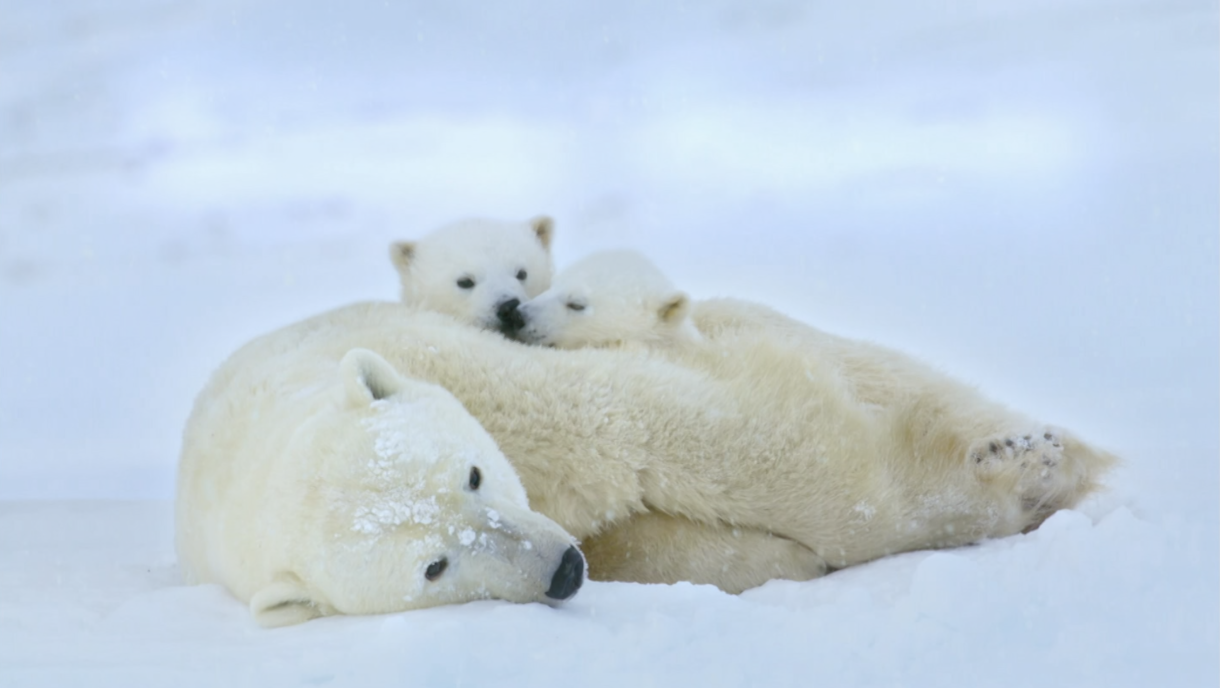 If the deserts are the deadly hot regions, the two poles and the surrounding areas are the freezing cold environments. There, the temperature is always below 0 Celsius. Somehow, many species have the capacity to make it here such as polar bears, seals, penguins, Arctic foxes. Their lives depend on the oceans because only a few land animals can live around the poles. 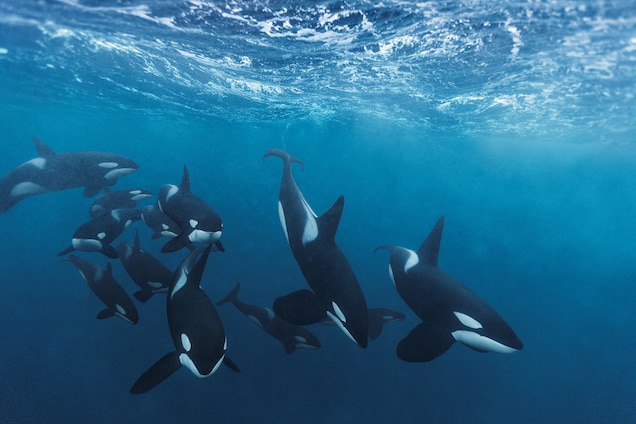 The last one in the list is the aquatic habitat. It has two types, the freshwater and the marine. The aquatic habitat is a whole other world compared to life on land. Especially under the deep sea, there are thousands or more odd animals with weird shapes, resembling aliens. The oceans cover two thirds of Earth’s surface, therefore animals and the habitats there are also diverse including  wetlands, bogs and lagoons, coral reefs… They are home to various fishes, otters, crabs, turtles, dolphins, whales, sharks,…

#6. Why Is It So Important To Protect Animals And Their Habitats?

As human society grows, the animals and their habitats are damaged drastically. The conflict always comes from humans’ activities such as agriculture, fishing, urbanization, poaching… It is extremely important to protect our planet because we are not the only species living on it. So whether you have a chance to go into nature, make sure to neither damage the scenery nor hurt the animals living there.

Aubtu.biz is your daily source of animal stories and entertainment news. Bookmark our site if you hunger for more updates on wildlife, pet and animal memes.