Ezra Miller created huge buzzes the last few months for their problematic behaviors. Recently, The Flash star has made announcements about their issues and upcoming resolutions. 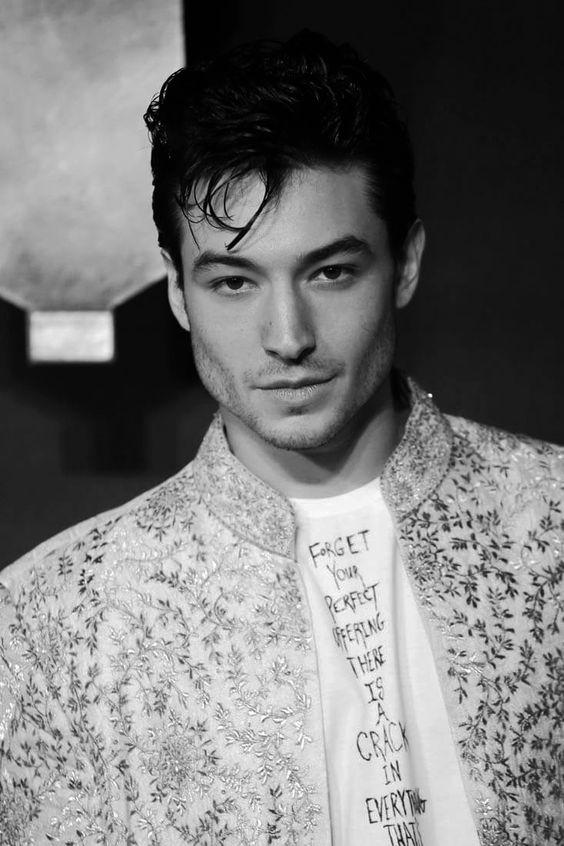 Undergoing a serious crisis, the actor finally realized their troubles. Apparently, everyone might relate their struggles to mentality. In a short period of time, Miller was involved in all types of crimes including assault, theft and abuse. Most of the time when a Hollywood celebrity goes uncontrollable, they are in chaos. This would also apply to them. Fortunately, they are now looking for some professional help. Mental health is as essential as physical health and both need working on positively.

#2. Two Apologies For What They Have Done 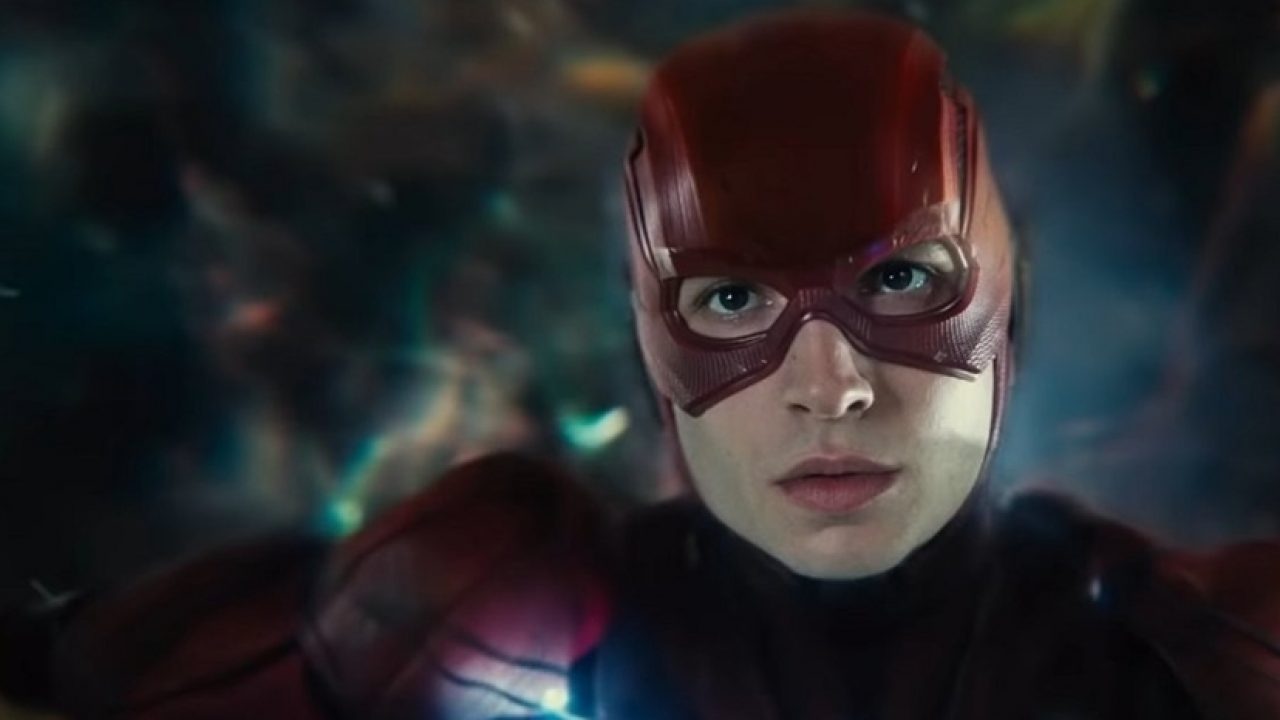 Miller was seen at the studio of Warner Bros. a couple of weeks ago. Reportedly, they went to meet with the chiefs of the production house to make an apology for what they have done.

Previously, Warner Bros. had to be clear to the public about the possibility of its upcoming The Flash movie. In the worst cases, they would have to cancel the whole $200 million project due to the starring actor’s illegal behaviors. For a superhero movie, the images of the cast do really matter. And Miller’s incidents were seriously damaging the film.

Furthermore, they also apologized to the public for disappointing every and committed to make an effort to balance their life, to be a better public figure. 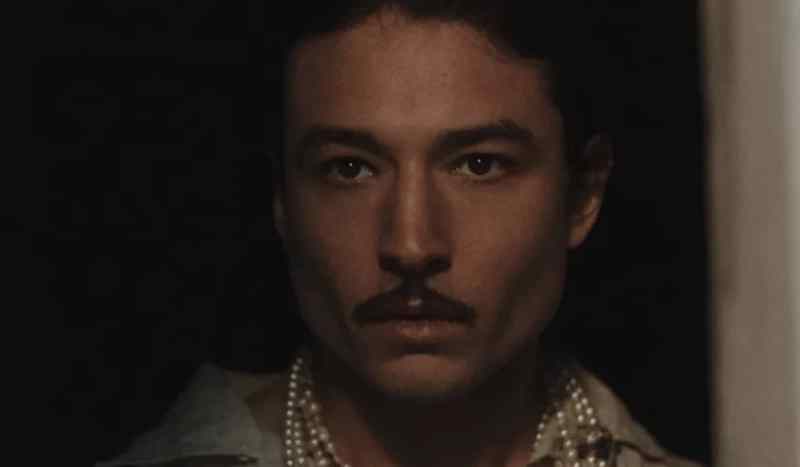 Dalíland will premiere on the last day of this year’s Toronto International Film Festival. Miller took part in a small role as the young Salvador Dalí. The movie’s director, Mary Harron, confirmed that their role would not be cut off from it. She also revealed Ezra Miller was professional and behaved well to everyone from the team. “Hopefully they are getting help for what sounds like a very, very serious break”, she continued.

On our site aubtu.biz, we update the latest news on entertainment, funny contents and animals. If you are fond of this post, make sure to check out similar movie and celebrity articles on a daily basis.