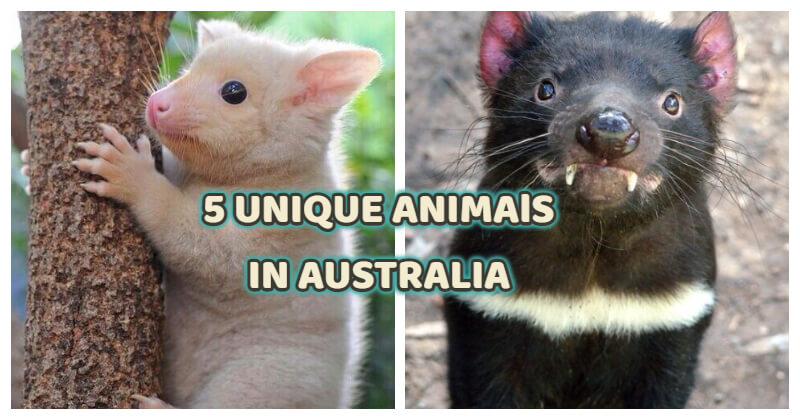 Australia is an isolated continent in the Southern Hemisphere. Therefore, there are many strange and cute animals living in this country.

In this article, we will help you answer the question “What are 5 unique animals in Australia?” 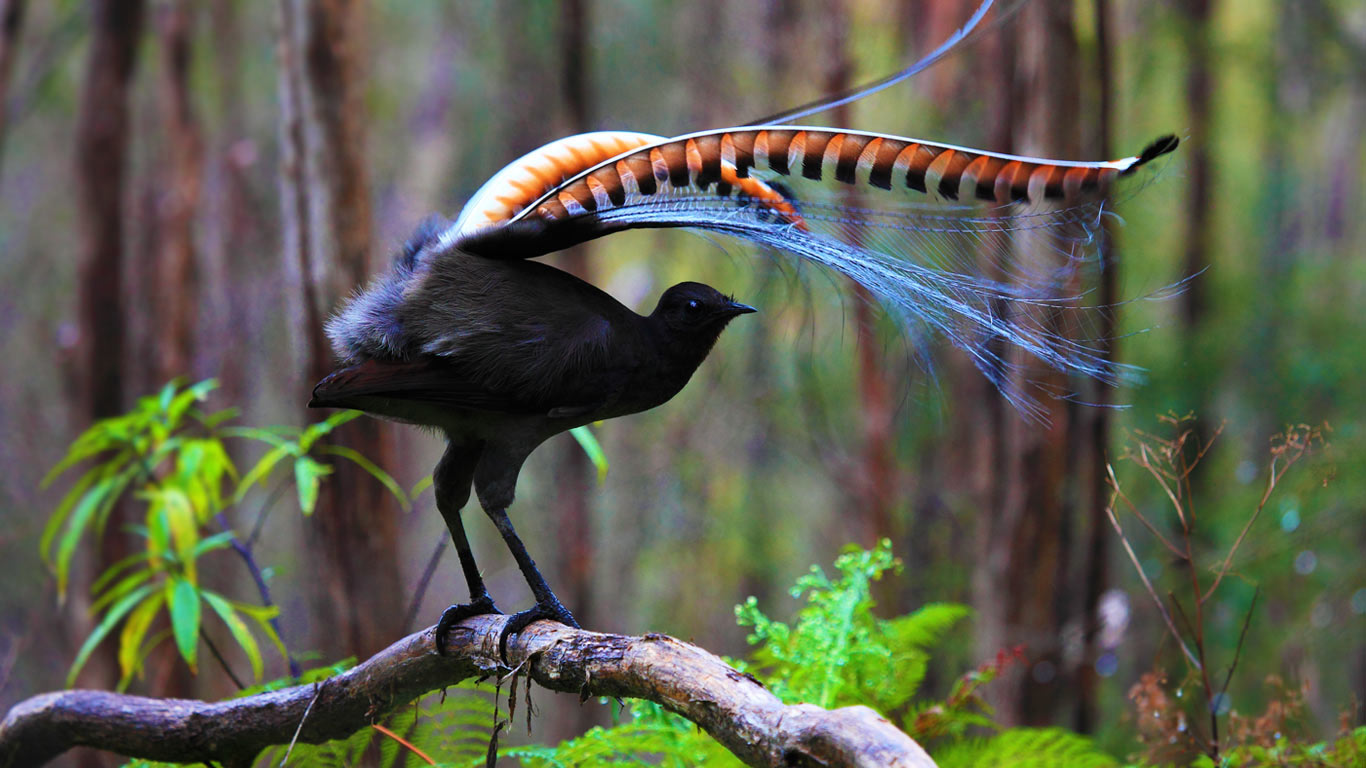 What are 5 unique animals in Australia? This is a uniquely beautiful bird species that are native to Australia. Their most notable ability is to mimic any sounds from the surrounding environments. Whether it is human speech or a sound of a flying cam and other birds’ sounds, these birds can duplicate perfectly. Apparently, they kind of resemble Indian peacocks with a long and impressive tails. 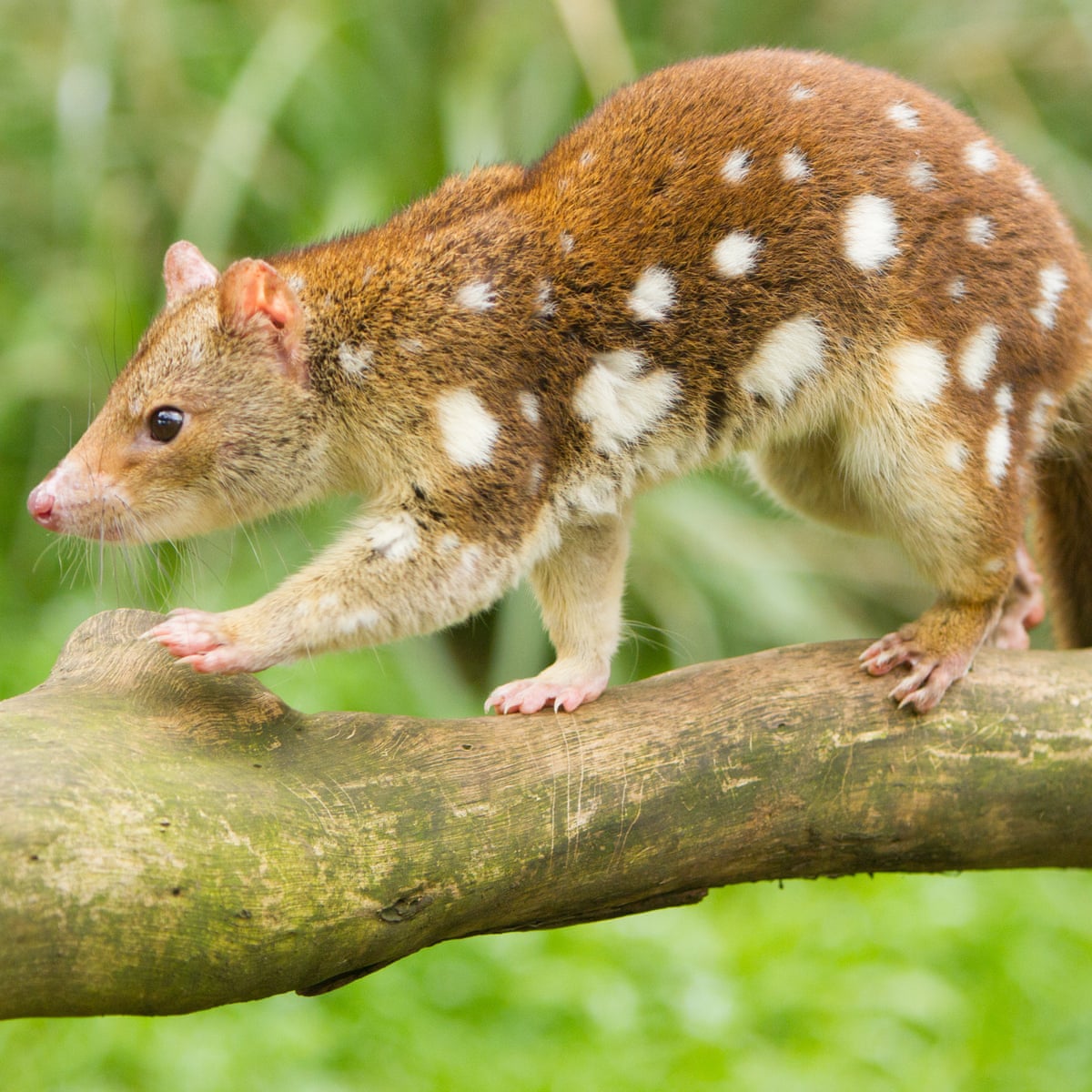 The quoll is a rare carnivorous marsupial animal species. A quoll looks like a combination of a cat and a rat with a stocky body, pointy pink nose and round ears. Moreover, its coat looks unique with many white random dots. Its teeth are sharp enough to munch on birds, reptiles and small mammals. 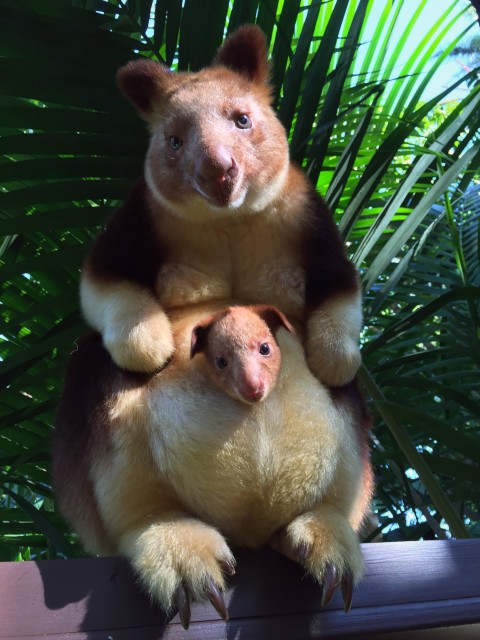 The Kangaroo is really common, even to the extent that it is the symbolic animal for Australia itself. Otherwise, tree kangaroos are rather less seen. They live mostly on trees in the rainforests of this country. Their hands and feet are more adaptive to climbing and switching between branches more than hopping on the ground. 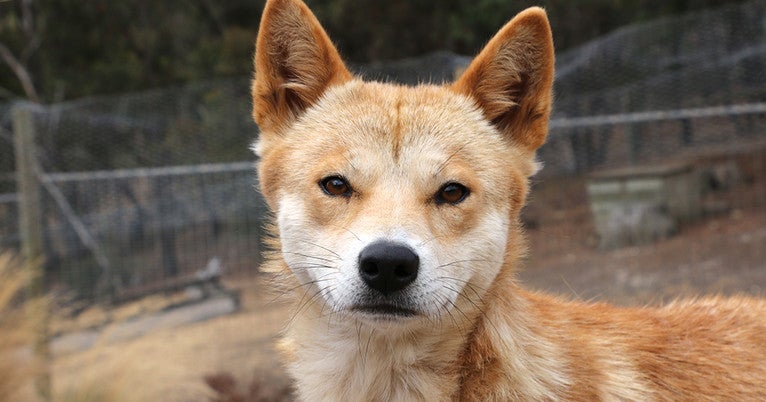 The dingo is a mysterious dog species. Even though they are found mainly in Australia, the origin of this breed is still controversial. Anyways, many agreed that they initiated from Asia 18,000 years ago when Asia and Australia were still linked by land bridges. A dingo might be active, intelligent and spunky. 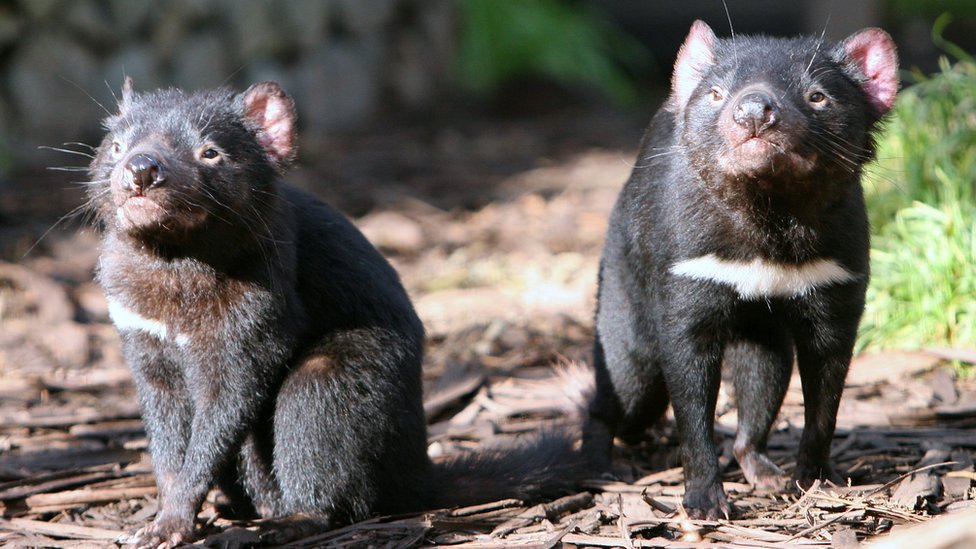 Do not let their name fool you. This species has an adorable look, but their sounds are something different. They growl and scream frighteningly. Being the largest carnivorous marsupials, Tasmanian devils share some similarities to quolls.

Shelter Cat Noticed The Human She Loves The Most And Gets Very Excited!

11 Weirdest Cats That Will Make You Suddenly Burst Into Laughter

30 Hilarious Pictures That Prove Cats Are The Biggest Jerks To Dogs, Cats Acting

Sweet Dog Spotted Nursing A Kitten She Saved In A Ravine