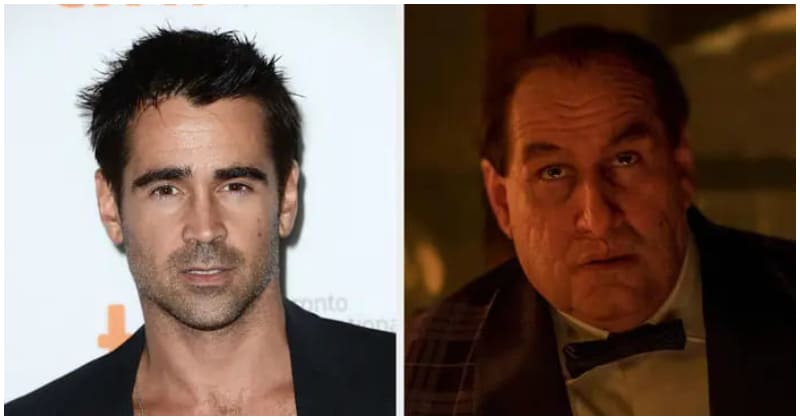 Acting is a very hard job. Many people just watch the movie on TV and say: “How hard can it be? I can do that, too.” It’s always easier said than done. Not until you do it yourself that you how stressful, tiring, and difficult it is. Actors and actresses need to sacrifice a lot in exchange for pursuing their careers. Each of the roles they take has very specific requirements. Appearance, voice, personality; our actors and actresses will need more than just talent to completely transform into their characters.

The character’s appearance can directly affect the rise or fall of a movie. And to make sure everything goes as planned, an extra measure is sometimes needed to complete the transformation. You probably know what I want to tell here, it’s make-up. Fairly to say, make-up is like magic, and make-up artists are for sure magic casters. With their magical hands, they can turn a woman into a man, a slender body into chubby, and even a human into a monster. Scroll down to see some of the most amazing transformations of celebs we have found. It’s hard to believe those are the same person. #2 Michael Keaton as Betelgeuse in Beetlejuice (1988) #11 Taylor Swift as Tyler Swift in “The Man” music video Customer Leaves A Bad Omelet Review, Then Ends Up With Egg On Their Face

25 People Who Quit Their Jobs Midway Through

Creative Graduation Cap Ideas To Get Inspired By

25 Times People Forgot What A Thing Is Called, So They Made Up The Funniest New Name

Proofs That Show A Kid’s Mind Must Be Somewhat Alien

“One Tear In And They Charged Her $40”: Woman Enraged When Learning That Her Sister Was Charged $40 For Crying During Doctor’s Appointment