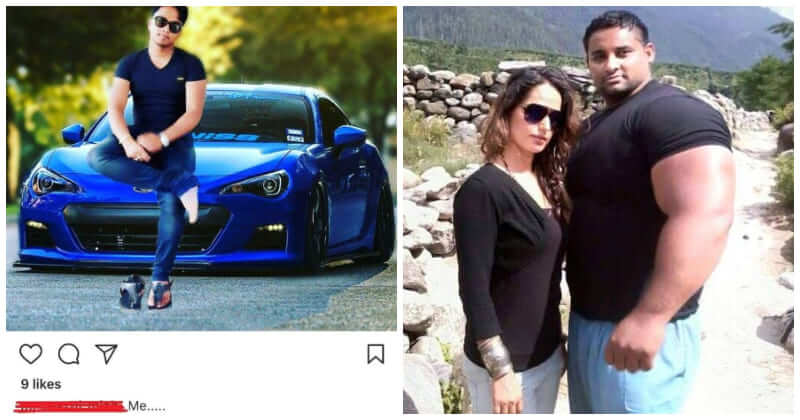 It’s hard to satisfy us, humans. We’re obsessed with perfection in every detail, which is impossible, for sure. But you all know that saying: “Fake it till you make it,” the motto is very motivational, but don’t get it wrong. It doesn’t mean you should make things up to some unacceptable level just to satisfy your desire. And yet, out of ten pictures you see on social media, nine (if not all ten) are edited.

That’s true. The social media we see is so fake. No wonder why it creates misleading mindsets in youngsters. But, don’t people notice that some pictures are just obviously photoshopped? They must have a strong belief that others will see nothing wrong with their heavily edited photos, but no way. It’s funny to see, though. So here, we have compiled a list of hilarious photoshop fails to bring you some laughter for the day. Scroll down and enjoy! #2 There’s definitely no one else in this pic #7 Family enjoying a picnic on the magic carpet #14 We doubt that he visited this place #15 Her foot seems not right Woman Takes Care Of Her Grandpa, Family Members All Ignore Him But Then Freak Out When He Leaves Everything To Her

Recruiter Sends This Guy To A Job Interview From Which He Was Just Fired, So He Makes A Hilarious Thread About This

Parents Are Sharing The Biggest Mess Their Kids Have Made, And It’s Epic

Guy Who Won $5.6M Lottery Refused To Give Any To His Family, Drama Ensues

This Employee Gets Unjustly Fired, Decides To Destroy The Entire International Division

Need Some Dark Humor To Make Your Day? Let’s Check Out These 23 Comics With Twisted Endings!

Evidence That Shows The Very, Very Dumb Side Of Kids

A Man And His Dog Walk Into A Pub