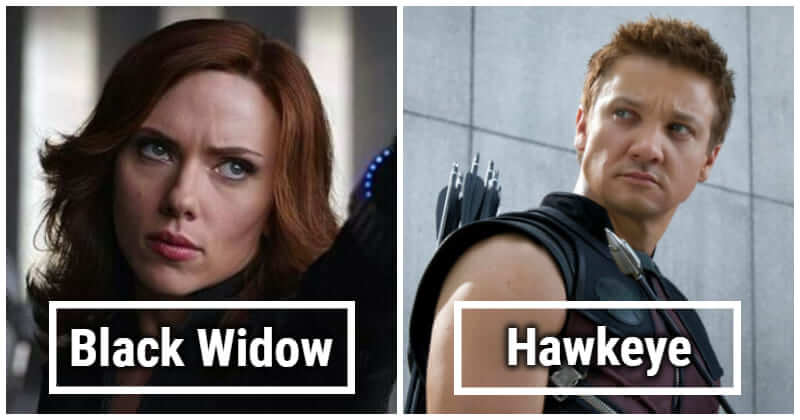 We often hear the stories of real-life bad guys turning good (at least for a little while). Well, these also happened in the Marvel Universe and you may be surprised that your favorite Marvel character was once a bad guy!

First appearing as villains, some Marvel characters eventually realized the truth, developed their values, joined the good side, and became a superhero! These characters have such formidable power that it would be a waste of talent if they stayed on the evil side permanently.

Check out 5 superheroes that used to be antagonists below! Deadpool’s first appearance in the Marvel Comic was as an assassin assigned to attack the teen superheroes in The New Mutants #98. Making her first appearance in Tales of suspense #52, Natasha Romanoff aka Black Widow was initially a KGGB agent and Iron Man’s villain. She later joined S.H.I.E.L.D and became part of the Avengers. Before becoming the main character in the Disney+ show Hawkeye, this superhero actually debuted as the villain in Tales of suspense #57 and then was inspired by Iron Man to go to the good side. Marvel fans first knew of Scarlet Witch as an Evil Mutant in X-Men #4 and as the rival of Jean Grey. After leaving “The Brotherhood of Mutants”, she went on to join the Avengers. Venom is most known as the main villain against Spider-Man, but the fans were so fond of this antagonist that he started to have his own comic series and developed a good side of him. In spite of not being a hero, Venom is still loved by the fans and is anticipated to have a role in future events.