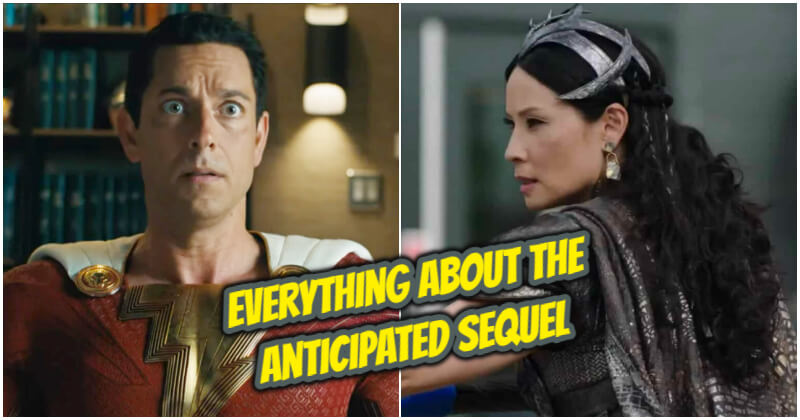 Billy Batson/Shazam and Teth Adam/Black Adam are the greatest rivals to each other in DC Comics. Last month, Black Adam officially premiered worldwide and turned the greenlight for a possible crossover in the future. Will Shazam have a sequel?

In this post, let’s find out more about the sequel movie about this teenage superhero.

#1. It Was Planned To Premiere This December But Postponed 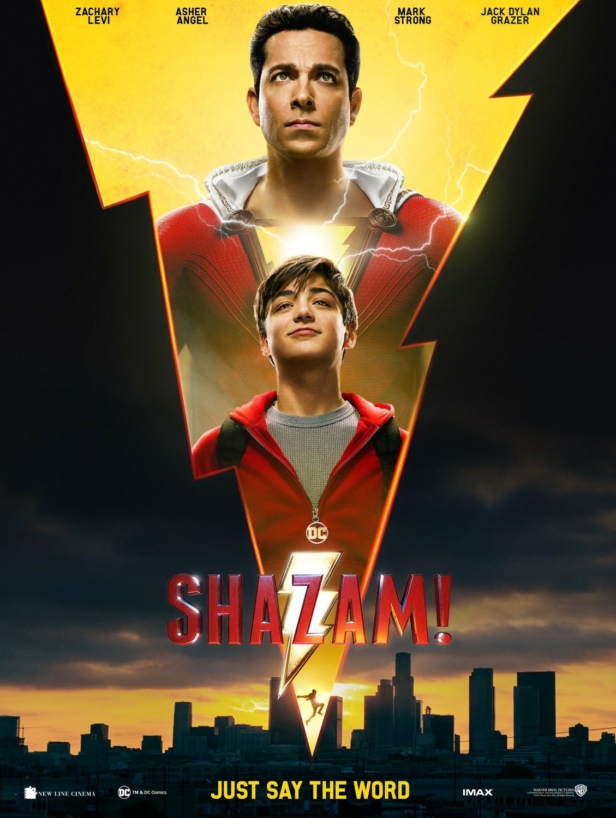 Will Shazam have a sequel? Yes, definitely. The announcement about the upcoming movie was made earlier on the heels of the first movie’s success. Moreover, following the release of Black Adam, there might also be a special crossover of these two competitors. Not only are there Black Adam and Shazam, but also Henry Cavill’s Superman will probably feature in the special movie.

Previously, DC and WB planned for the premiere of the sequel movie this December. However, due to many reasons including the release of the studios’ Black Adam and other rivals, the official release date of Shazam!: Fury Of The Gods was pushed back. Therefore, it will fly into theaters on March 17, 2023. Which means there are only less than 4 months.

#2. Shazam Sequel Trailer And Posters Are Out Already 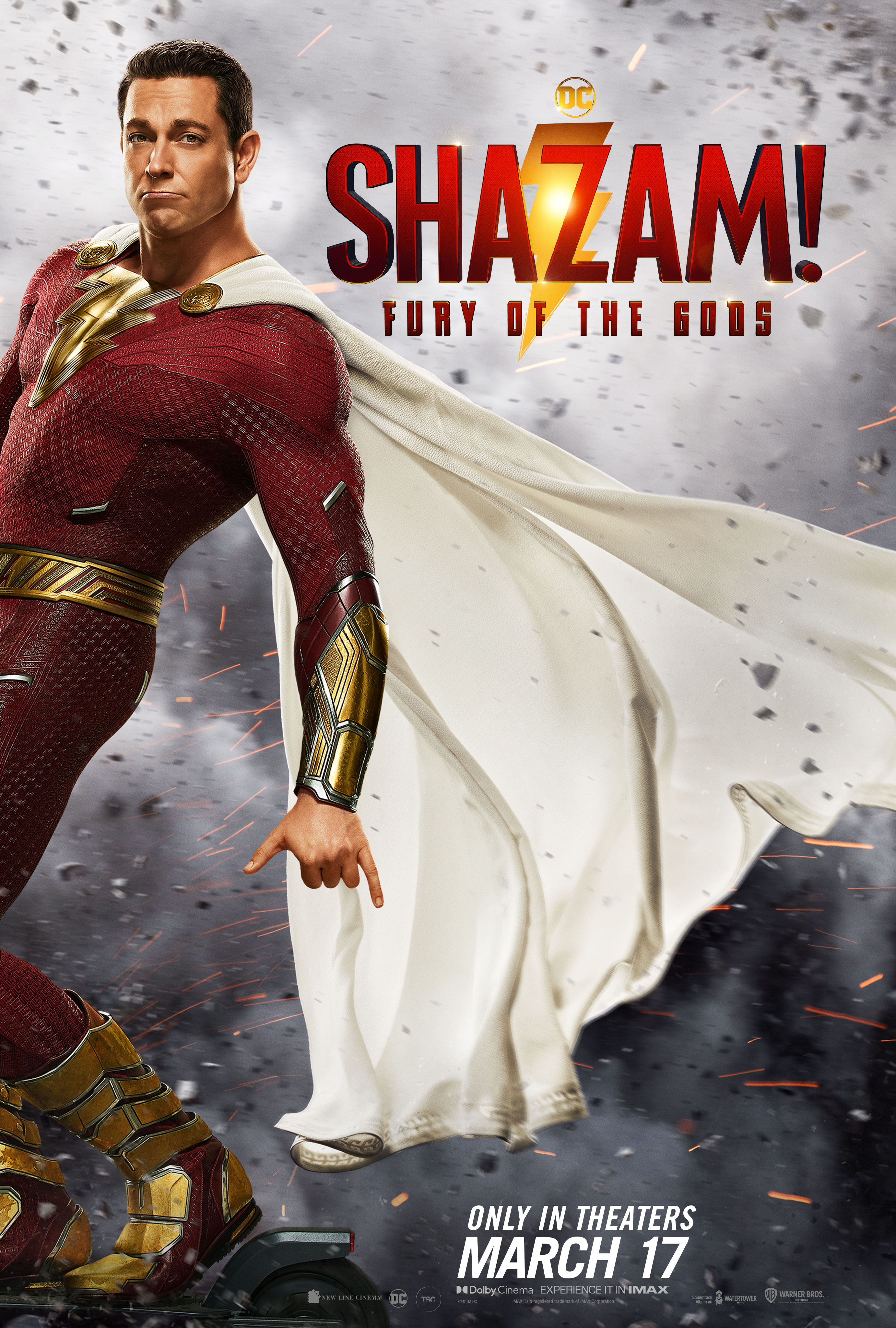 If you have missed, WB already released the official trailer and posters for the film. Shazam is a comedic, funny and colorful superhero movie which is similar to its predecessor Aquaman (2018). Which means it is rather different from other franchises in the DC Extended Universe. And from the trailer and posters of it, we might say that the sequel will keep all these elements. It is going to be a hilarious, chaotic, action-packed and very made-for-family movie. 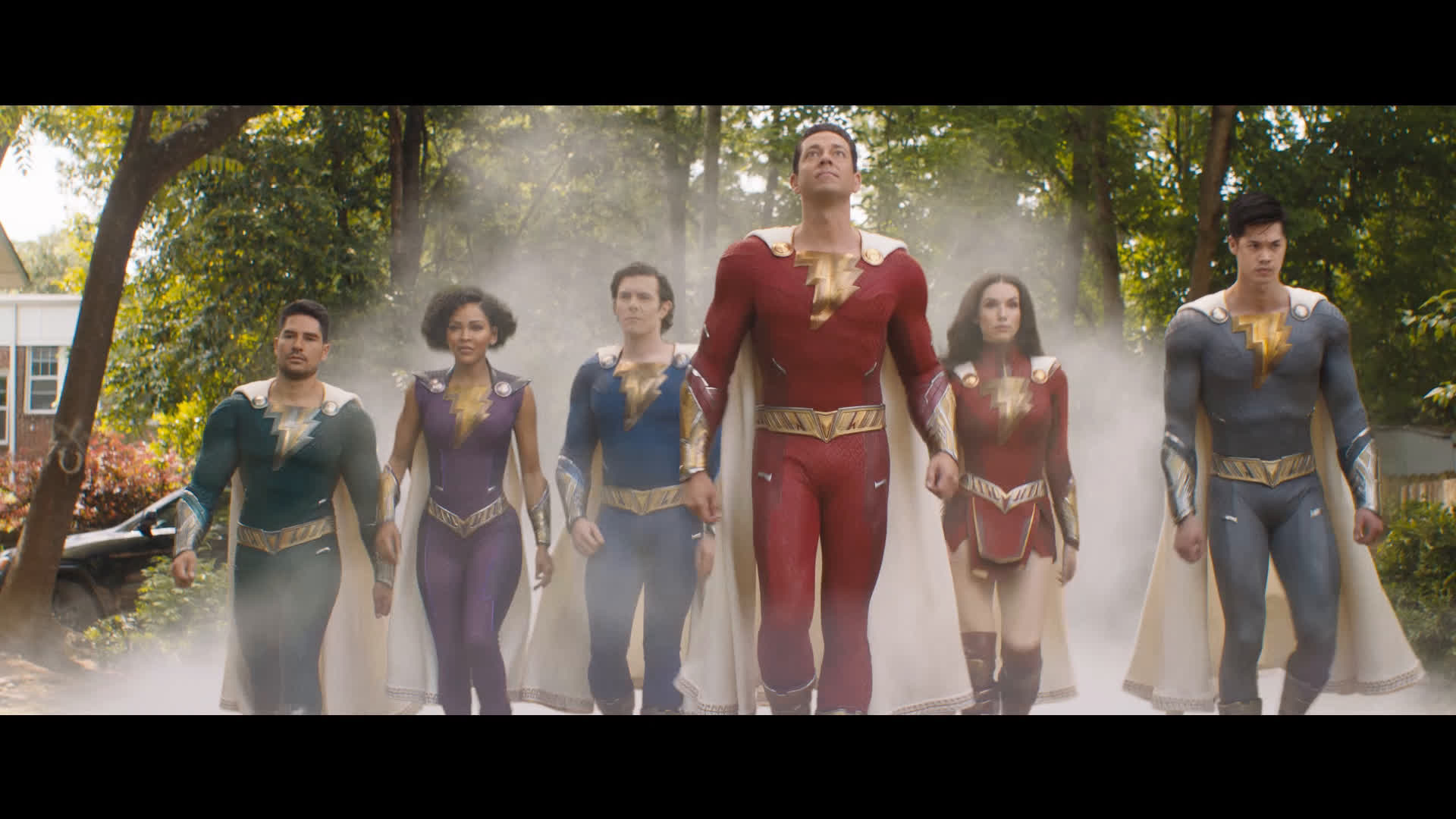 The trailer reveals that Billy has to see a therapist for receiving the powers that he did not expect for. Moreover, Shazam’s family must also face the daughters of the goddess Atlas for stealing their powers. It can also be seen from the trailer that there are several references from other DC movies in the movie consisting of The Flash, Aquaman, Batman and Wonder Woman. Also, WB’s popular movie Annabelle and the Fast & Furious franchise are also featured.

At the beginning of this month, director David F. Sandberg has shared a photo on his Instagram account, stating that the filming is finished and the movie is ready to make its way to theaters. Notably, the first movie received significant success, especially several positive reviews from critics and audiences. From the box office, it did not perform as well as other DC hits like Aquaman or Justice League, only grossed over #366 million worldwide.

Is From Scratch Based On A True Story? Comprehensive Answer

20 Times Celebrities Using Their Skills To Hide From Paparazzi, Oftentimes Trolling Them