Disney and 20th Century have announced Avatar re-release returning in theaters from today, September 23rd, 2022. This is a part of the promotional plan for the upcoming Avatar 2. Let’s find out why the movie was one of the most successful movies in the last decade.

#1. The Devotion Of Director James Cameron And The Crew 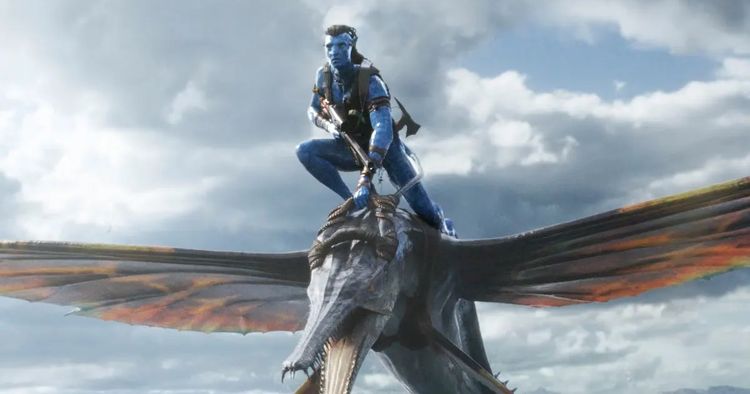 James Cameron is known for The Terminator, Aliens and Titanic. He has been a chief director of so many commercially successful movies. However, producing Avatar is another story. The very first ideas took place in 1994 and the movie was not complete until 2009. It took him and his companions 15 years to finish it.

Cameron himself stated that if the movie did not make any profit, Fox might not have to pay his salary. It showed that he was really passionate about these ideas and his goal to bring it to theaters is far beyond money or recognition.

Initially, Avatar required whole new technologies to be filmed. Even though 3D movies had been released before Avatar, none of them was memorable. Avatar marked a new age for mainstream 3D movies. Following its impact, several 3D films premiered, produced by many famous studios. Moreover, Cameron and his crew also advanced the use of motion capture, taking it to the next level.

#2. The Decent Meaning Of The Movie 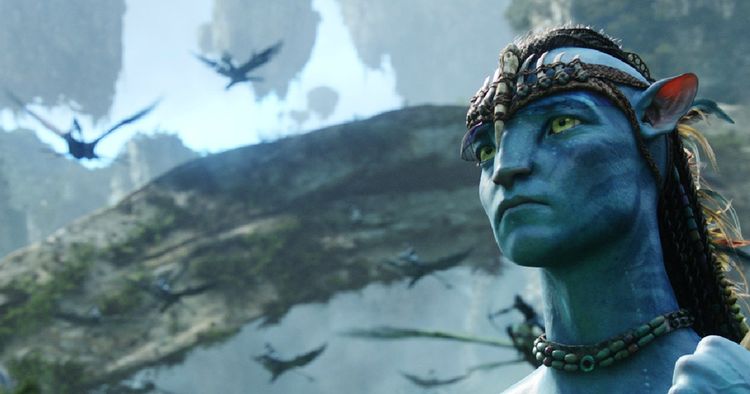 Avatar is not a meaningless movie which is full of CG. It has a relatable and touching storyline about the humans and the Na’vi living on planet Pandora. The invasion of humans on Pandora is somehow linked to the colonialism of our history. Furthermore, the essentiality of natural habitats, the environment and living creatures is also well demonstrated. Cameron and his crew even spent a period of time living in the wildlife to acknowledge more about nature. There is also a political message in the relations between the humans and the Na’vi. 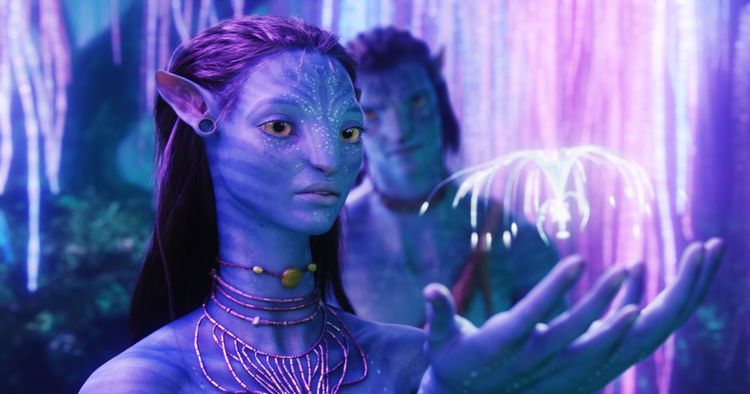 At first, the blue aliens did not convince the audience to go to the theaters. There were many doubts that it would be a flop. However, as soon as the movie premiered, it gained positive reviews from the critics and performed impressively in the box office. It has a budget of around $240 million and grosses more than $2.847 billion. From 2009 to the release of Avengers: Endgame, it remained as the highest grossing movie in history, surpassing Titanic.

It’s not too much to say that Avatar set the standard for the film industry. Its influence remains until today as people are still anticipating Avatar re-release and its sequel, Avatar: The Way of Water.

If you’re planning to see the sequel but have not seen Avatar on big screens, make sure to check showtimes at nearby theaters. It would be a great experience to be brought back to planet Pandora with fascinating scenery and extraterrestrial beings living on it. Therefore, it would be a complete journey in the fictional world of Avatar.