Lion King Scar is Disney’s classic antagonist. His personality and appearance have impressed every audience, including the critics.

In this post, let’s get to know more about him. 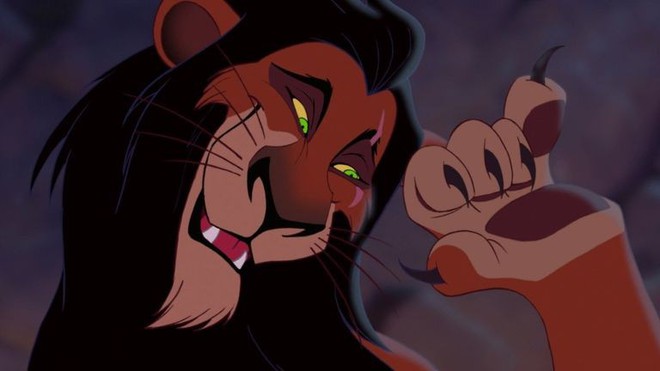 Lion King Scar is mainly based on King Claudius, an antagonist in Hamlet by William Shakespeare. They both killed their brothers to become kings. Moreover, Adolf Hitler also inspired the character of Scar. Those are dictatorship, violence and viciousness. Therefore, there is something both real and fictional about this character. In history, there were many cases in which family members murdered each other for power. 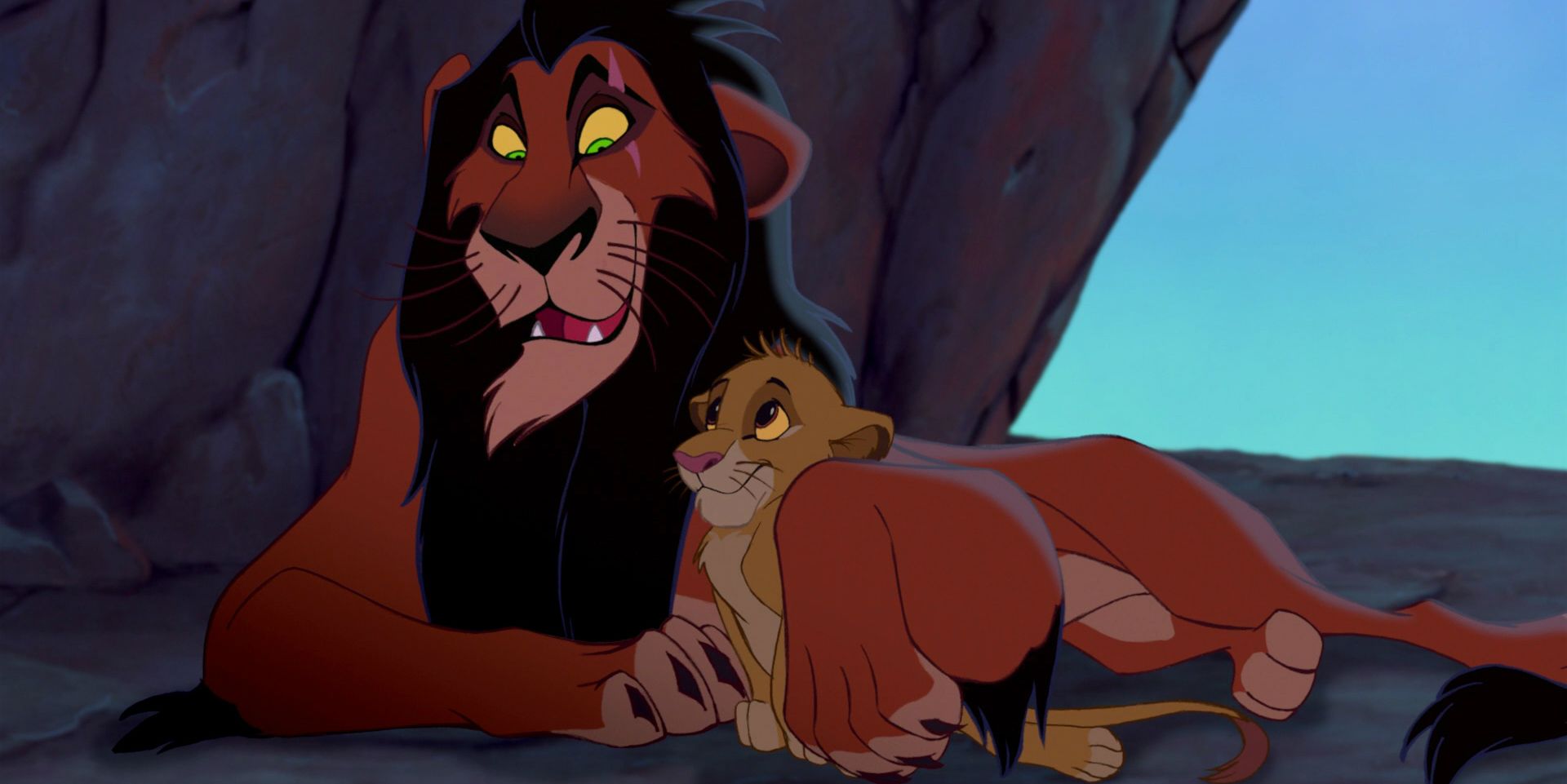 He is Mufasa’s younger brother and Simba’s uncle. Anyways, since Simba was born, he took over Scar’s first place to obtain the throne. Being displeased by this fact, Scar starts a plan to reclaim what used to be his. His allies are three craving hyenas.

Scar set up a trap so his brother and nephew would fall in. Eventually, he succeeds by killing Mufasa, dropping him from a high mountain. The young Simba is scared to run away, also accused of being the cause for the death of the king.

Many years later, when Simba is grown up, his father appears in his dream and encourages him to do what he needs to do. Finally, he comes back to the pride to clear up himself and takes revenge on the real murderer. Scar after being beaten by Simba, is also torn up by the three hyenas due to his betrayal. 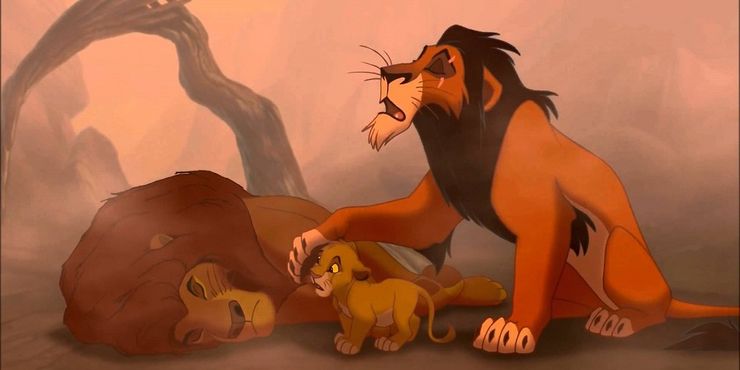 Also confirmed to be dead at the first movie, Scar still influences the sequel and three-quel. He usually got chosen to be among the best bad guys from Disney. His iconic appearance with a darker hair color and a black smooth mane making him always memorable.