Deserts are arid regions on earth due to the shortage of rain all year long. The biggest deserts are Sahara, Great Australian, Gobi deserts and several ones in North America, Asia, the Middle East, and South Africa. Another type of desert is the polar deserts in the South Pole and the North Pole, which are as dry as true deserts but frozen. Let’s find out the popular 3 animals in the desert which are common. 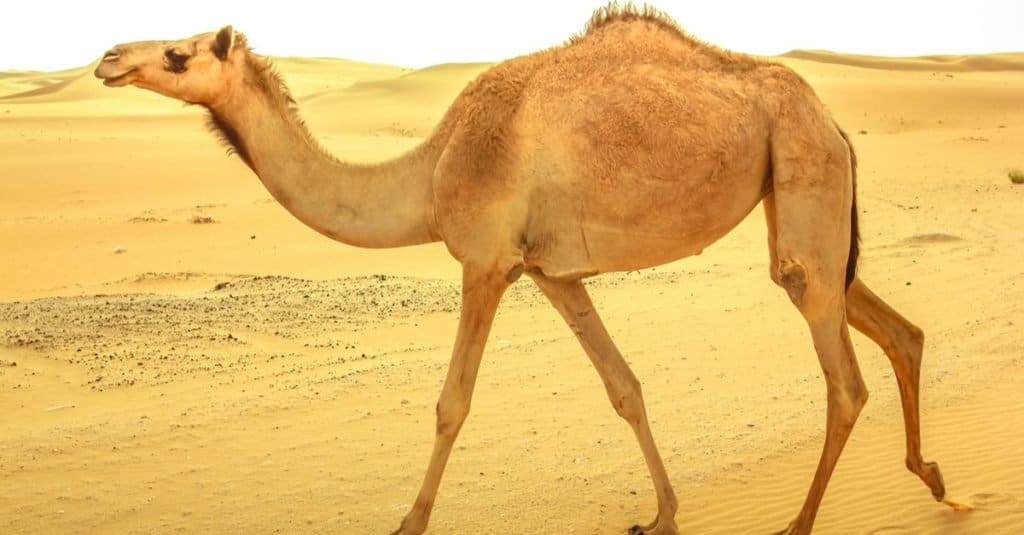 Camels are also known as the transporters of the desert. Their humps are where their bodies store fat and water, which make them durable in the heat of the environment. Therefore camels are able to travel for a long distance without eating or drinking for quite a time.

For this incredible feature, thousands of years ago, humans had domesticated these animals to be our companions in deserts. Furthermore, when not in a hot climate, a fully fed and dehydrated camel may last for 7 months without drinking any water.

They are native to Asia and Africa. In the ancient times, explorers and travelers of the Silk Road, which connected the East and the West, did use camels as a great means of transportation, helping them to reach the destinations. 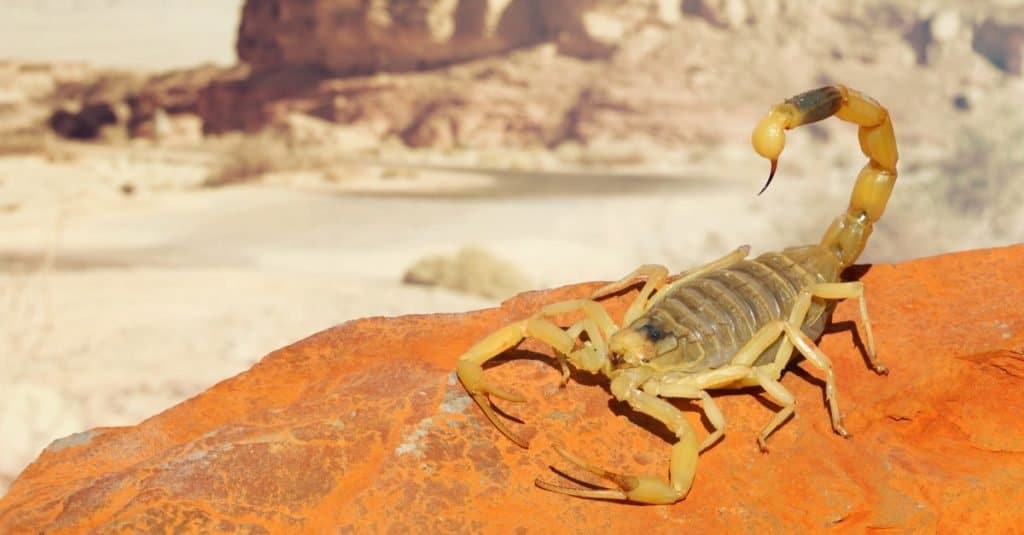 A scorpion looks like a combination of a crab and a spider. In fact, they are related to spiders and share significant similarities. Scorpions are poisonous with venom in their long curving tail. When threatened, they shall insert the venom into its enemies.

Around 25 species of scorpions carry deadly venom, enough to kill an adult. In contrast, they are still many species’ prey. The amazing animals in the desert have learned how to get rid of their venom before eating them. They are common in every continent, except for the polar deserts. 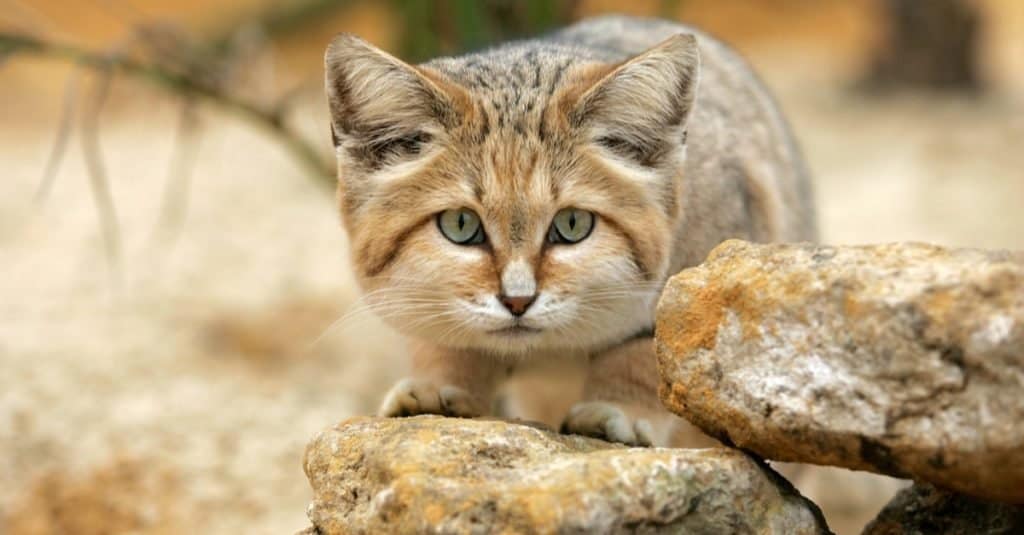 This species needs a very small amount of water to survive in the weather of deserts. Among the big cat family in the wild, sand cats are the smallest yet deadliest one. They are incapable of moving in the dark at an amazing speed and fascinating ability to hunt. They feed on mostly birds and small mammals. For its distinct color which is similar to the color of sand, a sand cat might easily escape when sensing a predator nearby.

They live across the deserts of Africa and Asia. Nowadays many pet breeds have tried to domesticate these animals as they look super cute with a cheeky face and fluffy fur. But their natural wildness is considered a tough mission.

Which one is your pick among these 3 animals in the desert? Aubtu.biz updates the most interesting stories and news daily. Remember to check out daily for more post about wild animals and hilarious pet stories!