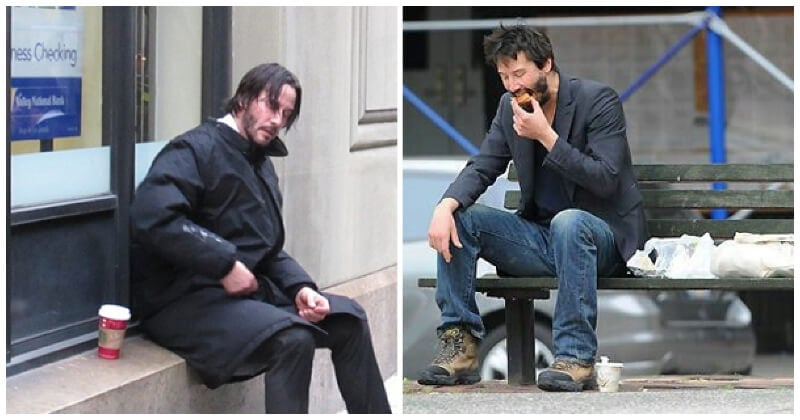 It’s easy to assume that some celebrities who are billionaires love to spend on all kinds of items, fashionable outfits, luxury cars, and lavish mansions. Still, these celebs are billionaires, which means they have a million dollars, not that they spend a million dollars. Maybe celebrities from different backgrounds have different views on lifestyle.

Some celebrities really know how to save their money and live a frugal lifestyle. Tyra Banks, for instance, who is one of the wealthiest models in the world, still takes soaps and shampoos from the hotel she visits. Mila Kunis is also worth mentioning. Although the actress owns a massive net worth, she only purchased her wedding rings from Etsy for $90 and $100.

It’s time to take a closer look at the most well-known frugal celebrities. Scroll down and check them out! Sarah Michelle Gellar knows how to slash her spending and avoids big purchases. Although the actress has a net worth of $30M, she doesn’t live a lavish life. Gellar who is an avid coupon clipper loves to save her money and always hunts for a good deal that she never misses a sale. Despite her wealth, Kristen Bell admits she loves a bargain and is a big fan of coupons. “I’m not saying I did do it, but I may or may not steal them out of my neighbors’ [mailboxes] sometimes,” she said to Conan O’Brien in a 2012 interview. Still, she spent only $145 on her wedding at the courthouse, making it one of the cheapest Hollywood weddings. Here is another famous coupon clipper, Oscar-winner Hilary Swank. “When you open the paper and see those coupons, it’s like dollar bills staring you in the face,” she told during a 2010 appearance on Live With Regis and Kelly. “It’s how I grew up. Why not?” Mila Kunis is one of the most recognized actresses today and has a net worth of $90 million. She also married Ashton Kutcher, who has a net worth of $200 million. But the couple decided to live a very frugal lifestyle. Surprisingly, she and her husband purchase their wedding rings from Etsy for $90 and $100. Tyra Banks, who is recognized as one of the wealthiest models in the world, has a net worth of $90M. The host and creator of the reality series America’s Next Top Model frankly admitted that she often takes soap and shampoo from the classy hotels she visits. Carrie Underwood is regarded as one of Country music’s biggest crossover stars. Although Carrie has a massive net worth of $150M, she loves finding a bargain and can’t avoid a deal. The famous singer also spends hours hunting for the best sales. Sarah Parker had a difficult childhood and it stuck with her as she become very wealthy. The famous actress has a net worth of $150 million but it doesn’t mean she goes on shopping sprees. Instead, her eldest son wore his cousin’s old clothes. Although he is an internationally well-known recording artist with multiple chart-topping hits, Ed Sheehan shared in a 2014 interview that he pays himself a meager monthly allowance of “maybe a grand. I really don’t spend much money. I spend most of it on taxis!” Lady Gaga’s $320M allows her to afford a $23M home in Mailbu and another $60,000 in 27 koi carp. But she’s also ready for a bargain when it comes to shopping and groceries. Gaga is said to search through coupons to get the best deal. Keanu Reeves is considered a legendary actor who owns a net worth of $385 million. However, he is also one of the most frugal and humble celebrities in the world. The actor doesn’t live like most movie stars. he often takes a bus or rides the subway like anyone else. Reeves is known for donating to charity and gave $75 million of Matrix paycheck to the costume and design teams who supported him during the shooting.