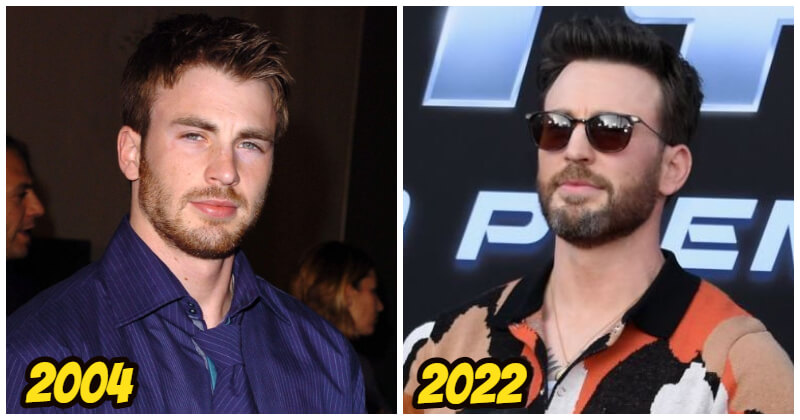 Chris Evans, who is one of the most devoted and passionate actors in Hollywood, has dazzled his fans with a series of successful movies, including Superpower Dogs, Knives Out, Scott Pilgrim vs. the World, Captain America: The Winter Soldier, and Civil War, Avengers: Infinity War, and Marvel’s The Avengers, Avengers: Endgame, Spiderman: Homecoming. As a result, Chris deserves the status of one of the most prominent actors in Hollywood recently.

In addition to his acting skills, Chris Evans has amazed us with his fashion sense. There’s no doubt that Chris Evan will rock any fashionable outfits. The actor knows how to gain the spotlight with costumes since the early days of his acting career. Looking at what he has performed on the red carpet, we all understand that he also deserves the title of fashionista.

Today, we have compiled a list of 17 photos proving that Chris always understands the assignment when we talk about the red carpet. Keep scrolling down and enjoy! He was at the premiere of The Perfect Score in Hollywood.

#2 When he was pictured with a cool guy smirk and edgy leather jacket in 2007. Look at that smile! Hearts are melting everywhere.

#3 The spiky hair originally came from the 00s: Anyway, he still looks great in every black suit.

#4 Just admire how cute he looks in this casual baseball cap: Chris thought that no one would recognize him by his baseball cap but he accidentally attracted all the attention when appearing at the stadium.

#5 He was supposed to had borrowed this set of glasses from Tony Stark: So far, Stark has been a generous man.

#6 Say hello to this GQ-inspired Chris: #7 Many people fell in love with his perfect pinstripe suit and sweet smile: He has just a charming beauty. #9 Chris’ beard was so damn strong and sexy: #11 Stop smiling like that. It will blow someone’s mind: Many people seems not to make it. But we haven’t finished yet.

#12 What was he thinking with that brooding face? #13 He really knows how to make his own style: #14 Velvet needs to be a staple in his wardrobe as he completely nailed it here: #15 Effortlessly to be cool and dashingly handsome in this red and black outfit: He is a real fashionista.

#16 Honestly, who doesn’t have a crush on this man? #17 And finally, one more because we’re all suckers for that pearly white smile: