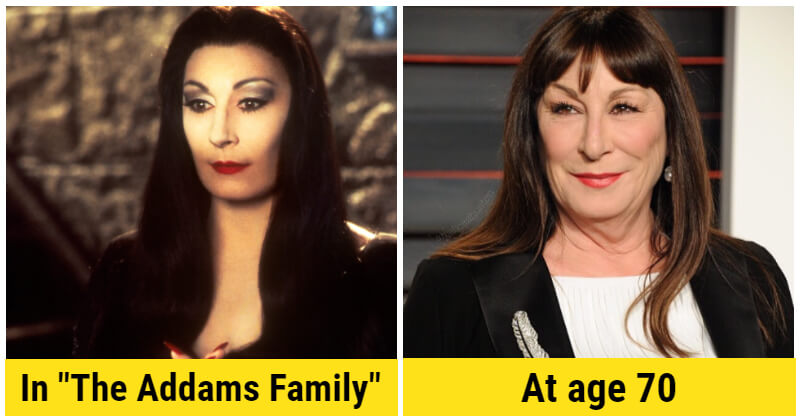 We often feel nostalgic whenever we see an old photo of a famous actor. At times like this, we would imagine to ourselves what their past was like. How they grew up, their surroundings, and how they came to be the person that they are now.

Some even say that actors grow up alongside their audience. Their fans would idolize them so much that these actors/actresses became their role models. And who can forget the iconic Kevin in Home Alone, portrayed by Macaulay Culkin? Seeing his old pictures back when he was casting Home Alone and when he’s all grown up is truly a unique and sometimes bizarre experience to some of us.

What’s more, most of us are already used to seeing perfectly shot photos of actors in tabloids, TV shows, and publications that we have forgotten that they didn’t always look the same. Now it’s the perfect time to take a trip down memory lane. In the list below, you’ll see that everyone must change with time, including our favorite actors from our childhood movies. #12 Parminder Nagra and Keira Knightley (Jess and Jules, Bend It Like Beckham)