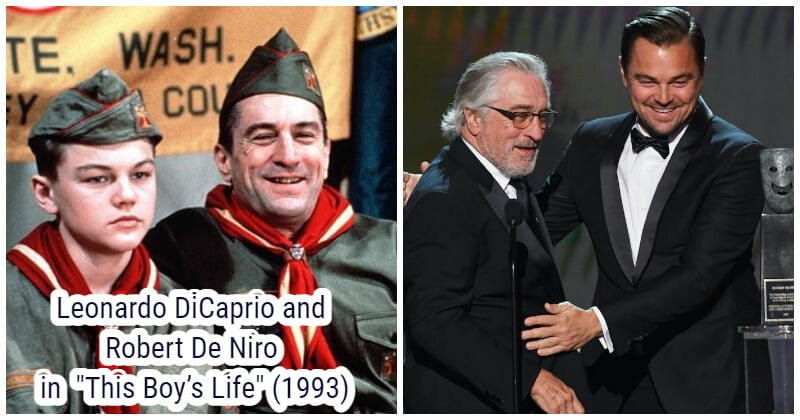 Many co-stars become friends while shooting their iconic films or TV shows. There’s a good reason for that: they spend a lot of time working with each other. While filming for a movie takes 1 to 2 years, working for a TV show can last up to 10 years, or even more. This is an adequate time to let them understand and get close to each other.

The friendship of co-stars always sparkles the interest of fans. And when the movie or the show goes to an end, they consistently question the relationship between stars behind the scenes. Then, after a long time, the co-star reunion brings the year of joy to fans.

In this post, we’re glad to introduce 15 iconic co-stars’ reunions after many years. They reunited on the red carpet, for a new project, or while filming a sequel. And seeing them together after many years is so reminiscent of the good ol’ days.