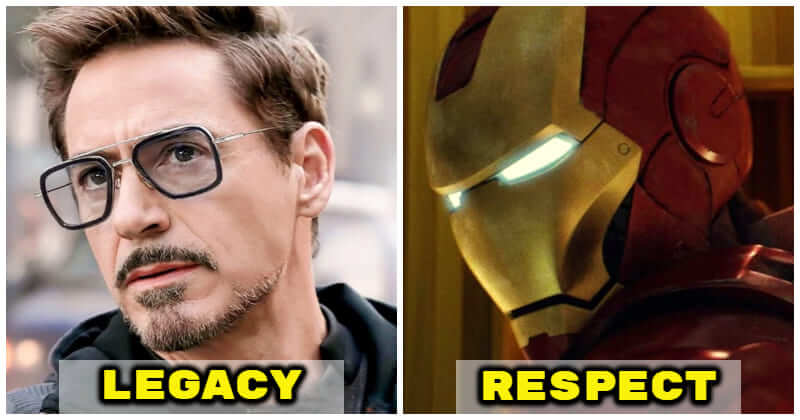 No one can deny the importance of Tony Stark to the world as a billionaire genius or to the universe as a superhero. To begin with, Tony Stark was born into a prosperous family that everybody wished for. Not only does he have a smart brain but also inherits various treasures from his dad, especially the kind of energy that saved him from being contaminated. To be honest, If I were him, I would be selfish and enjoy my life until I go beyond this life.

But he didn’t lengthen that selfish life after the incident when he was kidnapped in Afghanistan. Since then he has been making good use of his intelligence to invent Iron Man suits that later assisted him in saving the universe, which gradually changed his mind and role towards the community. As we mentioned, his life stories of Tony sound interesting, and you may wonder “ What if you were Tony Stark?”. Below are ten perks you could gain if you were Tony.

10. A Savior To The Government

The government wanted Tony to give them access to his suits so they could use them for multiple branches of the military. Naturally, Tony didn’t allow the government to strong-arm him into handing over his inventions. S.H.E.I.L.D. also recruited Tony for the Avengers Initiative,  and eventually he saved the world from destruction countless times. While many of Tony’s peers were jealous of him, the majority of young adults in his world look up to him. In Captain America, Civil War Tony is seen giving a speech to MIT students. Young technology enthusiasts who of course jumped at the chance to learn from Tony Stark. Additionally, Tony operated as Peter Parker’s mentor. Peter looked up to Tony, and he still tries to make him proud, even after his death Much like his father, Tony was a remarkable inventor. The Arc Reactor he built in a cave helped him escape from the terrorists that were holding him hostage. He also built a smaller Arc Reactor for his chest. Besides being a billionaire, Tony was handsome, charming, and funny, he was truly the whole package. Even Pepper Potts eventually falls for his charm. Though Tony had his fair share of romantic flings, Pepper was his true love.

5. A Solid Group Of Loved Ones Additionally, Tony had Steve Rogers who genuinely considered Tony a friend and wasn’t afraid to tell him when he missed him. Happy Hogan was his personal assistant and close friend, and Pepper Potts was the love of his life. Tony’s wealth was not only beneficial for him, but it helped the Avengers as well. The Avengers Compound was an old Stark Industries warehouse that Tony renovated. The Avengers were able to discuss new missions and train new recruits there. The Avengers Initiative wasn’t complete without Tony, the world would be wiped out in a half without Tony! In the final scene of his first film, Tony holds a press conference where he publicly announces “I am Iron Man.” Typically superheroes choose to have a secret identity, but Tony was no stranger to attention and fame