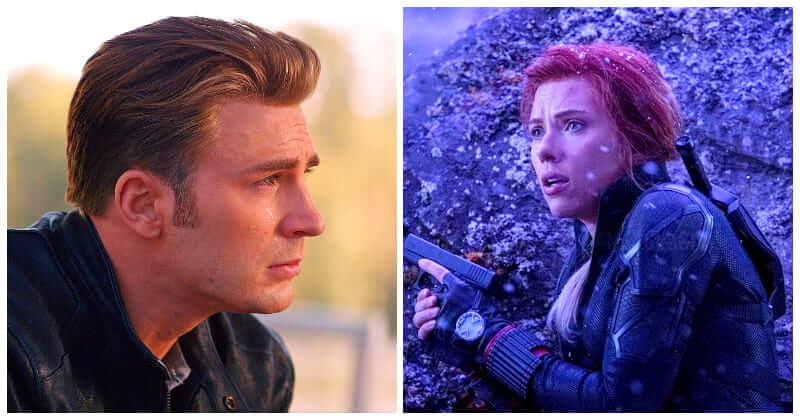 Without a doubt, Avengers: Endgame marked the end of a chapter in the Marvel Cinematic Universe. Because of the structure of the performers’ contracts, some of the film’s surprises were already kind of a predetermined inevitability. Robert Downey Jr. and Chris Evans were ready to leave their Marvel roles, therefore they had to be written out of the overall MCU story.

That isn’t to say that the characters’ destinies were set in stone. In Endgame, Downey’s Tony Stark sacrifices himself to save the universe, while Evans’ Captain America lives and decides to leave the superhero world. But there’s no reason their roles couldn’t have been switched in principle; Cap might have given his life to defeat Thanos, while Iron Man could have retired to be a full-time spouse and parent. So, how did these plot choices come about? Endgame co-director Joe Russo recently gave some of his most detailed remarks yet on how he, his brother and co-director Anthony, and Marvel chose who would survive and who would perish in Avengers: Endgame during a recent interview. “There was a lot of argument too about whether it was going to be Hawkeye or Black Widow who died. We went back and forth. Even on set, I think there might have been a version where at any point either one of them could have fallen off that cliff … I think ultimately we made a similar decision with Natasha, who we saw a certain tragedy in this character who had her life taken from her and who functioned in anonymity for the better part of her life until she became an Avenger, and who also was operating under, prior to her time as an Avenger, selfish and murderous agendas for bad people. And we just found it profoundly sad that that character would then when she found redemption, would have to give her life. So that’s ultimately how we made those decisions is to us they felt like the more compelling arcs. And they felt like they would have a higher impact on the audience.” “Captain America dying is fairly obvious, right? That is something he would do based on the character. This is a guy who offered to be a guinea pig in a science experiment in order to be able to go fight Nazis in the war. He’s intrinsically a hero. There’s not a lot of complexity there. It might be emotionally impactful [if he dies] because you like him. He’s a very likable character. But that’s not necessarily the most compelling arc.” “Tony Stark is a character who was supposed to die. If you go watch the first Iron Man, the first five minutes of that film, he should have died. But he didn’t. He got captured and he has an ego, which is antithetical to being a hero. And that first movie is about the subjugation of his ego in order for him to become a hero. But that ego then fuels him and at times it competes with this idea of him being a hero. That seemed like a more interesting arc to us: To take a character who had an ego — because to die for others you have to defeat the ego. So that seemed like the more compelling arc to us that it would be Stark who died. So that’s why we chose him.”

If the destinies of these characters bothered you, we guess you might express your dissatisfaction on an emotional level. However, you can’t argue the Russos didn’t have good reasons for each of the key fatalities in Endgame. We believe they are all quite reasonable. And it’s difficult to disagree with the overall outcome. When you produce the second-most-watched film in history, you know the public has reacted to something in the script.