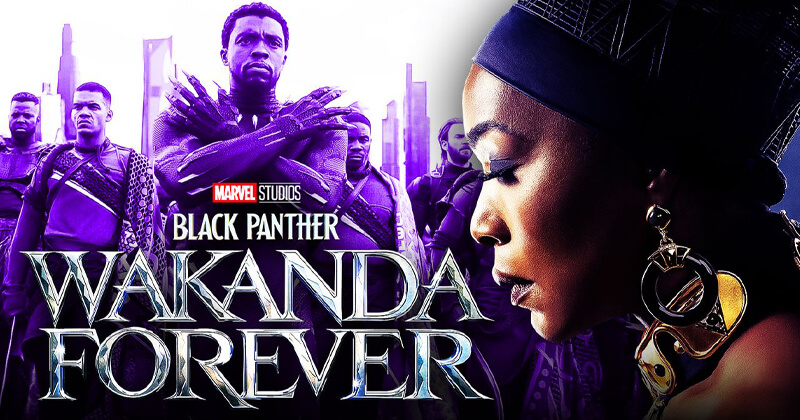 During Disney Investor Day, Marvel Studios President Kevin Feige has provided some details on the development of the sequel to Black Panther (2018), officially confirming that T’Challa will not be played by a new actor out of respect for the late Chadwick Boseman. He also added that the upcoming movie, titled Black Panther: Wakanda Forever, will explore the world and characters of Wakanda introduced in the first film. Last August, the filming of Black Panther: Wakanda Forever was interrupted to allow Shuri actress Letitia Wright to fully recover from the injury that occurred a few months ago which, apparently, was more serious than expected. After the accident, Wright moved to London, where she underwent extensive physical therapy while the production continued without her.

According to reports, director Ryan Coogler shot all possible material that did not involve the character but, due to the difficulty of moving forward without the actress being physically present on the set, Marvel Studios decided to organize a new plan that already restarted in mid-January. However, at that time, the production of Black Panther: Wakanda Forever was again postponed because of the spread of the Omicron variant and also because some members of the cast and crew tested positive for the virus, including Lupita Nyong’o (Nakia). While it’s unclear whether the film’s release will be delayed too, filming has now moved to Puerto Rico.

During her latest appearance on The Ellen DeGeneres Show, Marvel Cinematic Universe’s Ramonda, Angela Bassett stated that Black Panther: Wakanda Forever would be even bigger and better than the first film and referred to director Ryan Coogler as a “perfect leader”. When DeGeneres pointed out how difficult it might have been for the cast to return for the sequel without Chadwick Boseman, Bassett seemed to agree.

“He was such an example, such a leader, an amazing talent – we all know that,” she shared. “Big heart, great intellect, and we just hope to raise his standard.”