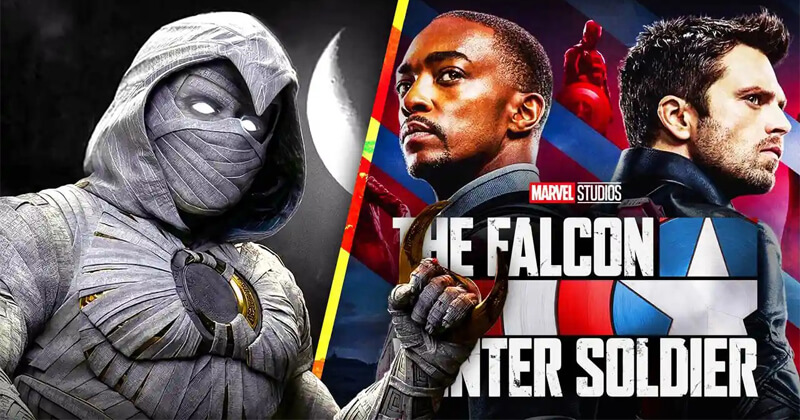 On March 30, the first episode of Moon Knight will arrive on Disney+. Based on one of the most popular antiheroes of the House of Ideas, this new Marvel series is heavily inspired by the Indiana Jones franchise.

In the series, Steven Grant played by Oscar Isaac will discover that he is suffering from dissociative identity disorder and has to share his body with the mercenary Marc Spector. The disorder later leads him to embark on a journey towards a deadly mystery among the mighty Gods of Egypt. Ahead of the release of the series on Disney+, Marvel Studios has released a new official trailer that features many unreleased scenes and a confrontation between the personalities of Marc Spector and Steven Grant.

In the scene, where we can see the transformation of the protagonist in front of a bus, there is also an advertisement from the Global Repatriation Council with the words “Helping you with your better half”. In case you haven’t got it yet, the Global Repatriation Council (GRC) is an international organization introduced in The Falcon and The Winter Soldier that’s in charge of distributing resources to the victims of The Blip and restoring the world’s normalcy after the inconveniences created to the population in the five years following Thanos’ snap. This easter egg, therefore, confirms that the series is set after Avengers: Endgame, presumably in 2024.

You can watch the mentioned trailer here: