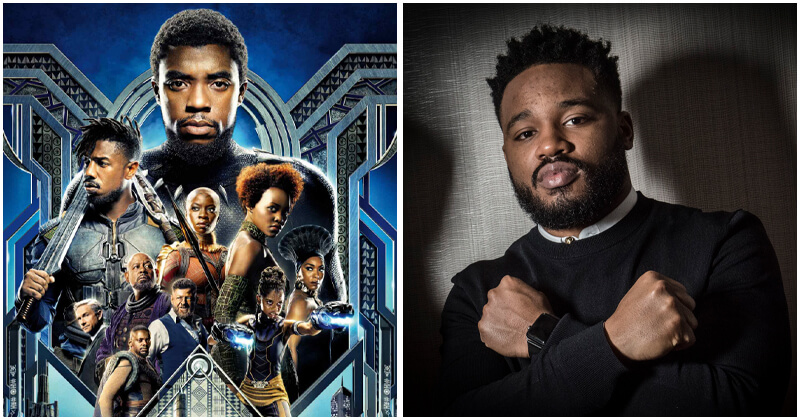 In a recent interview with Variety, Ryan Coogler, director of Black Panther and Creed, has recounted when he was mistakenly arrested because the police believed him to be a robber.

As reported by TMZ, in January 2022, the director was arrested when a Bank of America employee reported him as a criminal. The clerk stated that the director had entered the bank with a thick sweater, large sunglasses and a mask. When Coogler arrived at the counter, he presented a note that read: “I would like to withdraw $12,000 cash from my checking account. Please do the money count somewhere else. I’d like to be discreet.”

The police who arrived at the scene took Coogler and the assistants who were waiting for him on his SUV into custody.

Subsequently, speaking to Variety about the incident, the director declared: “This situation should never have happened. However, Bank of America worked with me and addressed it to my satisfaction and we have moved on.” According to the police report, Coogler was quickly released by the authorities and was not charged with anything. Another report indicates that the director requested the registration numbers of the police officers who intervened on the scene.

Coogler was first appreciated by the public in 2015 thanks to his film Creed, which starred Michael B. Jordan as the protagonist. In 2018, he became even more famous with Black Panther. The director is currently working on several high-profile projects, including Black Panther: Wakanda Forever and Creed III.