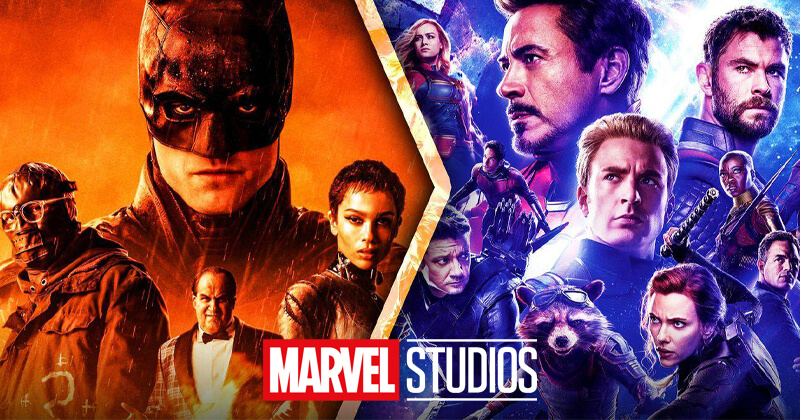 The Batman by Matt Reeves with Robert Pattinson in the role of Bruce Wayne is currently one of the most anticipated films in the world of superhero movies, and with the release scheduled for tomorrow, we are surely at the heart of the promotional campaign.

In a recent interview with Variety, director Matt Reeves discussed the possibilities of directing a film for Marvel Studios. And according to Reeves himself, we’re not going to see it happening anytime soon.

“I have such respect for Kevin Feige and also for the filmmakers… but to be honest with you, I just don’t know how I would make my way through that,” the director explained. “There has to be some level of discovery for me, where I have some freedom to find my way. If I have to come into something that’s already set too firmly, then I think I would get lost. And I don’t think they would be happy with me either.” “The industry has changed so dramatically that if you’re going to make a movie that’s going to be in movie theaters, you’re not making anything that isn’t recognizable IP… that’s just where the audience has gone. I’m not saying that I’m happy about that. I’m just saying it is what it is,” he added.

During the same interview, the star of the movie, Robert Pattinson also shared his thoughts about working with this talented director.

“He’s very methodical… does a lot of takes. As first, you obviously think you’re doing something wrong. But once you realize his rhythm, he’s editing the entire movie, every single take. He doesn’t really do an enormous amount of coverage. Very specific angles, but a lot of takes,” Pattinson said. What do you think of Reeves’ statements? We remind you that, even if the “creative freedom” factor is always a source of discussion, directors such as Taika Waititi, James Gunn and Chloé Zhao have assured that they have received maximum creative freedom from Marvel Studios.

The only real constraint that is imposed on directors is that of continuity, as obviously their films’ narrators must always take into account the rest of the Marvel Cinematic Universe while developing any story. Therefore, it could be a huge problem for some creatives like Reeves, who actually want total and unchallenged freedom.