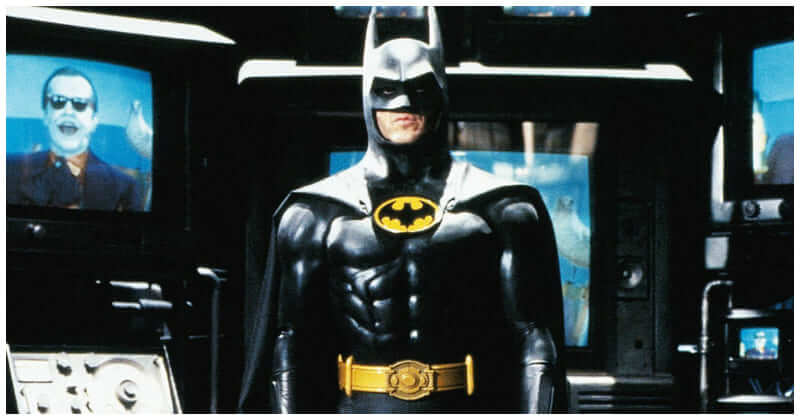 Merely a few weeks ago, it was claimed that Michael Keaton will be a permanent presence in the DCEU beyond The Flash, and it now appears that this will include a commitment to at least 3 future films with Warner Bros. According to Giant Freakin Robot, we’ll see a lot more of the 69-year-old movie star, though the specifics of which projects he’ll star in remain unclear. Given how long it took Keaton to declare he’d be on The Flash, it looks he’ll be portraying Bruce Wayne for the foreseeable future. Recent set photographs from the Andy Muschietti film provided us with a thrilling early peek at him in work, as well as some peeks of the Batsuit. The desire to retain Keaton has also been hinted at by the speculation that he will become the official Batman for the film continuity. Although the three-movie contract is more realistic than the ten-movie contract we heard about last year, it’ll be interesting to watch how Keaton’s Batman is implemented. Perhaps the most natural choice is to finally bring Batman Beyond to the big screen, with an aged Dark Knight acting as a mentor to a fresh character, a concept that has appeared several times over the years. Another possibility is Batgirl, albeit there isn’t much information on how this would happen right now. Furthermore, it makes sense for the elder Wayne to appear in a direct sequel to The Flash, especially if the tale adopts the “Flashpoint” epic from the comics, implying that Keaton would reprise his role for a sequel alongside Ezra Miller. In any case, indicators are increasingly pointing to the Burtonverse Batman remaining a key component of the DCEU’s next chapter.

What are your thoughts on these reports? Are you excited to see Michael Keaton’s Batman and Grace’s Batgirl team together through future films?