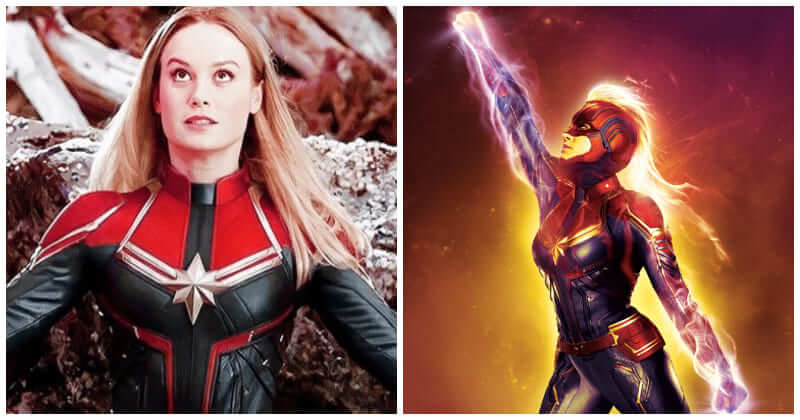 Brie Larson has been working extremely hard in preparation for The Marvels, and she claims that Captain Marvel will be far more formidable in the sequel. While the actor began her career as an independent star, she has already transitioned into the domain of superheroes. Larson has posted footage of her Captain Marvel workouts, hinting at what audiences may anticipate when the sequel to Captain Marvel arrives in cinemas next year. And, while the previous movie gave the character a huge amount of power, the actor promises that The Marvels will take things to the next level. “In the first film, she’s developing that strength, and so I was developing my own personal strength with this one,” Larson told Insider. “She’s already got more mastery over her powers. She can fly now. And so having my body more limber, more ready for these types of movements, like wirework, which I didn’t have to do as much on the first one, was the main goal.” As Larson points out, the first movie only depicted a limited amount of flying since Carol Danvers was still discovering the scope of her abilities. But by the conclusion of the movie, it’s evident she can compete with the majority of the MCU. That was proven in Avengers: Endgame when she single-handedly destroyed Thanos’ flagship before facing toe-to-toe with the Mad Titan, who was only able to hold her off due to the Infinity Stones. While the actual release date of the new film has yet to be determined, Carol is expected to be even more powerful. Larson will be as well. Larson went on to explain how she set a goal of completing one-arm pull-ups and accomplished it in a matter of months. She next attempted one-arm push-ups, quickly acquiring that talent to her repertoire. “I just started to get kind of obsessed with it,” Larson said. “When people say like, ‘Oh, girls can’t do that,’ it just makes me wanna do it even more. So there were huge accomplishments this time and I just feel like my body’s just getting more and more used to this and more and more excited. Now, it feels weird to not train. I look forward to it.” Directed by Nia DaCosta from a script by Megan McDonnell, The Marvels is slated for release on Feb. 17, 2023.