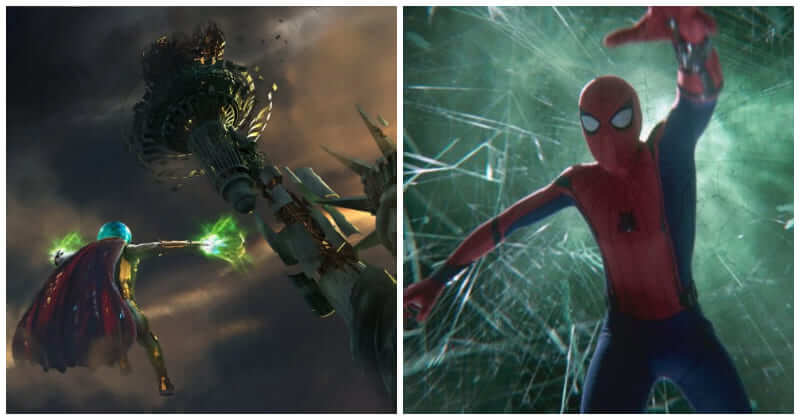 Throughout the creation of Spider-Man: No Way Home, there were several reports that Jake Gyllenhaal’s Quentin Beck (AKA Mysterio) might come back. In the last Spider-Man film (Far From Home), it was assumed that he died as a result of a bullet wound. Given his projection technology, some speculated that this was a deception and that we have not seen the last of the antagonist.

Clearly, we now knew that he isn’t in the film. However, according to some recently leaked concept art from Andrew Reeder, who worked on the project, we’ve learned that he was intended to feature at some moment during its production. As you can see, Mysterio was meant to appear in the final combat scene of the movie at the Statue of Liberty. He would have faced up against Benedict Cumberbatch’s Doctor Strange in it. There has been no indication of why he was dropped from the Sony and Marvel Studios flick. It’s likely that both studios believed there were already enough people engaged, or that they just decided it was better to keep him dead. One thing is certain: audiences would have adored it if he was in it since it would have meant we would have seen our first on-screen Sinister Six.