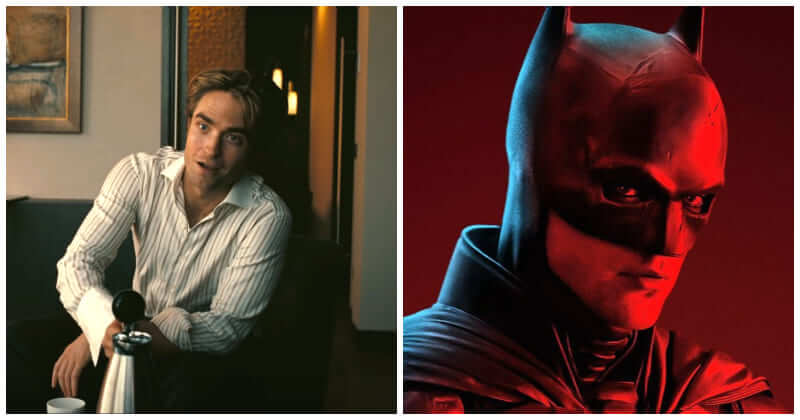 In a new interview, Robert Pattinson, who plays Batman, revealed that his version of the Dark Knight is significantly grittier than previous incarnations of the figure.
“I had no idea that [director Matt Reeves] had seen Good Time and thought, ‘I want to do a really dirty, dirty, slimy Batman,'” In reference to his part as a desperate bank robber in Benny and Josh Safdie’s 2017 crime thriller, the actor said. In the same chat, Reeves said knowing Pattinson was excited about the idea. “was a kind of almost fated thing.” The director continued, “Of course, at that point, we were still working on the script. And so, there was nothing to share. But I met with him probably about eight months later, and I shared the script, and we just really connected.” Pattinson’s current statements on portraying a darker Batman follow a recent claim that his Batman is always resisting the impulse to kill. “There is this rule with Batman: he must not kill,” the actor said at the time. “It can be interpreted in two ways. Either he only wants to inflict the appropriate punishment, or he wants to kill and his self-control prevents him from doing so. I imagined it that way from the rehearsal of the first fight, I thought it was funnier: something in him just wanted to slit the guy’s throat! I told myself that if he spends his nights chasing criminals, it is impossible that he does not take pleasure in it.” Pattinson has recently hinted that Bruce Wayne in The Batman is more of a disguise for his heroic alter ego than prior portrayals of the billionaire. In particular, the actor explained in a Japanese-translated discussion, “This time Bruce is kind of like a soldier… In this work, he is Bruce. I don’t really know who I am as. As if that part was missing. (Reading the script) every night, every night, I’m acting as a Batman anyway. Every night, like a beast. Wandering around the city is not an ordinary behavior, isn’t it?” A recent trailer for The Batman also revealed that Pattinson’s Dark Knight will be informed by face-to-face encounters with many DC villains, including the Riddler (Paul Dano), Catwoman (Zo Kravitz), The Penguin (Colin Farrell), and Carmine Falcone (John Turturro).