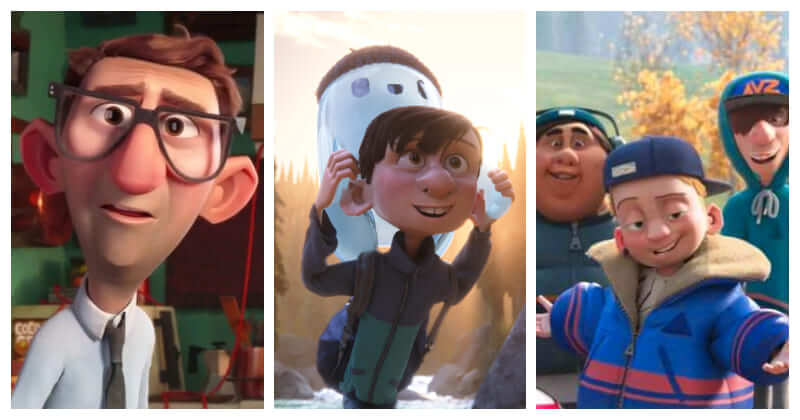 The recent animation release by Disney, Ron’s Gone Wrong, surprisingly topped the Top 10 Movies Ranking on Disney+. Two days after its debut on Disney+, the movie rose to the highest slot, surpassing classic Christmas giants such as Home Alone and The Santa Clause. Ron’s Gone Wrong is not only available on Disney+ but on HBO Max as well, claiming the #9 rank on the chart.

Coming to cinemas on October 22, 2021, the movie was not able to make a splash in the box office even though it received such positive reviews and comments on Rotten Tomatoes of 94%. It debuted at #5 in America in the first week and then left the top 10 on Thanksgiving weekend. Ron’s Gone Wrong tells the story of a Baymax-like defective robot called B-bot. B-bot was gifted to a middle schooler Barney Pudowski as a present in hope that the robot will become his best friend. As soon as Barney gets on well with the robot and names him Ron, the company that designed the robots decides to program the products against the children’s wishes. From here, Barney’s adventure to keep Ron safe begins.

Head to Disney+ now to enjoy this heart-warming Disney animation that will be a perfect movie for a Christmas day!