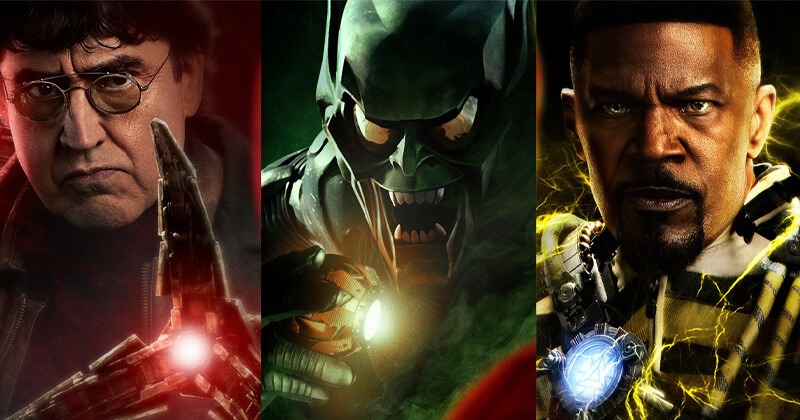 After being unmasked by Mysterio in Far From Home, Peter seeks Doctor Strange’s help in order to make the whole world forget his secret identity. As we all know from the trailers, the spell fails, bringing in some well-known supervillains from other universes who know that Peter Parker is Spider-Man in the MCU, including Green Goblin from Spider-Man, Doctor Octopus from Spider-Man 2, and Lizard from The Amazing Spider-Man. And of course, the surprises don’t just end there. Recently, in an interview with told the New York Times, Marvel Studios President and producer of the film – Kevin Feige has explained how it was possible to convince so many stars from previous Spider-Man franchises to return to the scene for No Way Home.

“Getting everybody to agree with you about the cool, big idea,” he answered after being asked about the biggest challenge filming this new work. “‘Hey, we have an idea. Will you come sign up and be in this movie?’ ‘Cool! Can I read the script?’ ‘No.’ That was the hardest part. And that’s where Amy, who calls anyone anywhere at any time, is a master producer at making things happen.” Amy Pascal is indeed one of Hollywood’s most influential producers, and her work includes all of the current Spider-Man filmographies. Today Pascal is in charge of Sony’s Spider-Man Universe, a cinematic universe that includes Venom, the future Morbius and upcoming films related to the Spidey brand.

According to Pascal, introducing their project to potentially skeptical actors meant reassuring them about coming back for key roles, not just some cameos to make the film hotter.

“The parts were real,” Pascal said.”That I was there with them the first time and would be again, that I have too much respect for them and all the work we did together over the years.”