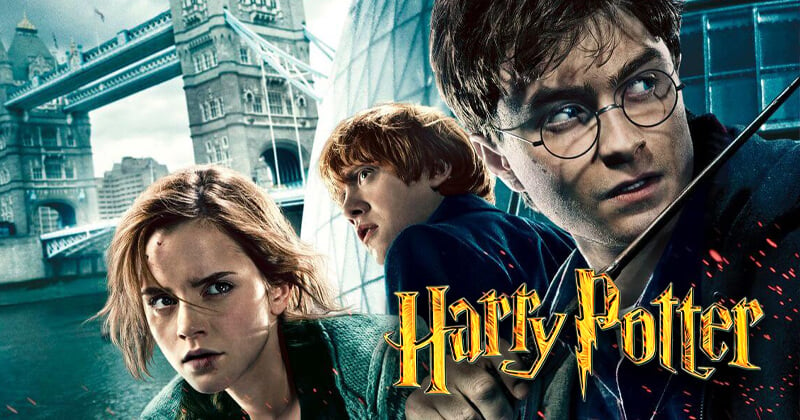 Very hot weeks and months are shaping up for fans of Harry Potter and, more broadly, the Wizarding World. A few days ago, the trailer for Fantastic Beasts: The Secrets of Dumbledore – the third chapter dedicated to Newt Scamander was finally released. But that’s not all. Next January, there will be also a reunion of the original cast to celebrate the twentieth anniversary of Harry Potter and the Philosopher’s Stone, and Potterheads simply can’t wait! In short, there will be a lot to talk about, but Warner Bros. seems to want to increase the load because it would like to develop more products related to this magical franchise. Accordingly, at the Bloomberg conference, WB’s CEO Ann Sarnoff has just shared that they are working with JK Rowling on new projects.

“We would love to develop more original Harry Potter series, and we regularly talk to JK Rowling and her team,” The Hollywood Reporter quoted. “It’s got to be right though. Whatever we do has to be true to the canon, and true to the ethos of the Wizarding World, and who Harry is.” The use of the word “series” is certainly confusing because it could refer to TV series for the small screen or to new series precisely for cinema. Considering the current state of Hollywood and, above all, the arms race of streaming services for always new original content, it is not so wrong to think that both meanings can be considered for the Wizarding World.

For the reunion, some new surprises have been announced and Potterheads around the world are eager to understand what they will be. The two most talked-about projects at the moment are a movie adaptation of Harry Potter and the Cursed Child (a controversial play written by Jack Thorne and signed by JK Rowling, which basically serves as a sequel to The Deathly Hallows) and a TV series, perhaps for HBO Max, that will center on the Marauders during their time at Hogwarts.

All that remains is to wait for January 1st, the day when Harry Potter 20th Anniversary: ​​Return to Hogwarts arrives for more information. And of course, please keep in mind that Fantastic Beasts: The Secrets of Dumbledore will hit theaters on April 8, 2022. Henry Cavill Is Back As Superman In Upcoming DC Movies

7 Global Celebrities With OnlyFans Accounts That You Might Not Know