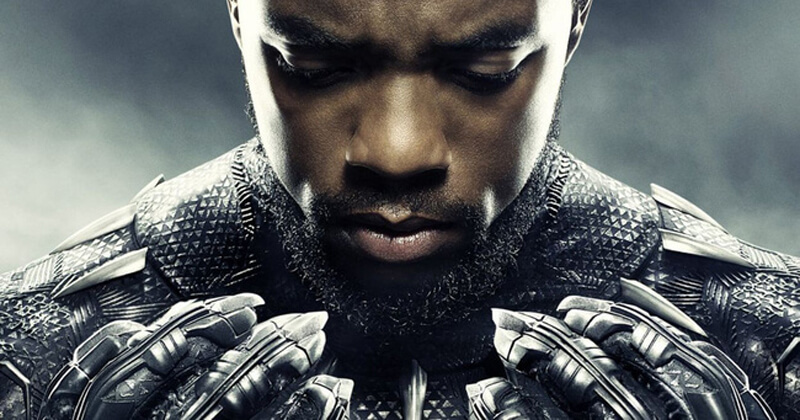 Ever since the untimely departure of Chadwick Boseman – the “interpreter” of Black Panther in the Marvel Cinematic Universe, fans have expressed the idea that a legend like T’Challa should continue to live with another face instead of disappearing with the actor. And apparently, Boseman’s brother also agrees.

Speaking with TMZ, Derrick Boseman shared that his brother would have wanted T’Challa to continue to be part of the franchise, even if that meant giving the role to another actor. Derrick also explained that Chadwick saw T’Challa as a much bigger figure than the actor himself, and he clearly knew how important this superhero was in the eyes of young black kids. In other words, the positive influence that Black Panther brought to the African-American youth was undeniable.

According to Derrick, killing the character following his brother’s demise would mean depriving black children of a role model. The man himself also told about how his own nephew decided to become a scientist after watching Ryan Coogler’s movie and took it as his main inspiration.

Help us reach our new goal of 45K signatures. Chadwick worked far too hard to bring King T’Challa to LIFE for @MarvelStudios to kill him off prematurely. Let’s make both Chadwick & T’Challa the beginning of a legend and not the end of one. #RecastTChallahttps://t.co/tX4l8HeMlT

In addition to the brother of the deceased star, many Marvel fans have also expressed their support for a recasting, especially after the drama with Letitia Wright – the actress who played Shuri (possibly the new Black Panther), who declared herself anti-vaccination and led to the stop of filming.

Where Is All Mr Beast Money From? Mr.Beast’s Net Worth