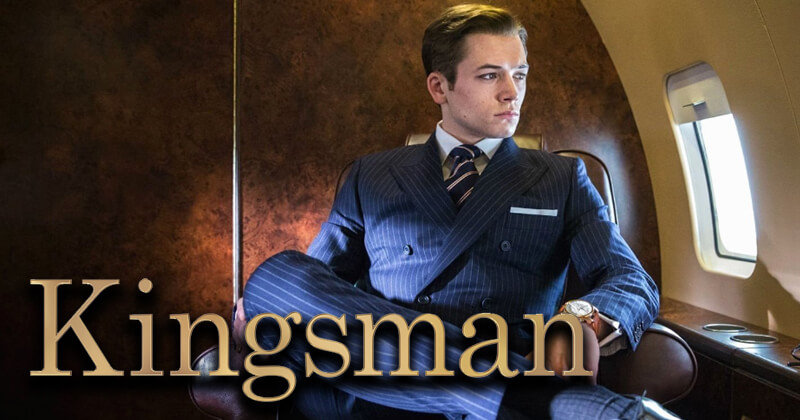 The fourth film in the Kingsman franchise, as well as the third to tell the story of Taron Egerton’s Eggsy after The King’s Man – a prequel set in the First World War, will begin filming in September 2022. This news comes directly from Matthew Vaughn, director and producer of the three films that were already released before.

“We’re all set to go,” he said. “We start filming in September.” Vaughn also hinted that this third installment would be set in the present. And also in this part, Eggsy’s story would be concluded.

In fact, the news of Kingsman 3 is actually not a surprising one, given that the script for the film had already been prepared before Disney’s acquisition of Fox. In 2019, Taron Egerton said: “I’m really not allowed to say anything, but there is a scrip. It’s a really neat idea. That plan, at the moment, is that we’d like to do another one, one more time.” The actor was sentimental about the role, explaining to fans that he would like to return as Eggsy one last time to say goodbye to the character in an appropriate manner.

The franchise will soon return to cinemas on 22 December with The King’s Man, a movie that tells the story of the spy agency’s formation before the events in Kingsman: Secret Service and Kingsman: The Golden Circle. It was created based on the 2012 comic series “The Secret Service” by Mark Millar and Dave Gibbons. The King’s Man cast includes Ralph Fiennes, Gemma Arterton, Rhys Ifans, Matthew Goode, Tom Hollander, Harris Dickinson, Daniel Brühl, with Djimon Hounsou and Charles Dance. Directed by Matthew Vaughn and written by Vaughn and Karl Gajdusek, it is surely one of the most awaited movies this year. The film should have already been out over a year ago, but the pandemic and the related closures of cinemas have led to a series of recurring postponements.