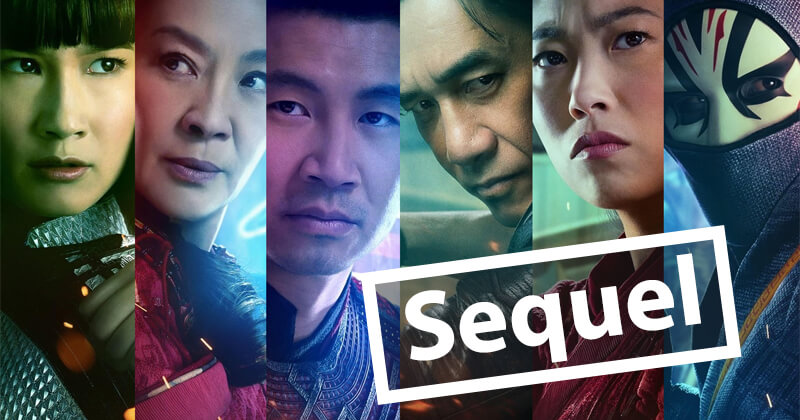 There have always been rumors with very good responses from the public and critics. And this evening, Variety has officially confirmed that the sequel to Shang-Chi and The Legend of The Ten Rings is in development, with Destin Daniel Cretton returning as director and screenwriter on the film. Notably, he will also be involved in a spin-off series for Disney+ as well. Shang-Chi and The Legend of The Ten Rings was released over Labor Day weekend and is currently the highest-grossing film in the US at $ 224.5 million. The film made history for the Marvel Cinematic Universe as the first to feature an Asian protagonist and a mainly Asian cast, which included Simu Liu, Michelle Yeoh, Awkwafina and Tony Leung. At the worldwide box office, the film has grossed $ 431.9 million so far.

“Destin is an amazing collaborator who brought a unique perspective and skill to Shang-Chi and the Legend of the Ten Rings. We had a fantastic time working together on the film and he has so many intriguing ideas for stories to bring to life on Disney Plus, so we’re thrilled to expand our relationship with him and can’t wait to get started,” said Kevin Feige – President of Marvel Studios. Cretton himself also shared that he felt honored to take part in this project.

“Working on Shang-Chi with Kevin and the Marvel Studios team was one of the highlights of my life, and I couldn’t be more excited about Tara’s vision for Onyx Collective. I can’t wait to explore new stories and build new worlds with this community,” he said.

Obviously, we have no idea when Shang-Chi 2 will arrive in theaters, but it certainly will not happen before 2023 given the already dense calendar of films by Marvel Studios. There are also no details on the spin-off series for Disney+, which is simply described as a comedy, although the most likely hypothesis is that the show will delve into Shang-Chi’s sister Xu Xialing (played by Meng’er Zhang). At the end of the first film, she was the one who took control of the Ten Rings after Wenwu’s death.