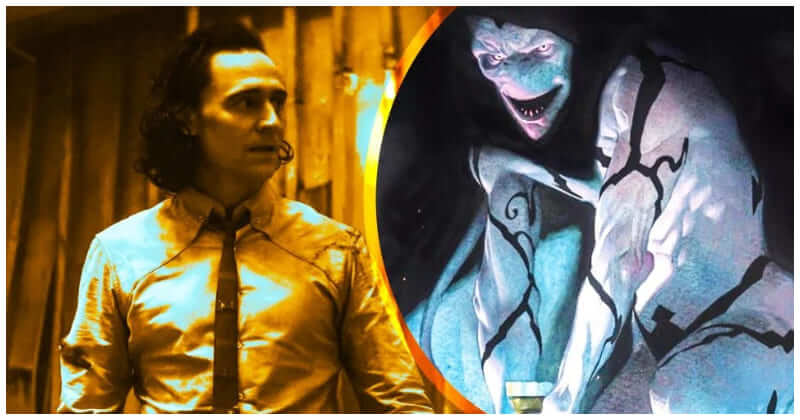 Loki is probably one of the best Marvel series yet, and it also set the foundation for an entirely new future for the MCU. With time travel, multiverse and inter-dimension, the live-action franchise is getting closer to the vast universe of Marvel Comics. The open ending of Loki offers hardcore fans a chance to pop the wildest theories about the development of MCU. With an endless possibility of new villains and stories, at the end of Loki, theories have rounded up 2 mighty villains who will make an appearance. Kang the Conqueror appeared in the Loki Finale episode, and this could be the most significant repercussion of the ending. The show may also have established Gorr the God Butcher, Thor: Love and Thunder as a time-traveling antagonist who would embark on a merciless frenzy against the gods. Christian Bale is likely to take up the role and bring this creature to life. He Who Remains, portrayed by Jonathan Majors, was featured in the last episode. Kang the Conqueror, an evil alternative incarnation of him, may join the MCU via Ant-Man 3. Kang is a Marvel supervillain who is expected to be as strong as, if not more dangerous than Thanos. Kang the Conqueror’s standalone movie is not currently in the works. Nevertheless, Marvel paved the way for his appearance in the Loki show.

Kang may not be the only evil who benefits from Sylvie’s choice to murder He Who Remains. Gorr the God Butcher may win as well. However, there has been no verification that Gorr from Thor 4 is involved with time travel. His comic book forces and characteristics, on the other hand, lead to this idea. Gorr the God Butcher is definitely one of the deadliest villains the Marvel heroes have had to fight in the comics. Gorr gained the ability to travel across time and destroy the Time Gods. As a result, he was able to go anywhere in time and eliminate deities before they could prevent him. Gorr wielded a powerful weapon known as the Necrosword. This increased his strength to the point that we may compare him to Thanos. As a result, there is a chance that the film will do the same. Another proof is Jane Foster’s change into Thor and her use of the Mjolnir, which was shattered by Hela in Thor: Ragnarok. How did they regain possession of the hammer? What changed to make Jane a good candidate for the role of Thor? All of this may be answered, perhaps via time travel or multiverse travel.