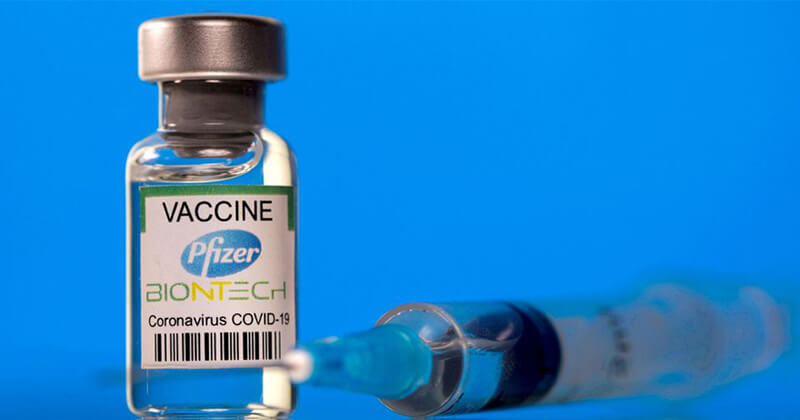 Pfizer said, Chun Xiao Li has found many ways to cover up her tracks when stealing data to distract Pfizer. Pharmaceutical company Pfizer has sued a longtime employee for allegedly stealing many confidential documents, including documents related to its Covid-19 vaccine.

Among these documents are the September 24 filing containing internal Pfizer/BioNTech Covid-19 vaccine reviews and recommendations, Pfizer’s relationship with its German vaccine partner, and presentations related to cancer antibodies.

Pfizer said that Li had found many ways to cover up her tracks, even offering a “fake” laptop to distract Pfizer. The drugmaker claims that Li misled Pfizer about what information she obtained, how it was obtained, and when and why.

According to Pfizer, Li resigned after 15 years at Pfizer, and it appears Li received an offer from a rival company, Xencor in California, specializing in the treatment of cancer and autoimmune diseases.

Pfizer said that the company’s competitors have continuously sought to recruit Pfizer employees, especially in 2021.

After the complaint was filed, Judge Cathy Ann Bencivengo temporarily ordered to block Li from Pfizer’s trade secrets and allow the company’s attorneys to inspect accounts and devices that Li stored data on.

Li has not yet responded to any requests for comment on the case.

According to Drug Discovery Trends, Li is a Chinese employee who joined Pfizer in 2006. In 2016, Li moved from Pfizer’s facility in China to La Jolla center, near San Diego, California.