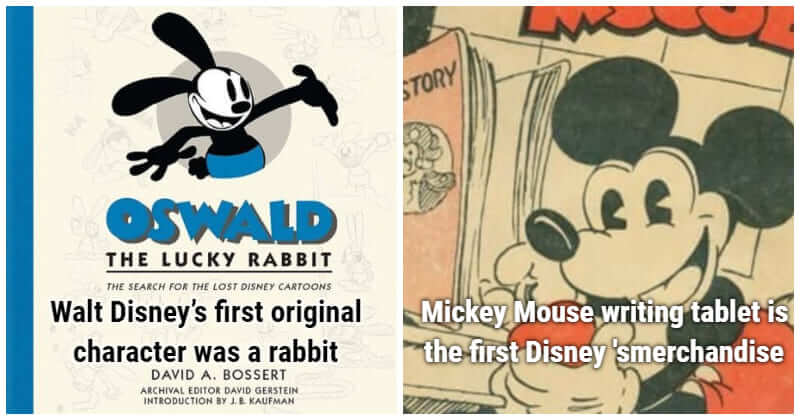 As a child, each of us was once infatuated with colorful and lively animated films, and Disney movies have always been an inseparable part of our childhood. With a history of more than 90 years, Disney owns a series of classic animated works and countless stories of magical characters.

In addition to the vivid footage, enchanting dresses, cute characters, and humanistic stories, the random facts about the characters as well as its production process always make the audience curious. Here are some fun facts that even the most avid fans may not know. As a Disney fan, how many of these do you know? #7 Both Lady Tremaine and Maleficent are voiced by the same actress: Eleanor Audley Source: The World According To Eve These two colors indicate how Belle changes her personality during the movie: blue stands for the coldness she had at the beginning of the movie and gold color stands for the warmness because she now loves the Beast.

#12 “Beauty and the Beast” was the first song sung by the actress Angela Lansbury when she was the voice actor of Mrs.Potts #15 Disney first released an entire movie scene as a trailer in 1993, particularly in the trailer of The Lion King