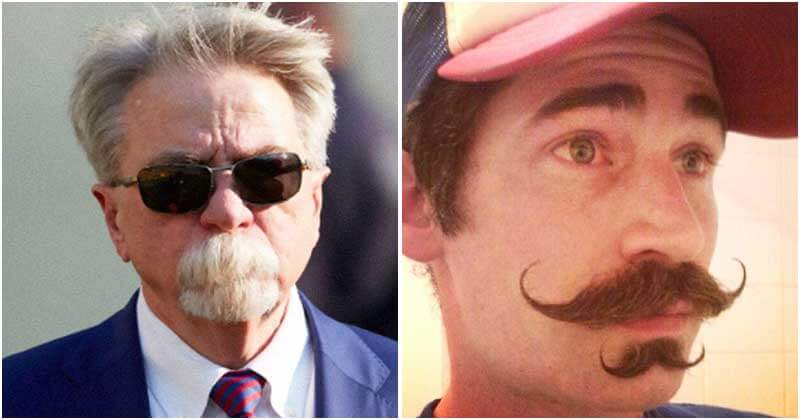 When browsing social media, we sometimes or often come across many trends that people come up with and share them online. Some are cool, fabulous, or entertaining. Some are just weird, or maybe super weird. You may hear or see the monkey tail beard and think that it’s odd enough. But no, actually. We find another trend and it’s really strange to a new level. That’s the double mustache beard.

Seemingly, a single mustache is just so simple that most men can easily have it. So, some men decide to do something more special (weirder, to be honest). As a result, people see many pics of double mustaches here and there on the internet. And they’re undoubtedly hilarious.

In this post, we’d like to share with you guys some of the funniest photos of the double mustache trend that people shared by themselves or just spotted out there. Do they look cool, creative, or attractive? Find the answer by scrolling through the list below. 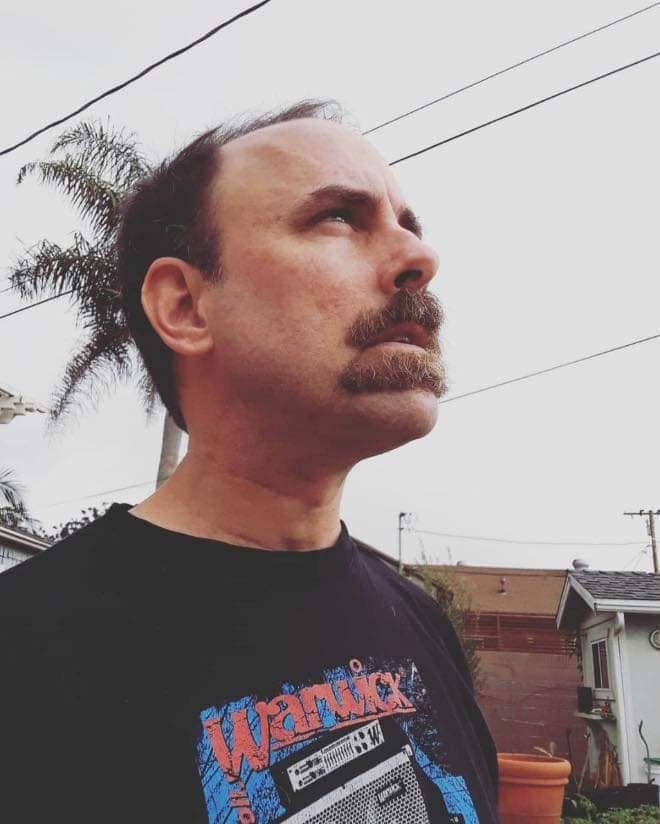 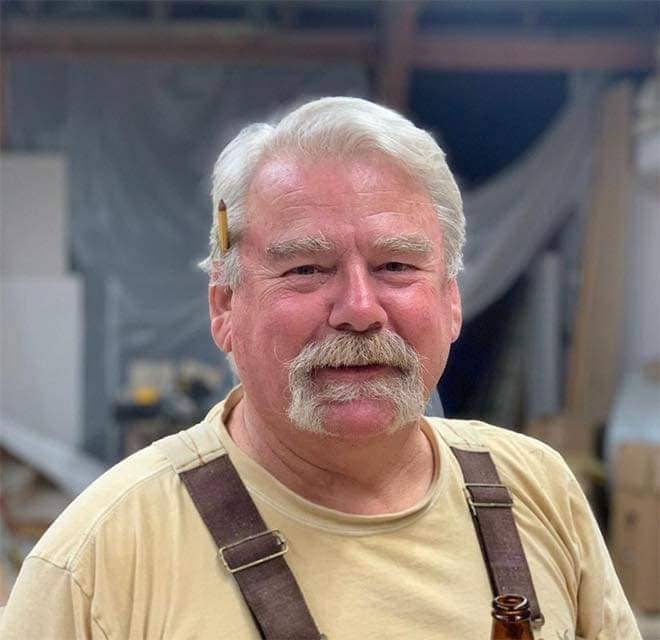 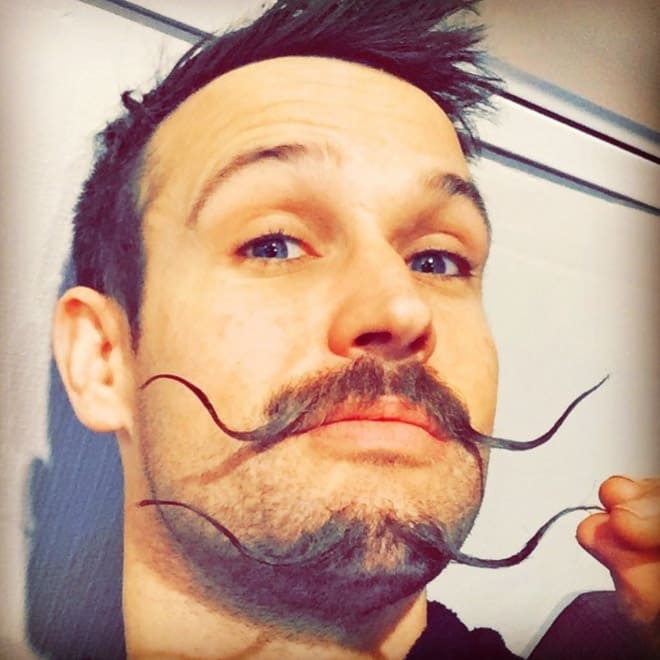 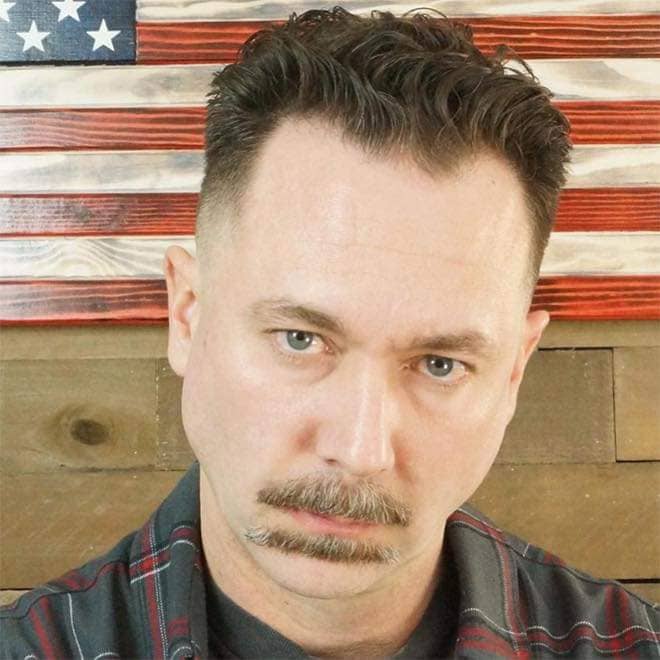 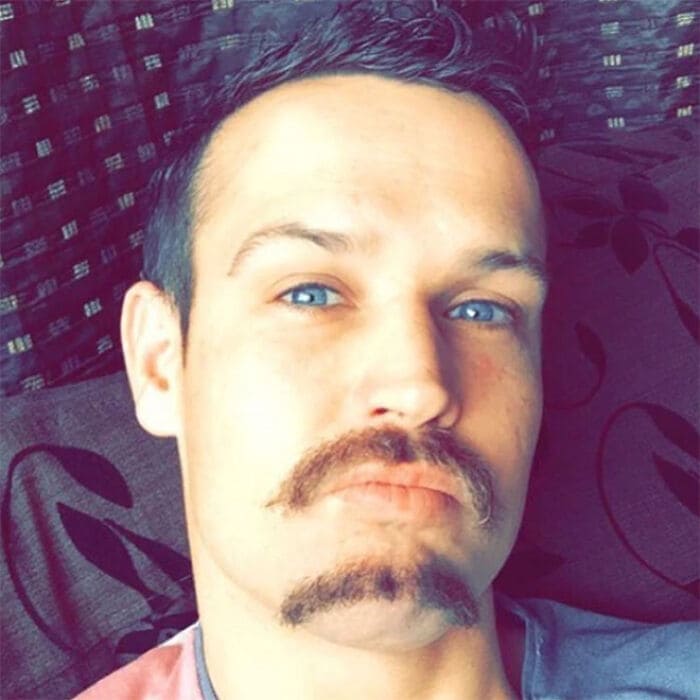 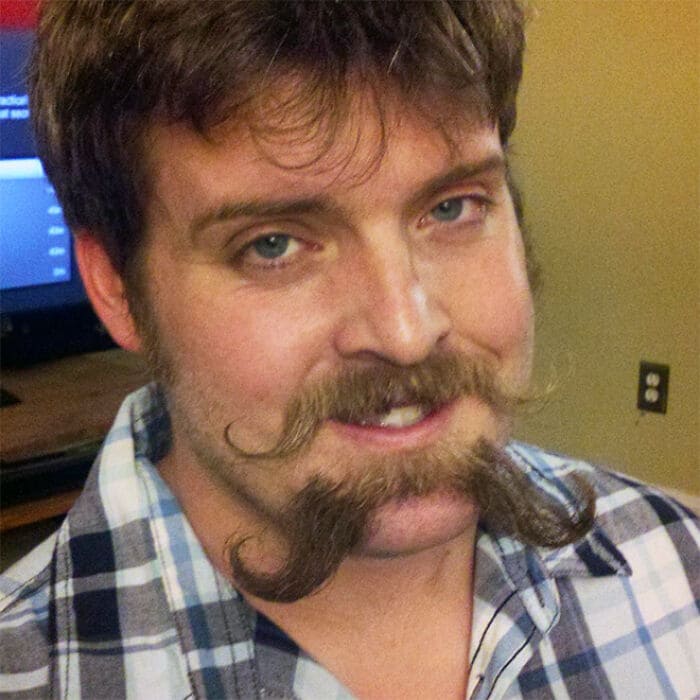 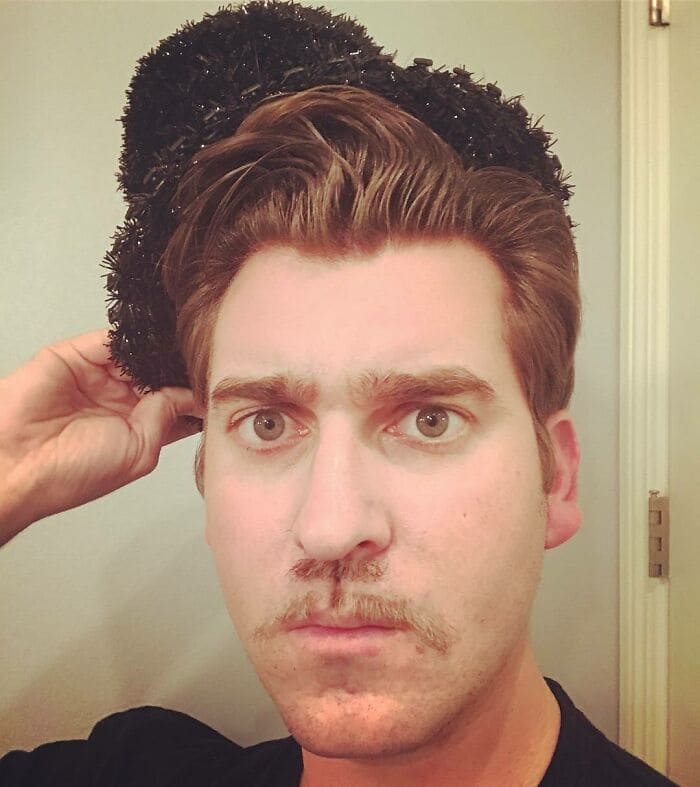 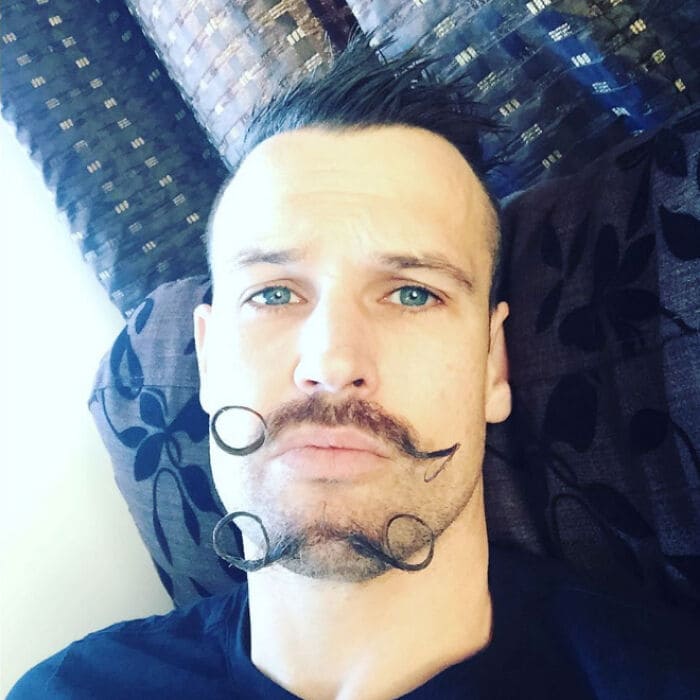 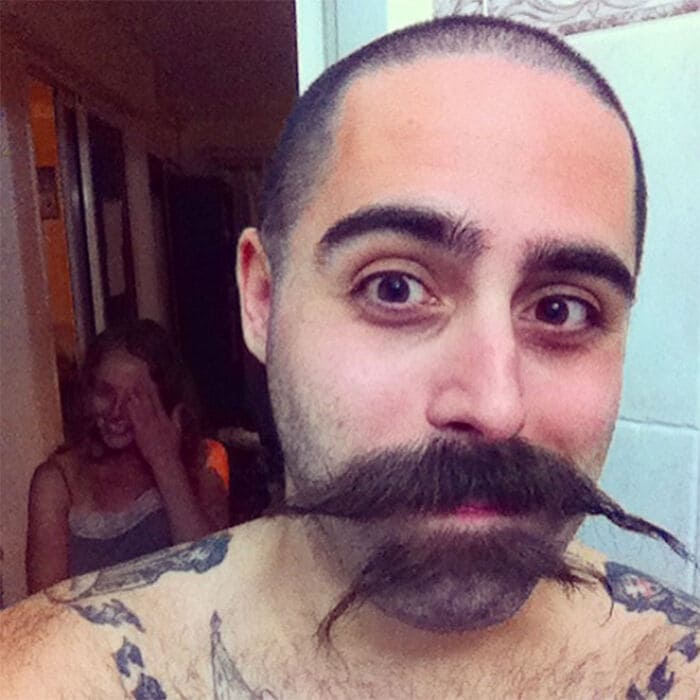 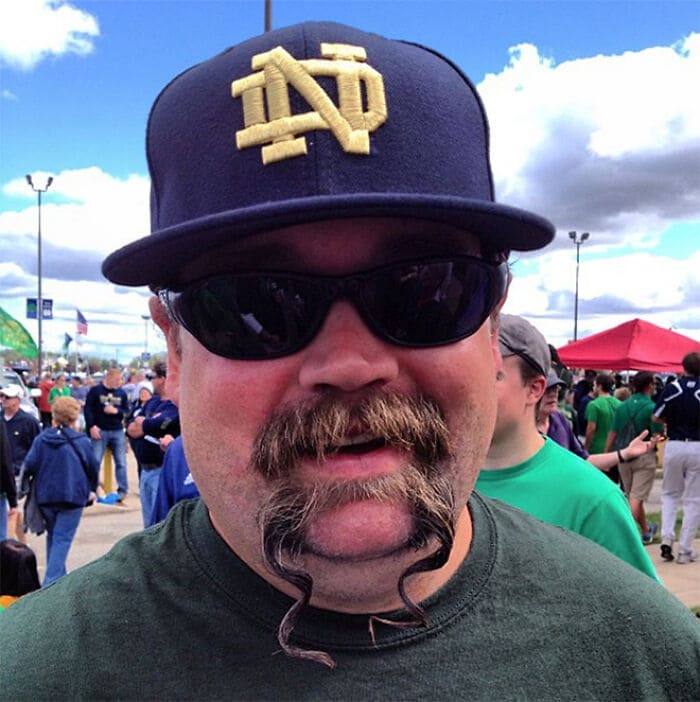 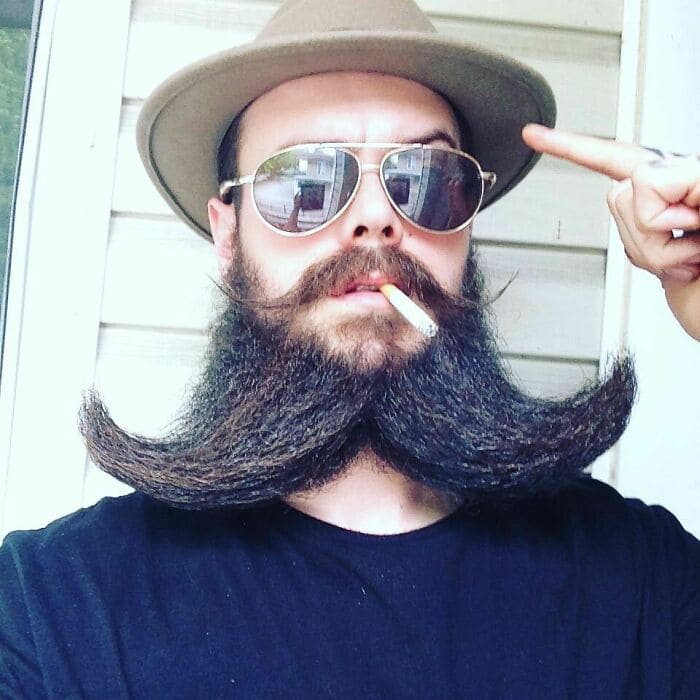 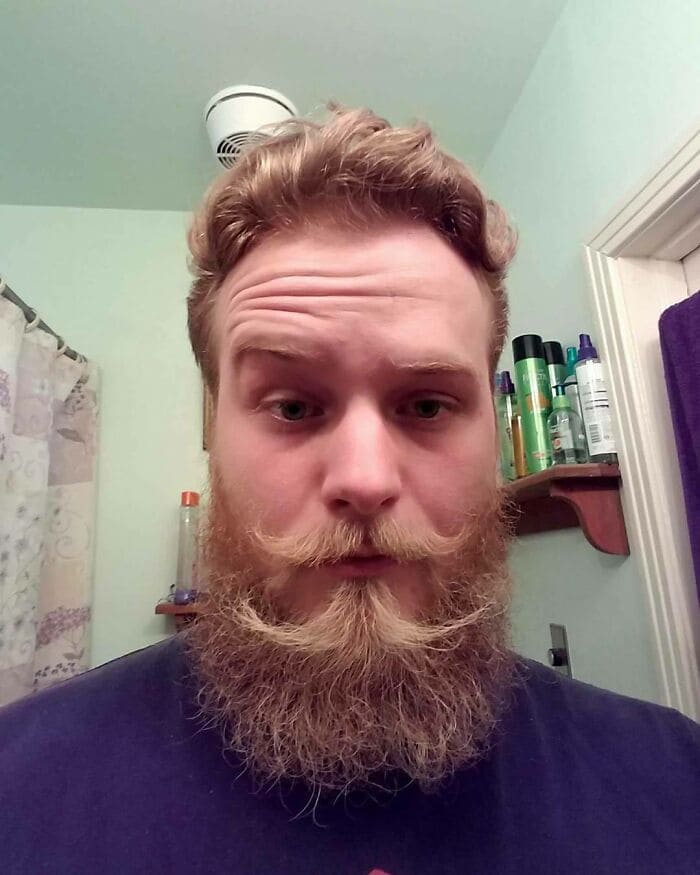 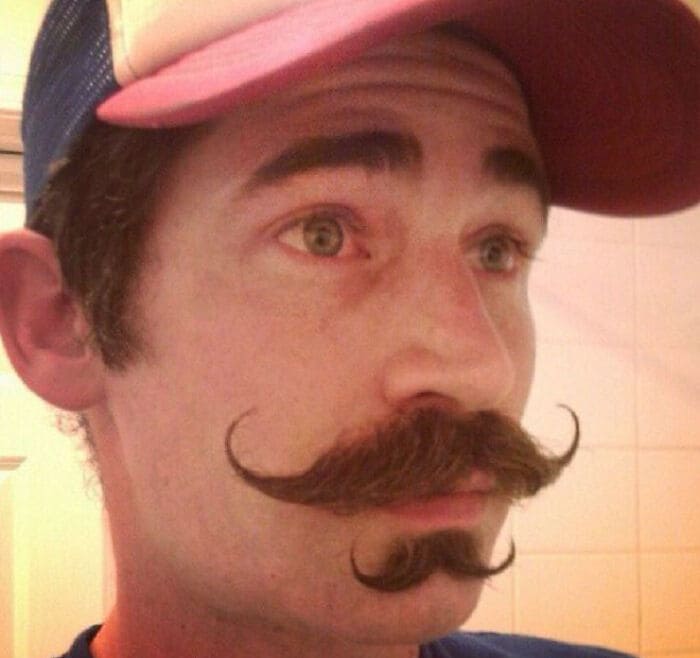 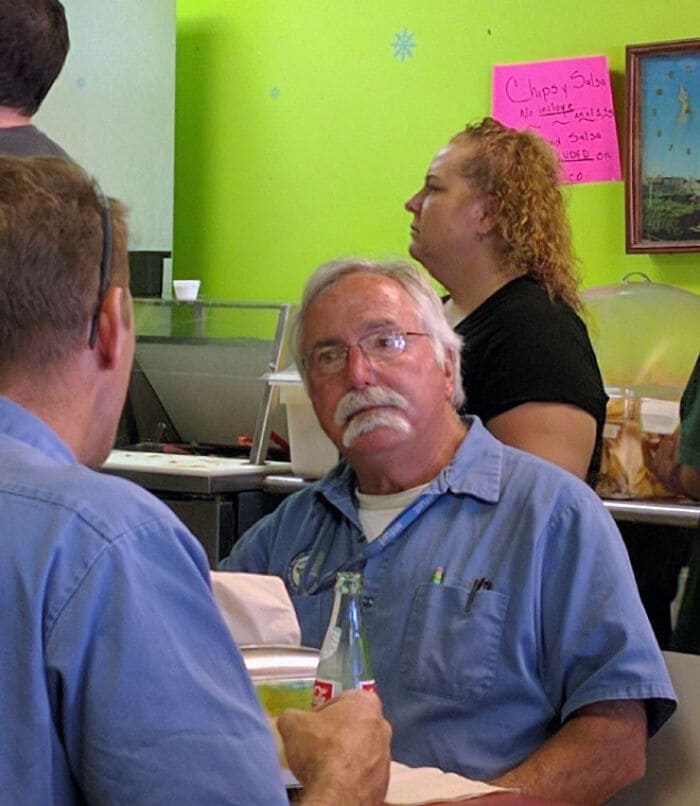 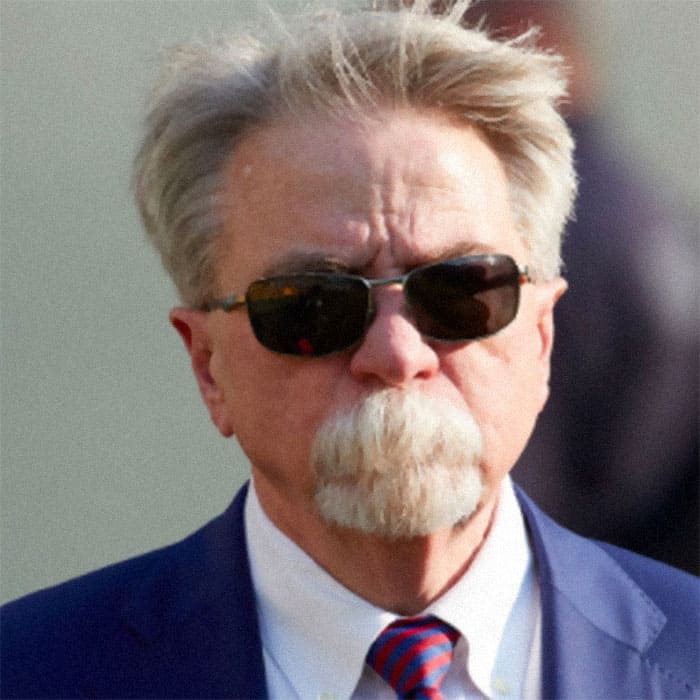 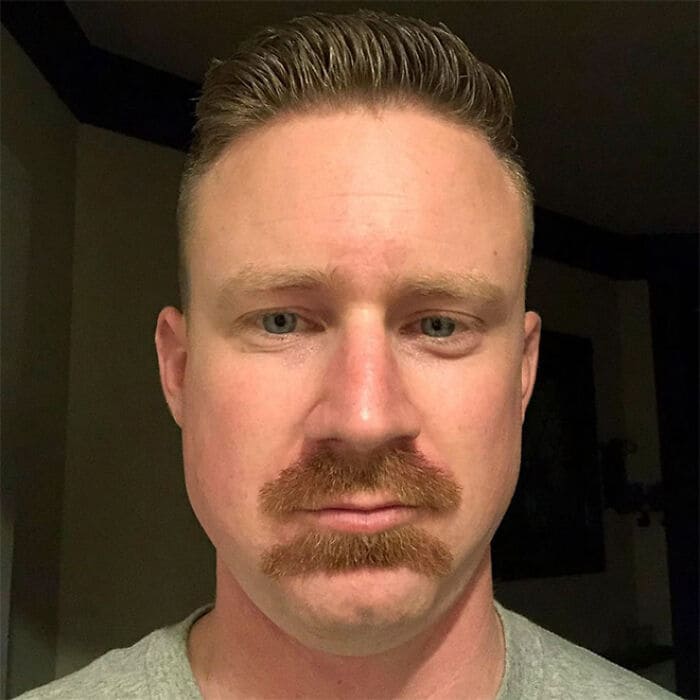 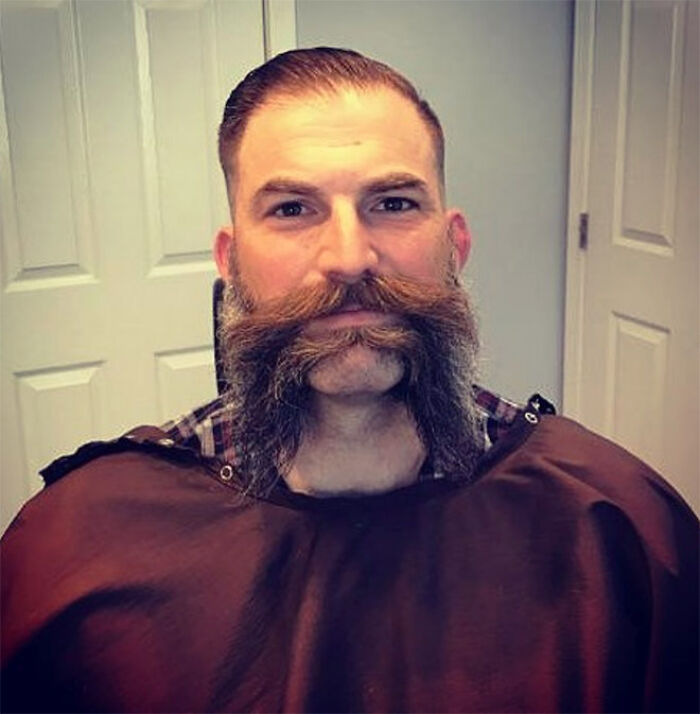 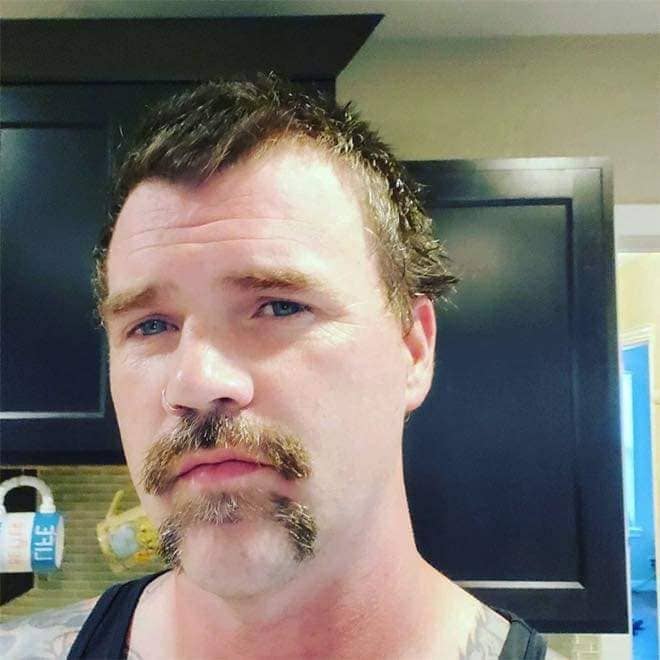 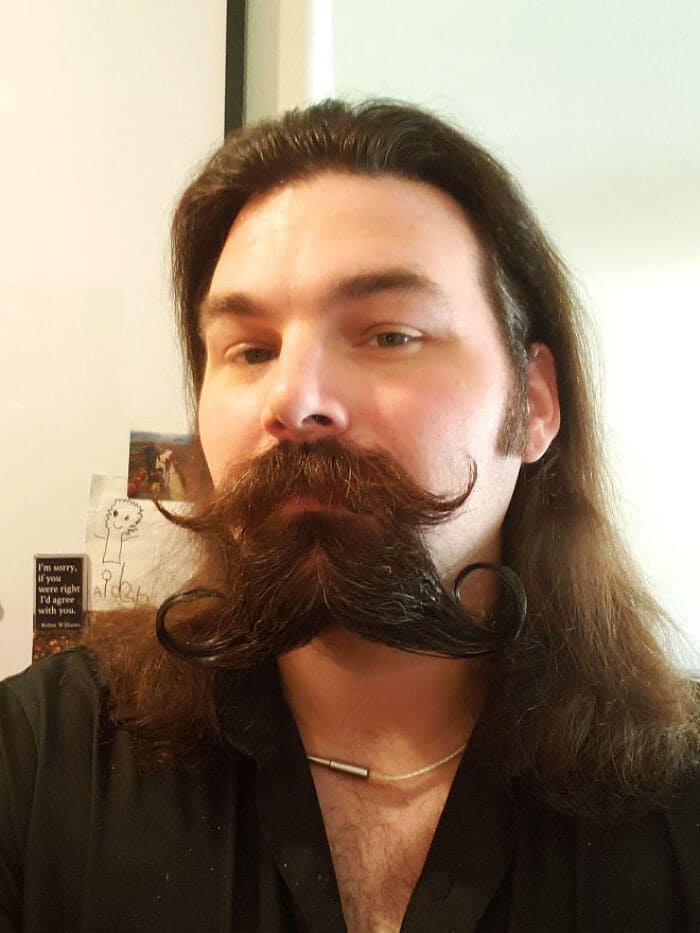 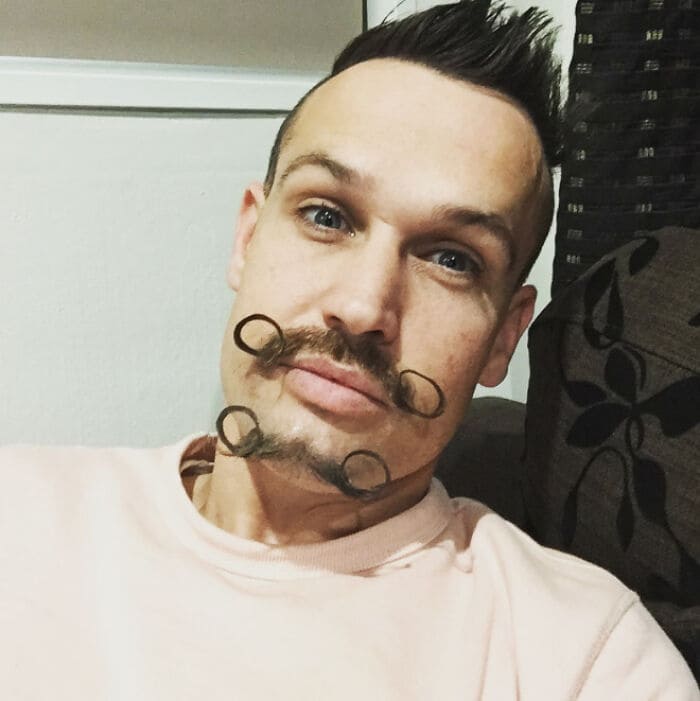 You Might Wonder “Why Is Everyone Getting So Weird Today?” After Seeing These Pics

16 Amazing Pictures To Show You How Unique Germany Is

20 Autocorrect Fails That Will Make You Laugh Like A Drain

32 Simple Yet Useful Everyday Life Hacks That Are Worth Memorizing

People Are Sharing The Most Disturbing Things They Saw, Here’s 20 Of Them

“Humans Doing Human Things”: 35 Quirky And Hilarious Pics That Prove Humans Are Unlike Any Other Creatures

Photographers Expose The Truth Behind Their ‘Perfect’ Photos

Parents Are Sharing The Biggest Mess Their Kids Have Made, And It’s Epic

Wholesome And Heart-Warming Moments From Strangers On The Internet

The Greatest Visual Puns In The History Of The Internet

People Are Sharing Real-Life Examples Of Bill Gates’s Statement: “A Lazy Person Will Find An Easy Way To Do A Difficult Job”

15 Worst Tattoos Ever To Make Your Day