Selena Gomez And Hailey Bieber posted a photo together that may take the most media attention today. Both of them were guests of the Academy Museum for their second annual gala on Saturday night. The two are often linked by their connection to Justin Bieber, who dated Gomez on-and-off for years before eventually marrying Hailey. The pair seem to wish to put rumors of ongoing conflict to rest. Now they posed for pictures together for the first time in public while at the event.

The photos were taken by photographer Tyrell Hampton, which he shared on Instagram. In the first photo, the girls have their cheeks pressed together and are both looking stunning in the camera flash. Hailey liked the image from her account. In another photo shared on a Selena Gomez fan account, they can be seen embracing.

1. Justin Bieber had an affair with Hailey while loving Selena? 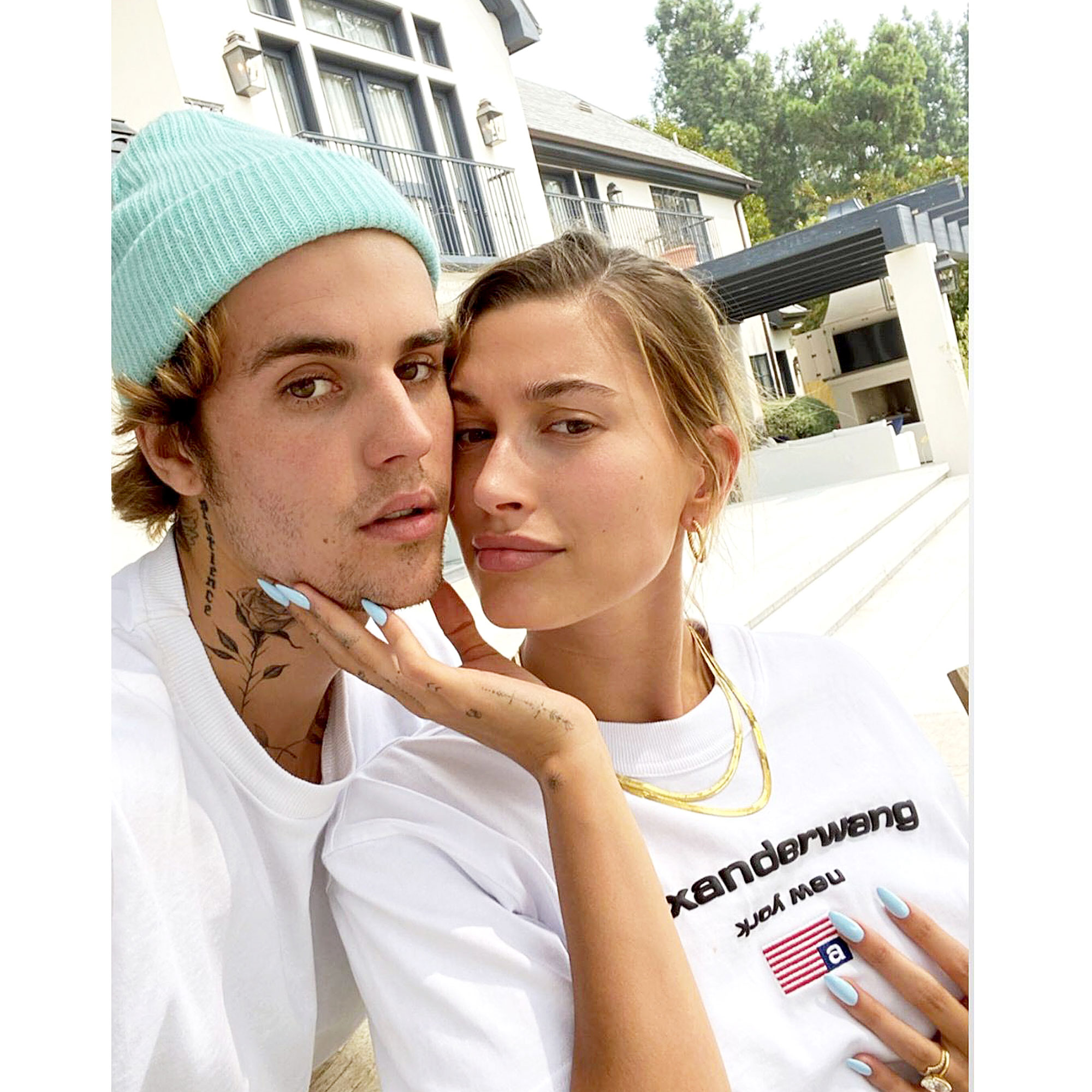 The images come just a few weeks after the entire saga was brought up again during an interview with Hailey on Call Her Daddy. There have been rumors that the timeline of her relationship with Justin overlapped with Gomez’s, which she denied.

“When him [Justin] and I ever started like hooking up or like anything of that sort, he was not ever in a relationship ever, at any point,” Hailey said. “It’s not my character to mess with someone’s relationship.”

She continued, “A lot of the hate, and the perpetuation, comes from the misperception, ‘Oh, you stole him.’ It comes from the fact that they wished he had ended up with someone else and that’s fine. You can wish that all you want but that’s just not the case.”

Hailey said of Justin’s relationship with Gomez, “It’s hard for me to talk about this because I don’t want to talk on either one of their behalfs, again, because it was their relationship, and I honestly respect that very deeply.”

Hailey also stated that she and Gomez have spoken since her wedding to Justin, adding, “I respect her; there’s no drama personally,” Hailey explained, noting that they had had a conversation that she got “a lot of peace” from. “That’s also why I feel like if everybody on our side knows what happened and we’re good and we could walk away from it with clarity and respect, then, like, that’s fine.”

Read more: Justin Bieber Had An Affair With Hailey While Still Loving Selena?

2. Forget all rumors, Selena Gomez And Hailey Bieber took picture together for the first time 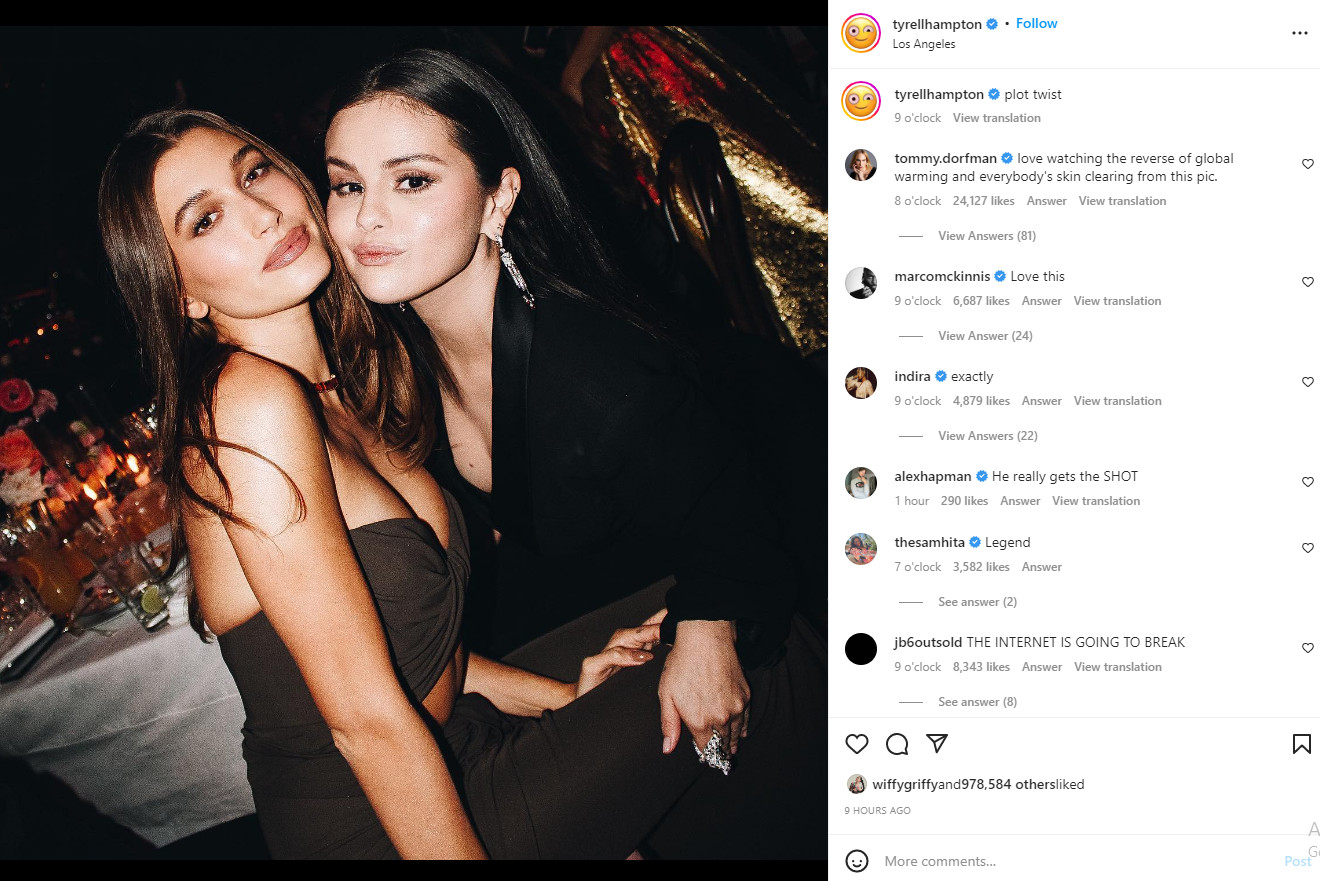 After the podcast release in late September, Gomez did a TikTok Live in which she commented on fan responses to the former love triangle saying that “I think some of the things that I don’t even need to be aware of are just vile and disgusting. And it’s not fair, and no one ever should be spoken to in the manner that I’ve seen.” 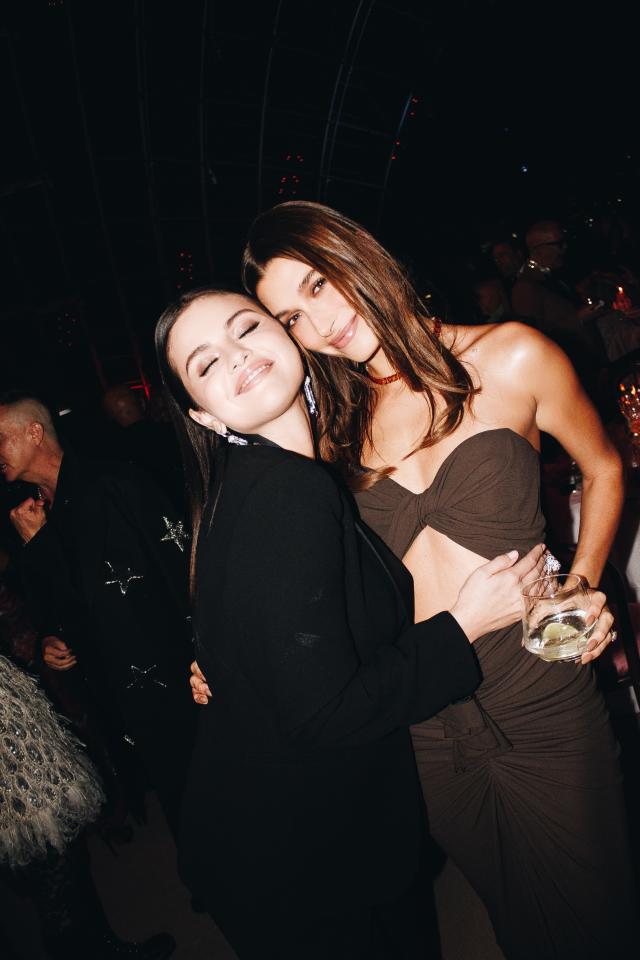 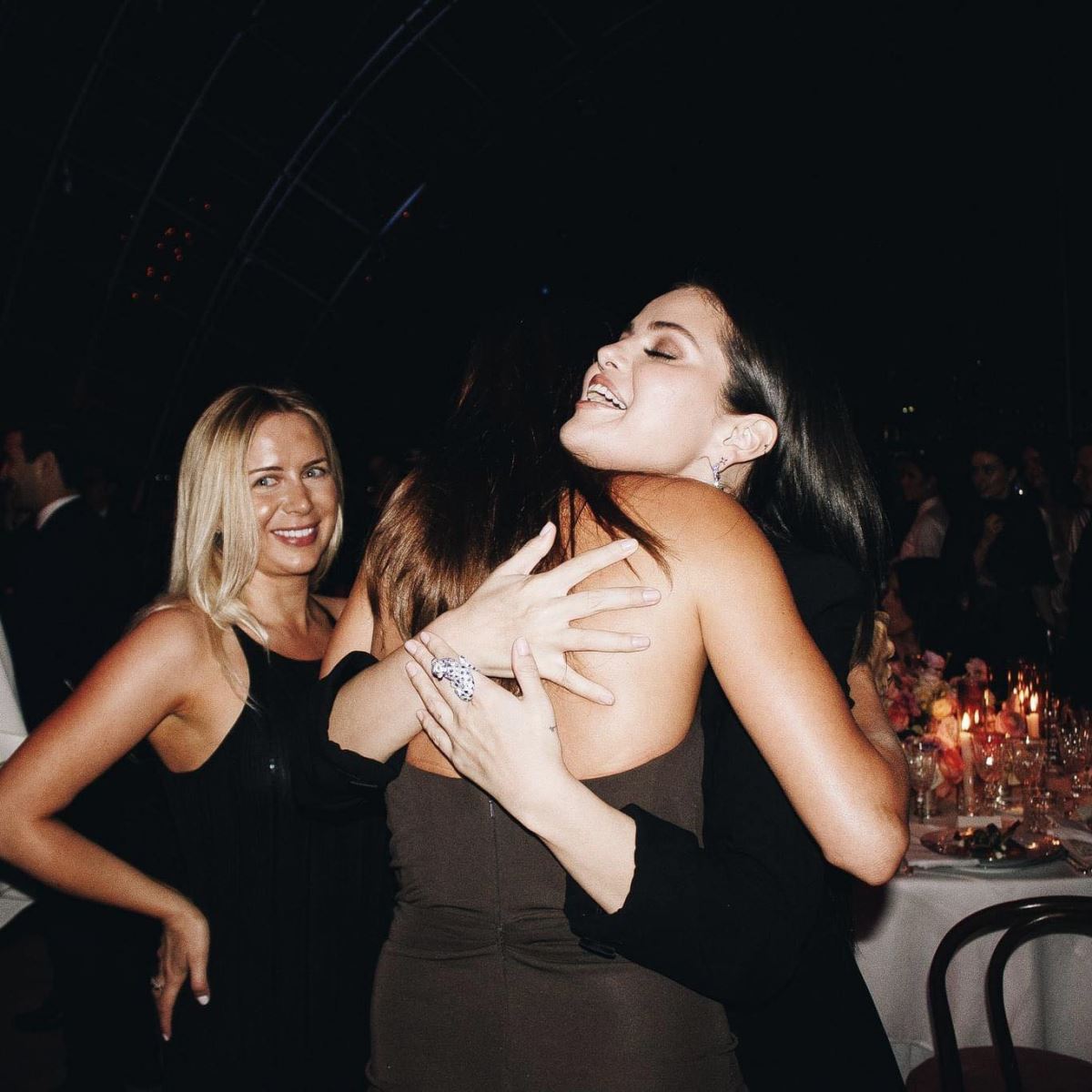 Understandably, the two have never been pictured together — until photographer Tyrell Hampton snapped them sitting close together, smiling and even hugging each other at the museum gala.