Besides HBO’s House Of The Dragon, Amazon’s Lord Of The Rings: The Rings Of Power is also one of the most discussed series at the moment. However, there are both negative and positive about this fresh new series. The Rings Of Power boycott has been such a big deal that even the production house had to make an official announcement about those issues.

#1. What Is The Controversy With Rings Of Power? 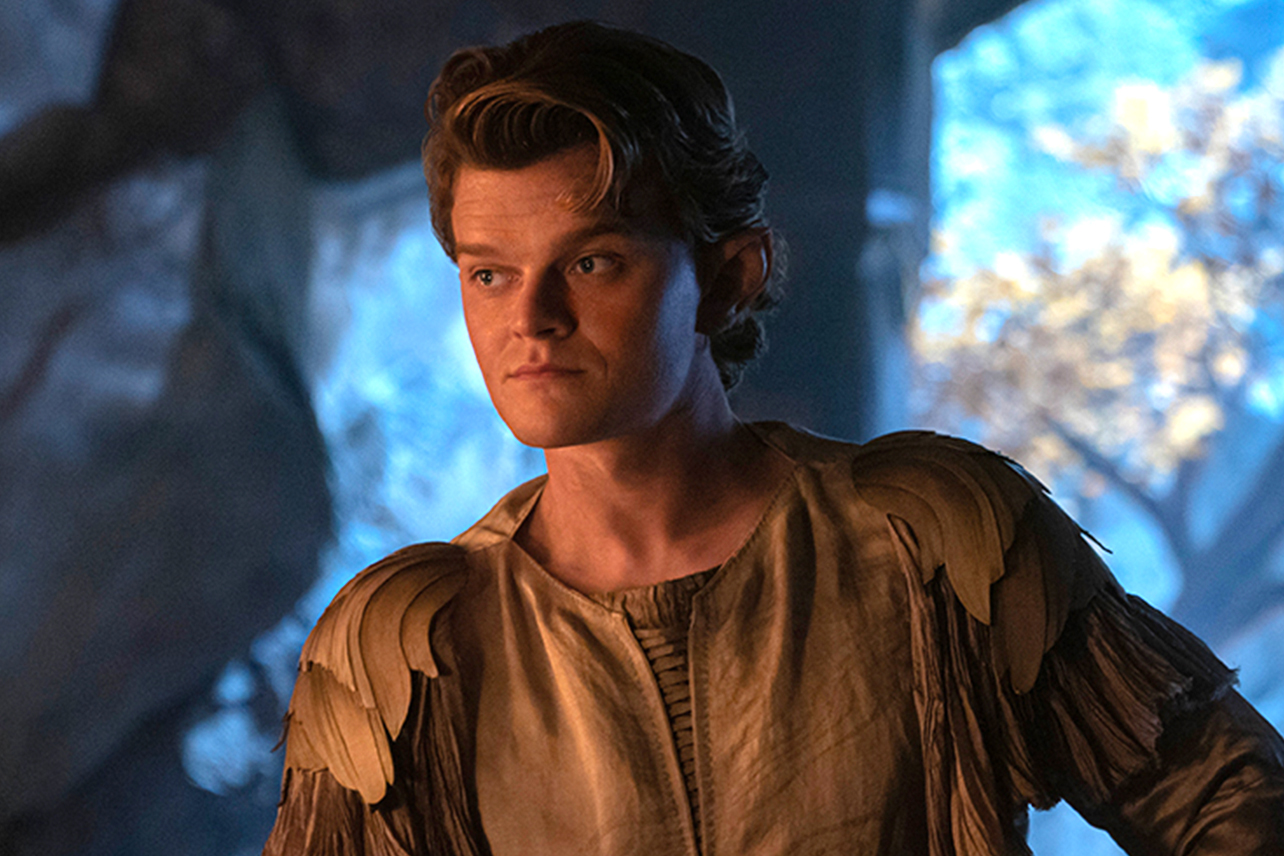 The controversy started back when Amazon introduced the cast member for its show. Previously, the public and fans of the franchise are all familiar with the elvish characters which were portrayed by white actors and actresses, as described by English author J. R. R. Tolkien. Tolkien wrote in the books about elves being tall, fair-skinned, gray-eyed, and almost always dark-haired. Meanwhile, the elves in Rings Of Power are either dark-skinned or shorthaired. The racism towards the cast is so severe that Amazon had to post an announcement on their social media accounts to support them.

Moreover, the script also faces several criticisms as there are several meaningless, hard-to-understand lines. In Peter Jackson’s movies, many quotes are memorable for their beautiful meanings. However, it’s another story in this series. Its lines are considered quite… silly. Many have stated that the series is unfaithful to Tolkien’s words.

All of these aside, the main reason why people stop watching this series is because they do not find it captivating and interesting. Since both The Hobbit and The Lord of The Rings film series were already successful, the expectations for this series have been high. It ended up disappointing a lot of Tolkien’s fans.

#2. It Does Not Change The Fact That The Series Is Succeeding

On its first day of premiere, Amazon Studios announced that the plot episode got over 25 million people watching and breaking the record on this platform. There is no series debut as big as this one. Moreover, topics about the series are being discussed on every social media, from Twitter to Instagram.

Despite the fact that the series is on air at the same time with many other major projects such as Marvel’s series on Disney+ and House Of The Dragon on HBO. The series has continued the legacy of Tolkien’s Legendarium as one of the most anticipated shows every Friday.

Rings of Power controversy, forced diversity and lousy scandals do not stop people watching it.The finale of the first season just premiered today is now being talked about on every single corner of the Net. Amazon has successfully pulled off its $500 million work.

#3. Quality Is The Only Thing That Matters 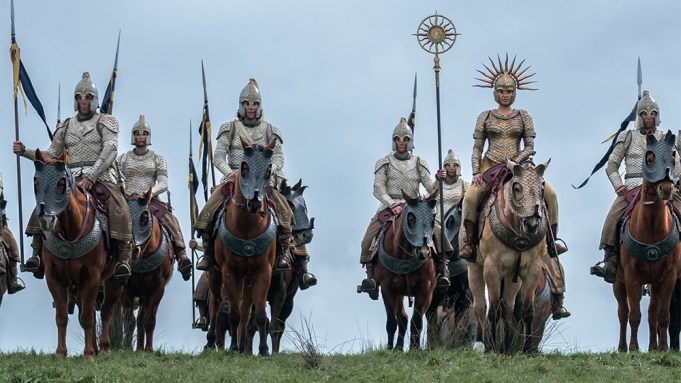 It might be common in Hollywood now when the more controversial a project is, the more popular it might be. However, if its quality does not satisfy the viewers, it would become a flop. After the first boring, yawning episodes, the fourth episode somehow won the viewers’ interest. Amazon has demonstrated the beauty of Middle-Earth through the kingdoms of Numenor, Khazad-dûm (Moria), Lindon, The Southlands (Mordor),… The visual effects, combat scenes and performances of the cast are also notably worth-watching. At the end of the day, The Rings of Power boycott just did not do its justice. The second season of the series is now awaited by a lot of Legendarium’s fans.

Make sure to check out our main page aubtu.biz to be updated with more news, memes and animals if you like this post. For more movie and celebrity updates in the future, visit us daily.