Hollywood’s stardom has never been an easy path, especially for child stars who spend most of their lives being in the spotlight. Selena Gomez is one of many victims of fame and popularity. However, she is brave enough to face and overcome all the toughest times. Selena Gomez documentary 2022 will give us a full picture of her story. 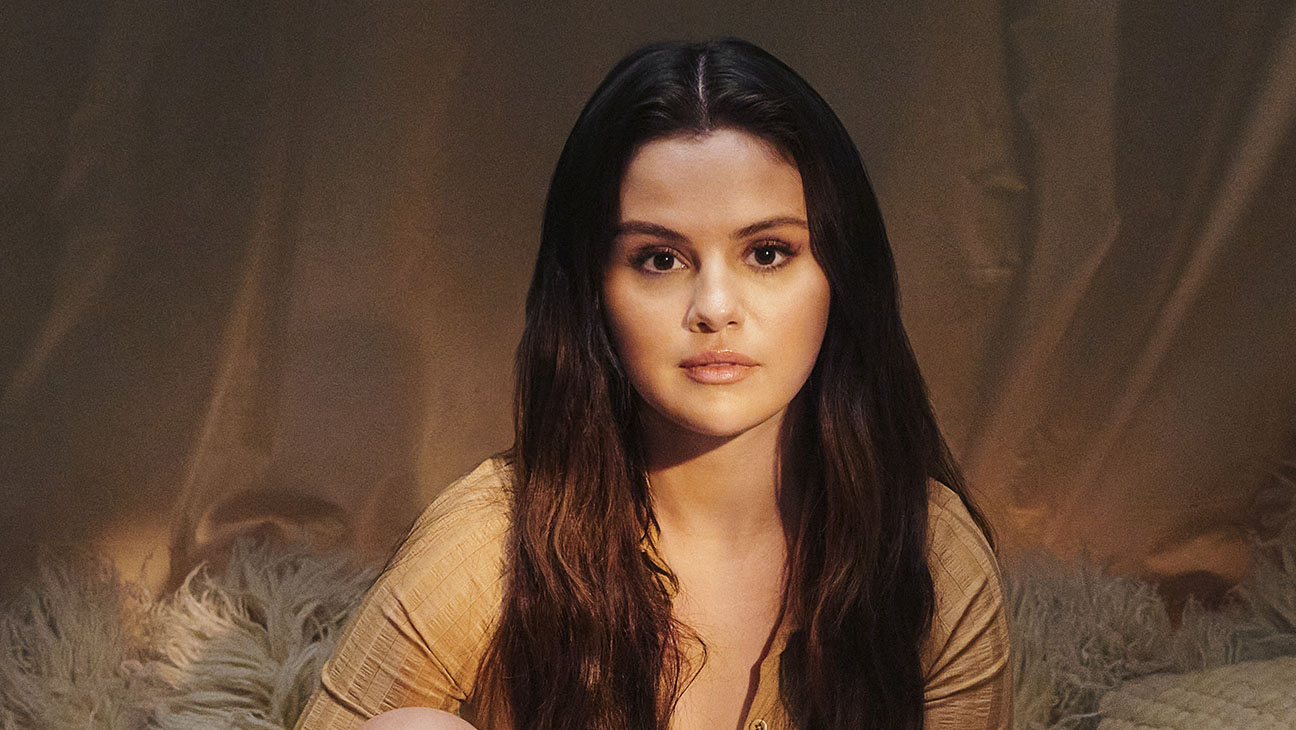 Last month, the famous actress and singer confirmed her documentary exclusively on Apple TV+. After a few weeks of anticipation, there has been an announcement that the film will premiere on November 4th, 2022. The title, My Mind And Me, implies her healing on mental and physical health, especially depression and anxiety which many of us, especially celebrities, have to suffer in our personal lives. It is also the first time Selena Gomez collaborates with Apple to pull off a documentary.

#2. What Will Selena Gomez Me and My Mind Be About? 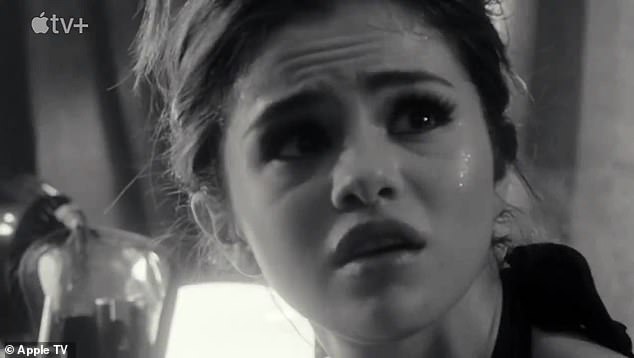 Selena has been one of the most influential celebrities of her generation. She used to have the most followers on Instagram, have several hit songs, and well-performed movies in theaters. Her romance did also draw a lot of attention. There are millions of girls and boys in the world wanting to be a part of her. However, that was only a small part of a big picture.

In 2014, Selena started to spend more time in rehabs. She constantly went to rehab and one another in a short period of time. There were rumors about her addiction and mentality. In fact, she was struggling with Lupus and mentality.

Selena Gomez Me and My Mind trailer has just premiered today revealing footage of her realizing and healing process. Spending more time with close friends, meeting with therapists and doing social activities are things that keep her out of overthinking and anxiety.

#3. The Movie Is Not Only About Her 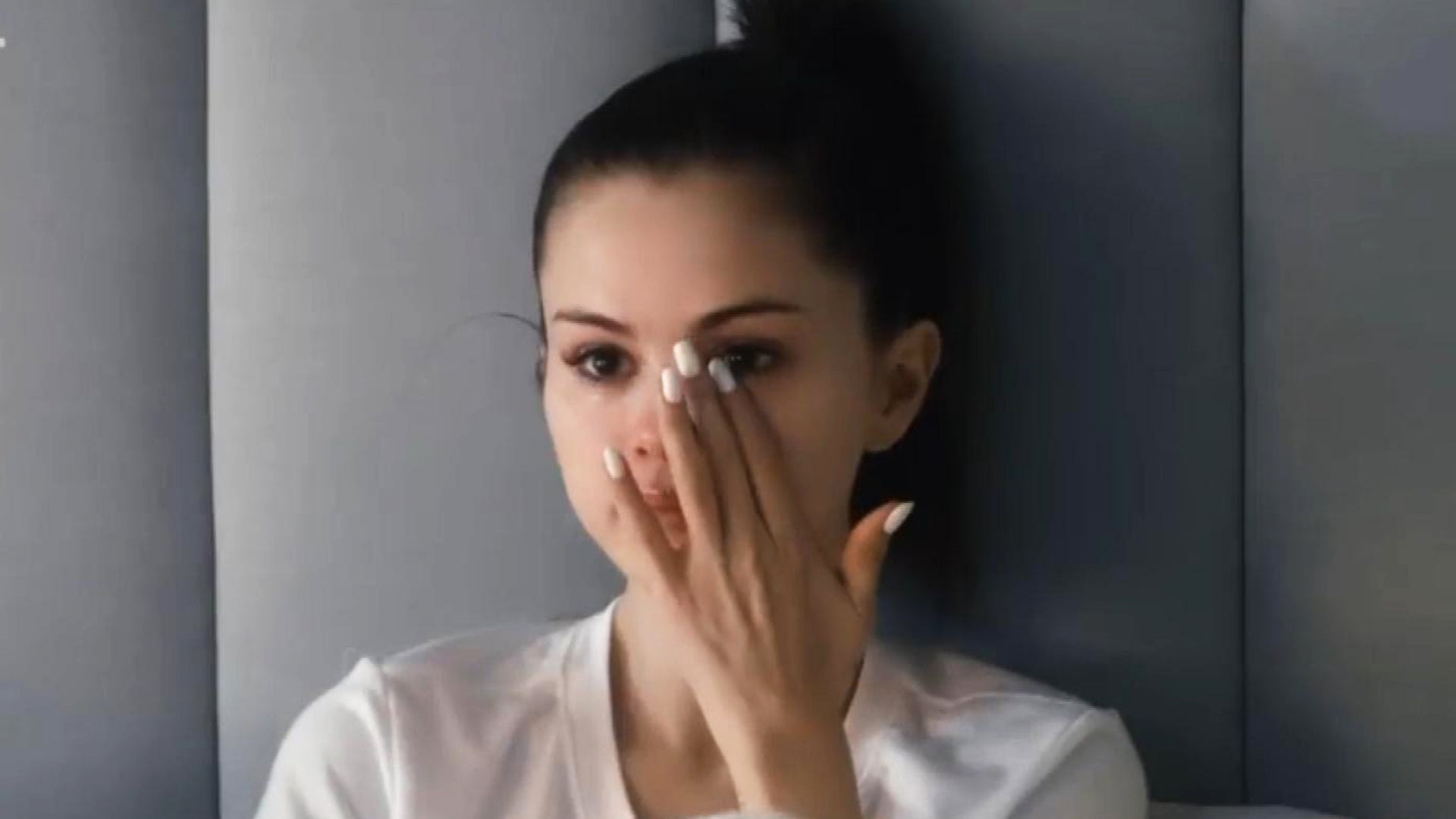 Mentality is now a global issue, getting more recognition and awareness in every country. Young people are struggling with their mental health more than ever before. The consumer and capitalist society have put them under great pressure and eventually worn them out. Selena Gomez My Mind and Me documentary will be one of the most relatable examples of how a young woman overcomes every hardship of her life, consisting of mental issues.

Through this, her expectation is to share and to hear more about our generation’s problems. It is obviously not only an individual experience but also a mutual one. As her healing process, Selena has realized what actually matters in her life and in this world. She wants to help people the way everyone helps and encourages her. At the end of the day, a person’s legacy is what they might do to change the world, of himself or anyone’s.

“No cares about what you’re doing. It’s about who I am, being okay with where I am. I am grateful to be alive.” said Selena. She continued to question herself  “How do I learn how to breathe my own breath again?”