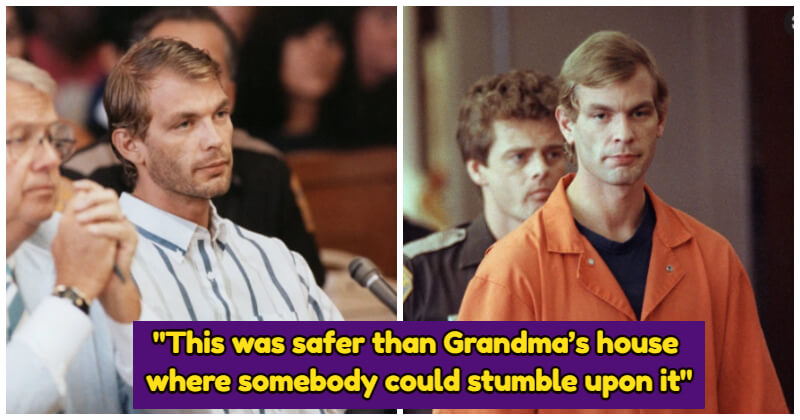 Recently, the series Dahmer – Monster: The Jeffrey Dahmer Story just released on Netflix, made people curious about the real story of serial killer Jeffrey Dahmer. This is one of the creepy details that actually happened in the real case.

1. What did Jeffrey Dahmer do with Anthony Sears? 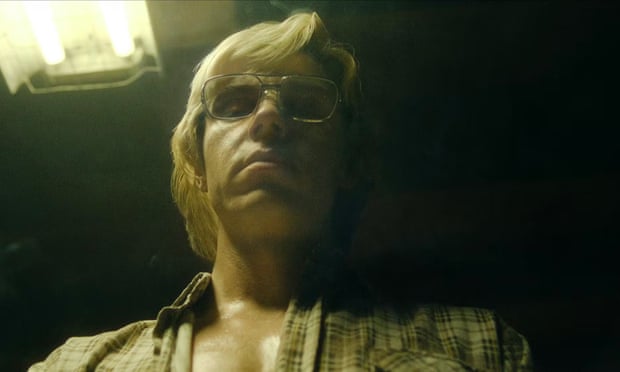 On a day in March 1989, after killing his victim, Jeffrey Dahmer begins to keep trophies. He hid the dismembered body parts of his victim Anthony Sears in his locker while he was working at a chocolate factory. Sears, 26, was one of the 17 boys and men Dahmer murdered in a killing and sexual assault spree that lasted from 1978 until 1991.

Dahmer was condemned to life in prison after being arrested more than two decades after brutally killing his first victim, before being beaten to death by a fellow inmate in 1994. Dahmer strangled Sears at his grandmother’s house after meeting at Milwaukee gay bar La Cage and cutting his genitals and skull off as trophies.

2. Why Jeffrey Dahmer did that? 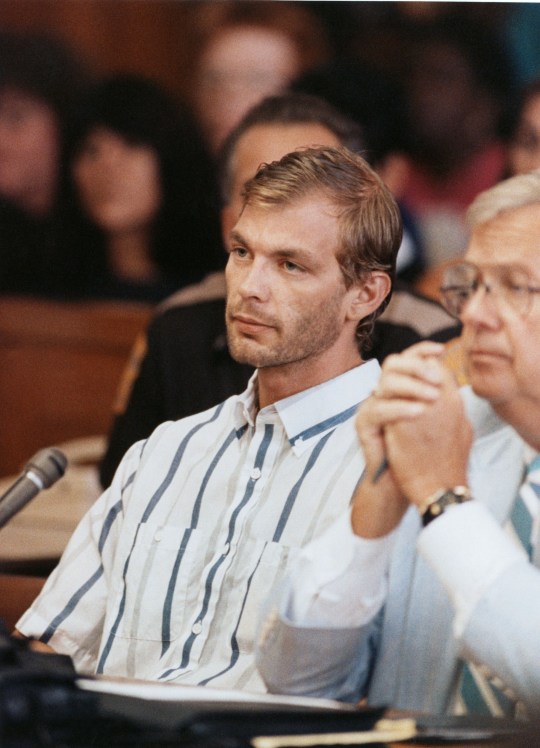 In Netflix documentary Conversations with a Killer: The Jeffrey Dahmer Tapes, Dr Park Dietz, the forensic psychiatrist for the prosecution during the trial, told program-makers about the gruesome way Dahmer stored Sears’ body.

Dietz explained: ‘He kept the full head, not just the skull, and he also kept his genitals and he put them in an airtight container. And he put it in his locker at the chocolate plant where he worked.’ ‘This was safer than having it at Grandma’s house where somebody could stumble upon it’, Dahmer said.

In audio recorded during the three-part documentary, Dahmer’s lawyer Wendy Patrickus asks the serial killer if he kept the genitals and head as a ‘companion’. Dahmer responds: ‘It was just a matter of trying to preserve what I had left. I hope he would dry out and would stay looking like he did in life but it didn’t work out that way. ‘By that time it was fairly obvious it didn’t look like Tony anymore. It was just all shrivelled up.’ 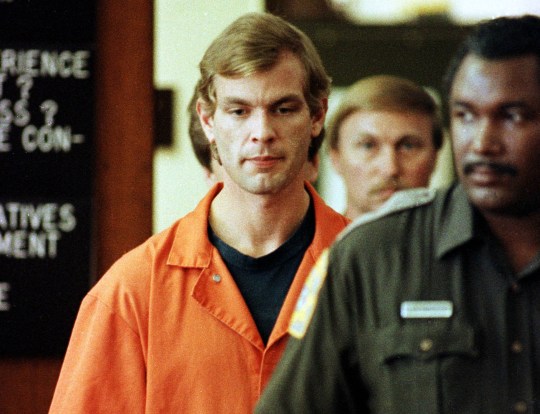 3.The narrative from one of the rare survivor

One of Dahmer’s victims managed to escape,Tracy Edwards, after pretending he needed the bathroom and hitting the murderer on the head. In the documentary, in archive footage from a news report, Edwards tells a journalist: ‘I told him I gotta go to the bathroom. And so as I was walking past the guy, I hit him right?

‘And then I ran for the door and God had to be with me because he had like eight different locks on there [the door]. And I just picked the right lock out of all of them.’

After fleeing Dahmer, Edwards bumped into officers, telling them about the terrible incident. Police searched Dahmer’s home and were horrified to find polaroid pictures of dismembered victims and later found body parts including two full skeletons.

What did the police find in those polaroid pictures? Read more here

Keep updated with the movie Dahmer – Monster, streaming on Netflix on September 21, 2022.