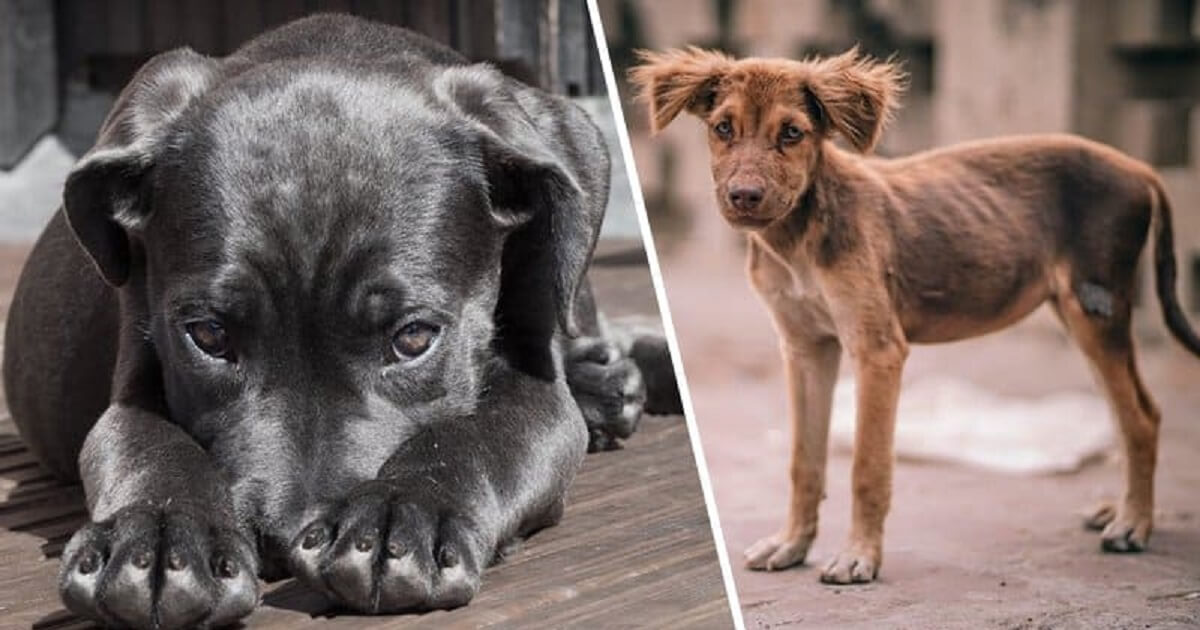 The new bill was approved by the Cabinet on June 26 and will see the increase of maximum sentences from six months to five years. The current maximum sentence of six months doesn’t reflect the severity of some of the cruelty we witness every day. Sometimes, crimes just are jailed in a few weeks before being released and this is simply not acceptable. Environment Secretary Michael Gove said: “I am committed to making our country the best place in the world for the care and protection of animals. “There is no place in this country for animal cruelty. That is why I want to make sure that those who abuse animals are met with the full force of the law. Our new Bill sends a clear message that this behaviour will not be tolerated, with the maximum five-year sentence one of the toughest punishments in Europe.” This law will charge those guilty of animal cruelty such as dog fighting, neglect of farm animals, and house pet abuse, who have to face up to five years in prison. The RSPCA hopes the new bill will support courts to punish animal abusers, and hopes that it will help to stamp out animal cruelty once and for all. “We need to better protect our animals and the RSPCA hopes that this new Animal Welfare (Sentencing) Bill will give courts the powers they need to punish those responsible for the most unimaginable cruelty to animals.” If seeing an animal being hurt, remember that we can help speak up for that animal. Please share to pass this law with everyone and protect the poor animals from cruelty, neglect, abuse, and exploitation. They deserve to live in a happy life. Studies Says That Only 1% Of People Can Find The Animal In This Picture, Can You?

20 Cats And Dogs Who Are The Most Lovable Derps

Illustrator Creates Pet Portraits Inspired By Their Personalities, And The Results Are Awesome

Reddit Supports Man Who “Takes Most Of Things” From His Ex, Including Their Cat Custody