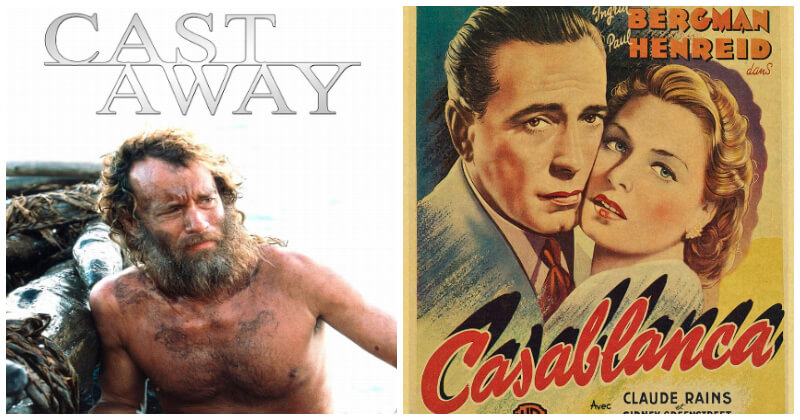 They say there is no happy ending in real life. The finish of a tale is just an opening for another story. It is a fact of life that more relationships come short than last a couple’s entire lifetime. That’s not being pessimistic. Romance movies tend to prefer being a little more optimistic, and as such, most of them finally have the couples ending up living happily together until death do them apart. Those moviemakers want to encourage belief in true love and please the hunger of romantic yet lonely souls.

Nonetheless, there are always exceptions. Several movies decide to show the more common ways a relationship can end too soon, whether the separation can be heartbreaking, mutually agreed upon, or just came about out of apathy. In many ways, they tend to be much more realistic. They paint pictures of relationships that don’t always work out. They also demonstrate that failed romance isn’t the end of the world.

We have rounded some movie titles among the most high-profile romance films (or films that feature “romance” as a sub-genre) that close with the lead couple apart. Please prepare some tissues because you might need them while watching the climax. A modern-day musical about a busker and an immigrant and their eventful week in Dublin, as they write, rehearse and record songs that tell their love story.
Director: John Carney
Writer: John Carney
Stars: Glen Hansard, Markéta Irglová, Hugh Walsh After being dumped by the girl he believes to be his soulmate, hopeless romantic Tom Hansen reflects on their relationship to try and figure out where things went wrong and how he can win her back.
Director: Marc Webb
Writers: Scott Neustadter, Michael H. Weber
Stars: Zooey Deschanel, Joseph Gordon-Levitt, Geoffrey Arend While navigating their careers in Los Angeles, a pianist and an actress fall in love while attempting to reconcile their aspirations for the future.
Director: Damien Chazelle
Writer: Damien Chazelle
Stars: Ryan Gosling, Emma Stone, Rosemarie DeWitt An artificial man, who was incompletely constructed and has scissors for hands, leads a solitary life. Then one day, a suburban lady meets him and introduces him to her world.
Director: Tim Burton
Writers: Tim Burton, Caroline Thompson
Stars: Johnny Depp, Winona Ryder, Dianne Wiest Before leaving, please leave your comment in the section below if you want to discuss more! Be sure to hit the like-share button and follow us to catch our upcoming pieces!