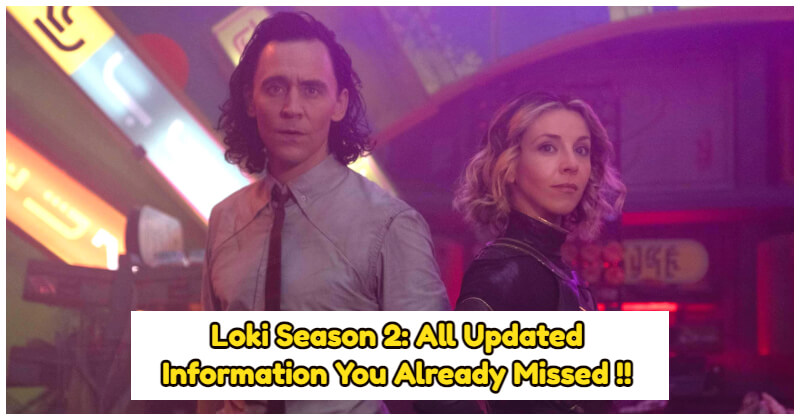 For more on Thor’s brother’s return, we collected all news of Loki season 2 release date you need to know. This contains the first-look video revealed at D23, all of the confirmed returning cast, information on who will replace Kate Herron as director, and our top narrative theories. Continue reading for the definitive guide to the Marvel series, and for more MCU deliciousness, see our list of all the future Marvel movies to look forward to. Loki season 2 will premiere on Disney Plus in the summer of 2023. Marvel Studios revealed the second season’s release date at the San Diego Comic-Con in 2022. Marvel announced Loki’s return in the Loki post-credits sequence included in the series finale, although the news will not have come as a complete surprise to those who have been following headlines. 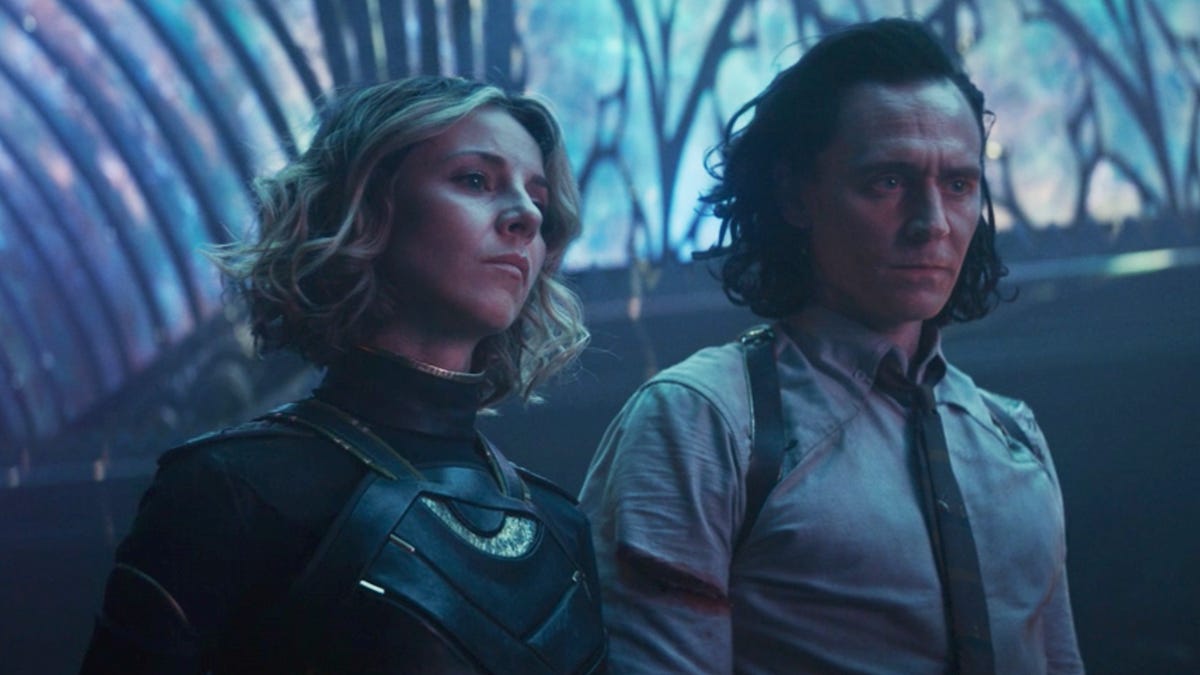 In Loki season 2, Tom Hiddleston, Jonathan Majors (as Kang), Owen Wilson (as Mobius), Gugu Mbatha-Raw (as Ravonna Renslayer), Eugene Cordero (as Hunter K-5E), and Sophia DiMartino will all return. The latter’s return as Sylvie was just announced after she was photographed on set alongside Hiddleston. Some fans have noticed that her dress is strikingly similar to the 1970s McDonald’s employee outfits.

Rafael Casal and Everything Everywhere All at Once star Ke Huy Quan joined the cast at the D23 Expo 2022, where Disney teased a slew of upcoming projects.

Read more: Loki Cast: Who Has Confirmed to Return for Season 2?

3. Loki season 2 Leaks: What Could Happen Next? 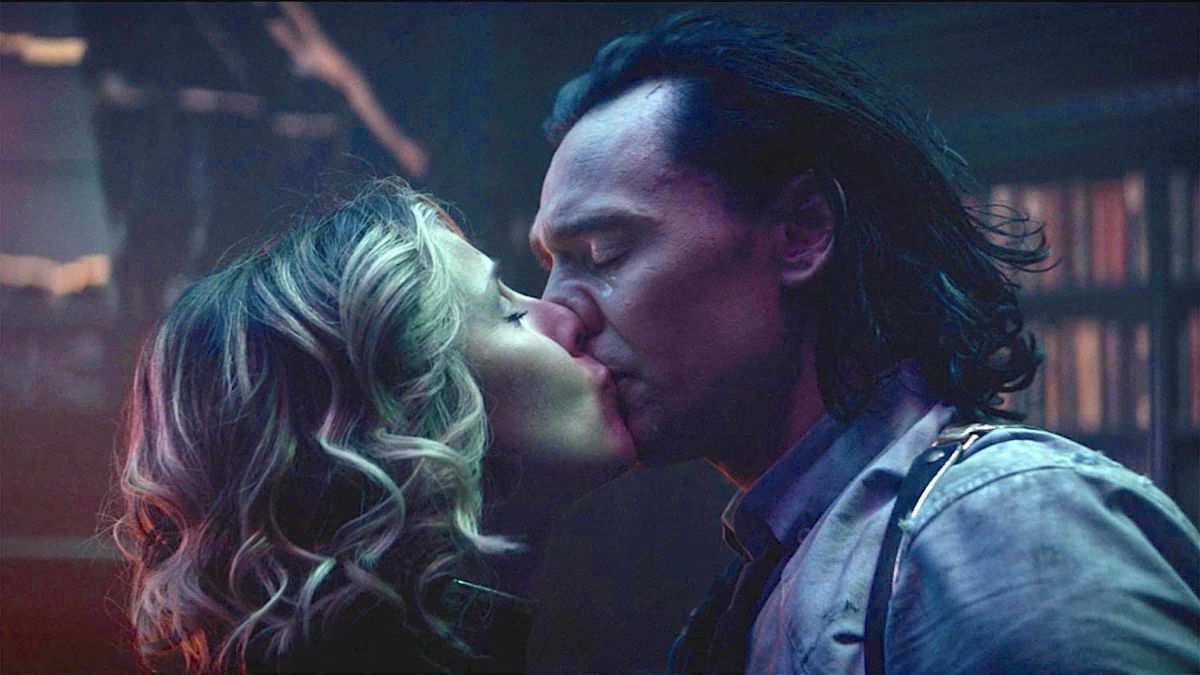 The plot is being kept under wraps, but it was revealed during D23 that the second chapter will have a significant connection to the Multiverse Saga. Following the announcement of this season , Hiddleston had claimed that he was “excited about the possibilities” and that the crew was in “deep, deep, deep negotiations,” but the actor has kept a tight lip since.

Mbatha-Raw told Popculture.com that she is looking forward to seeing her character go to “some deeper, darker realms.” Ravonna Renslayer was introduced as an anti-hero and prospective love interest for Mobius, but she was eventually proven to be a villain who puts her loyalty to the TVA above everything else.

Ravonna went off on her own in pursuit of free will in the season finale. “She’s determined to find out who pulled the wool over her eyes. That’s what she’ll go out looking for, ” “She is a scary customer to be out there in the Multiverse. So we’ll see what happens.” The head writer Michael Waldron said.

4. Is There Loki Season 2 Trailer? 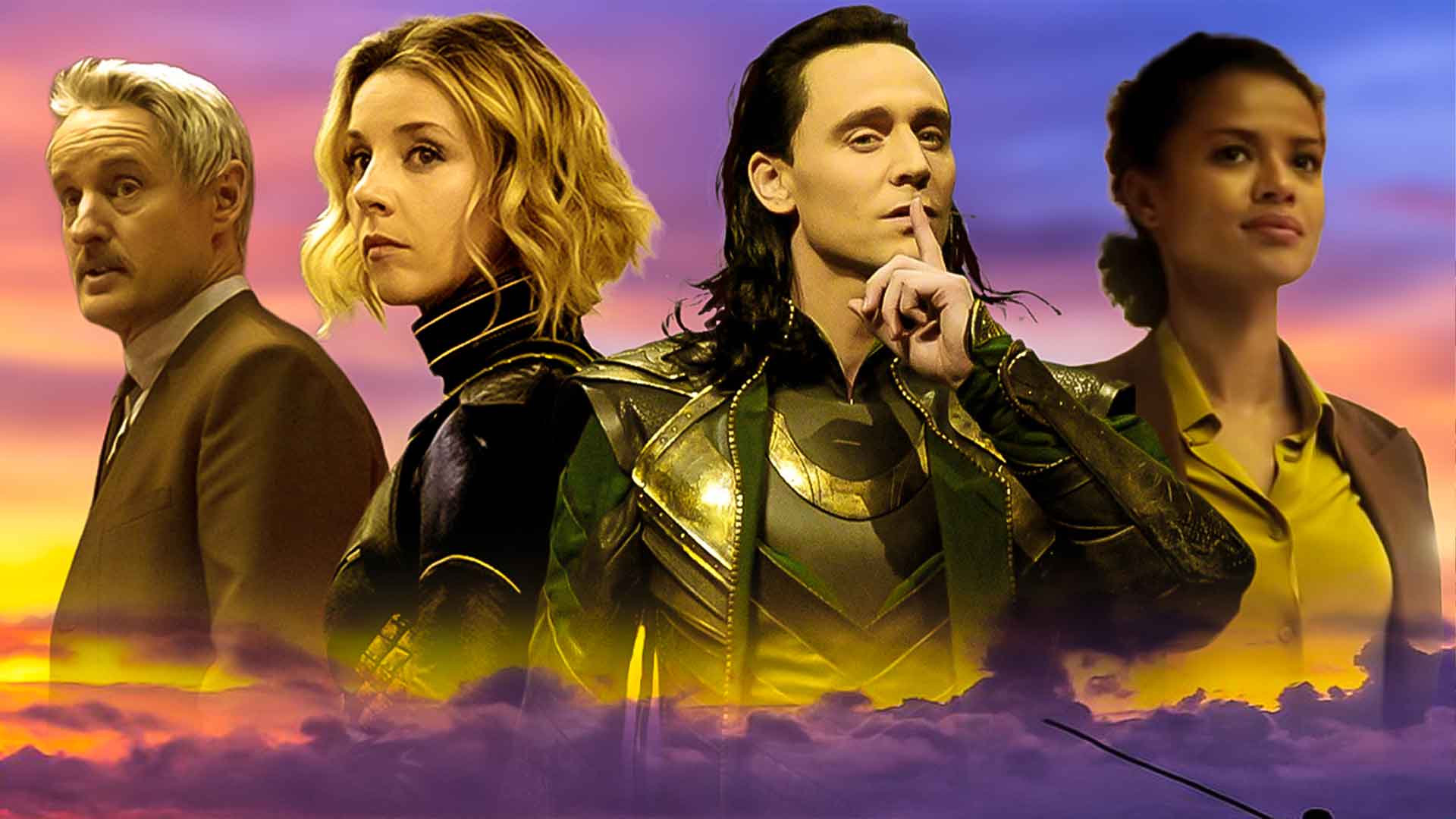 A Loki season 2 trailer was presented exclusively to D23 spectators in September 2022, but the footage has yet to be made public. We will post the clip as soon as we are able.