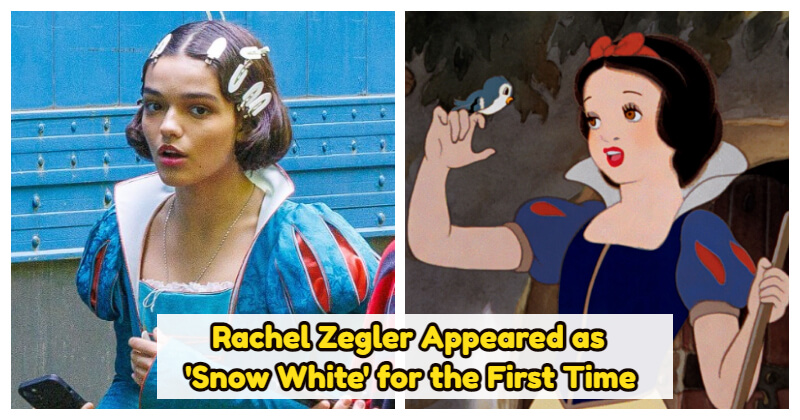 Fans got their first glimpse of Rachel Zegler as the well-known Disney princess in behind-the-scenes photos of the West Side Story actor on the set.

“Never in a million years did I imagine that this would be a possibility for me,” Rachel Zegler previously said about casting as Snow White. Rachel Zegler is the new Snow White now!

#1. Rachel Zegler Seen as ‘Snow White’ for the First Time 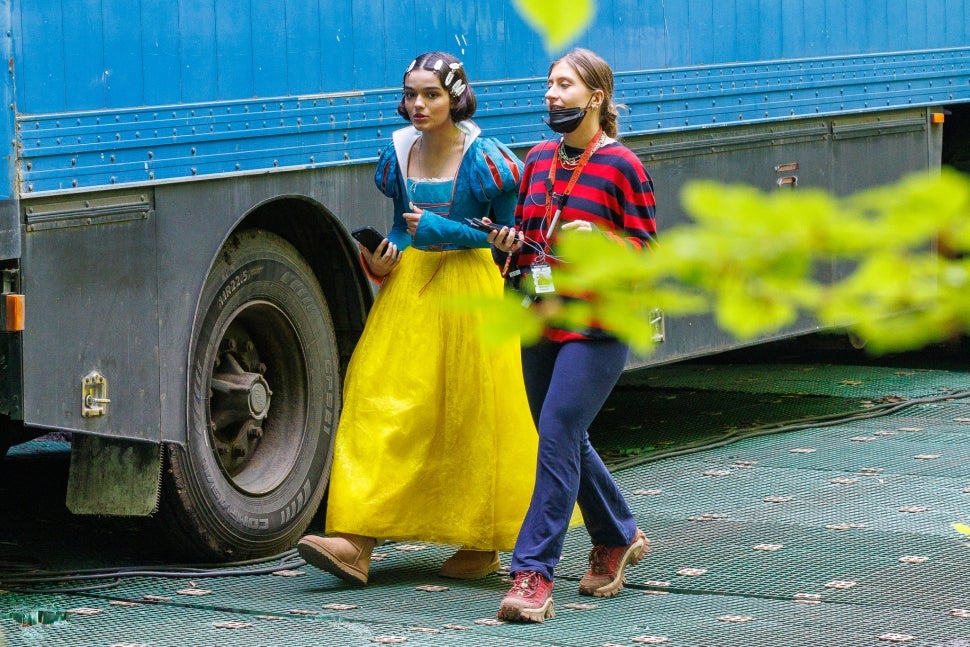 In the photos, the Golden Globe winner, 21, is seen wearing a gown with a blue bodice and long puff sleeves attached to a canary yellow tulle skirt. Other than the sleeves being a longer version of the animation’s original costume, the look does closely resemble the original 1937 character.

‘I’m Pinching Myself’. In a chat with Andrew Garfield for Variety’s Actors on Actors series earlier this year, she recalled that her live-action casting announcement “was a huge thing that was trending on Twitter for days, because all of the people were angry.” 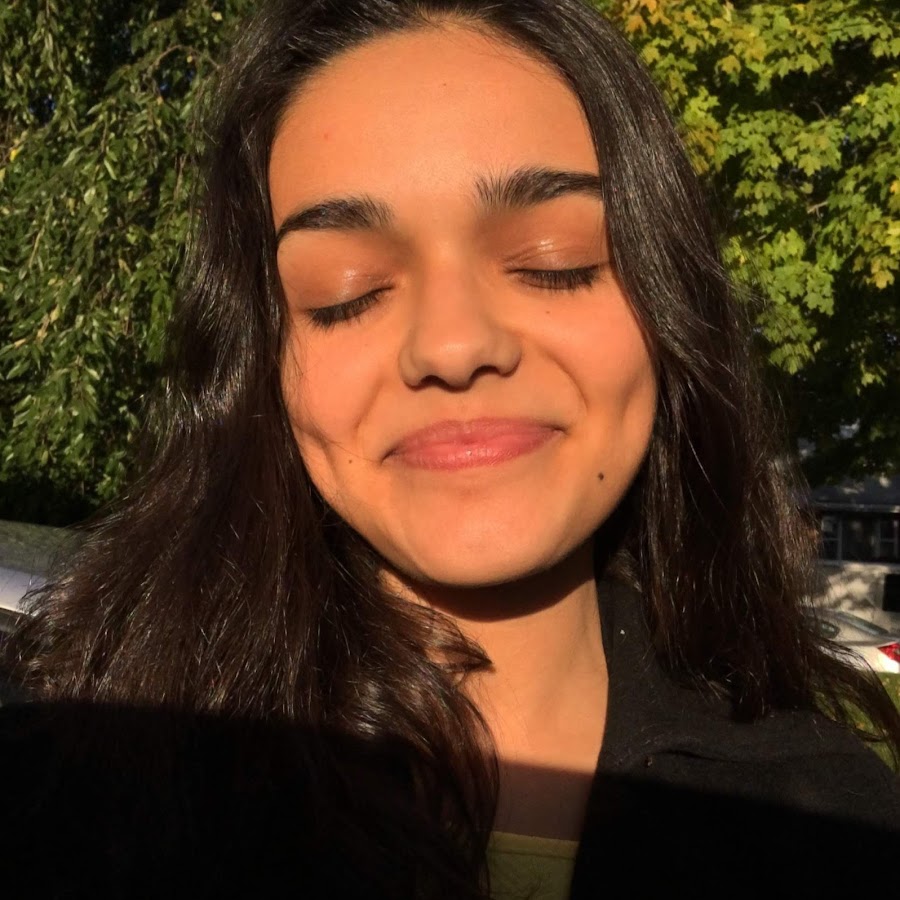 “Never in a million years did I imagine that this would be a possibility for me,” the actress noted. “You don’t normally see Snow Whites that are of Latin descent. Even though Snow White is really a big deal in Spanish-speaking countries.” 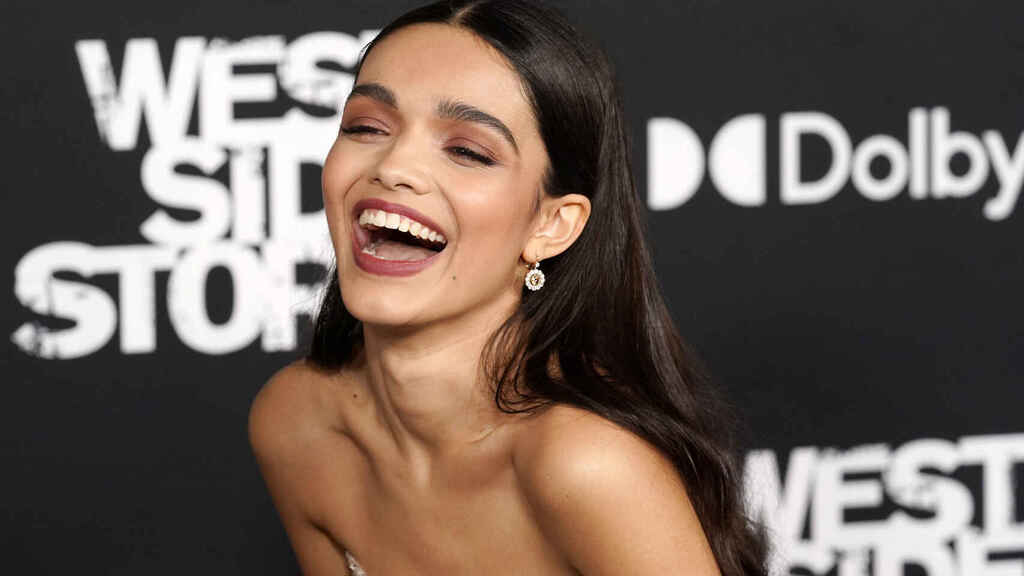 “Blanca Nieves is a huge icon whether you’re talking about the Disney cartoon or just different iterations and the Grimm fairytale and all the stories that come with it,” Zegler continued. “But you don’t particularly see people who look like me or are me playing roles like that.”

Peter Dinklage Accuses Disney of “Hypocrisy” for Remaking Snow White: “Makes No Sense to Me”

The Snow White remake will be directed by Marc Webb (The Amazing Spider-Man) and will also star Gal Gadot as the Evil Queen.

9 Celebrities Who Did Crazy Things To Impress Others