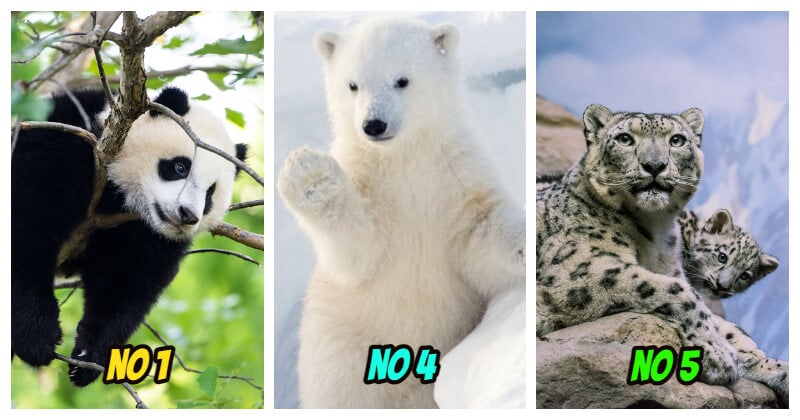 A vulnerable species is a nearly endangered animal species. It means that they are harshly threatened with endangerment. Conservation needs to take place in order to protect wildlife and its biodiversity. 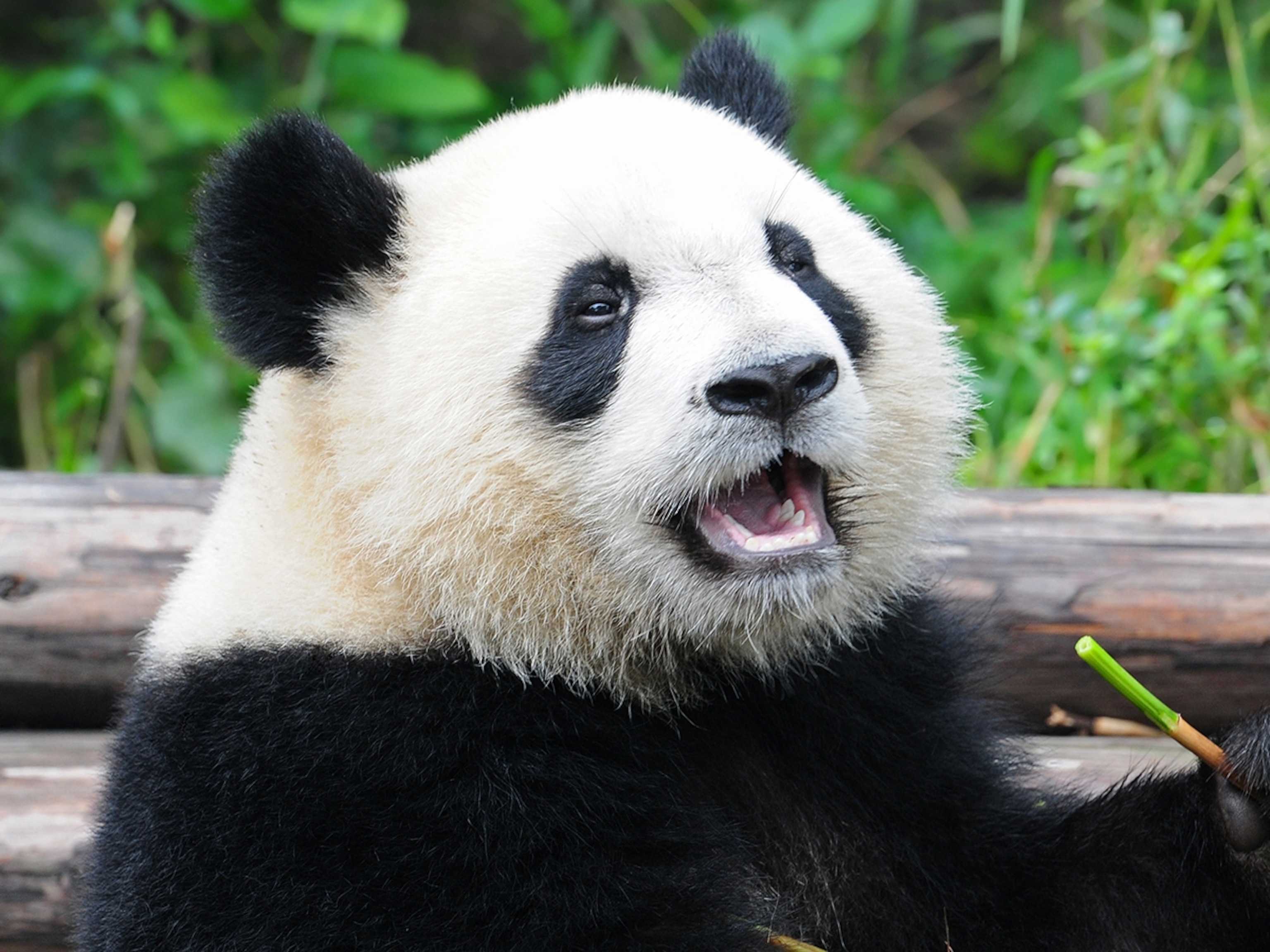 The panda is also the symbolic animal of the World Wildlife Fund, the largest animal organization in the world. Due to their habitat loss and shortage of food, which is bamboo, this species faced several threats during the second half of the 20th century. At that time, its population was decreasing remarkably. Their low-nutritious diet and reproduction habits also affect this situation. Fortunately, international organizations and the Chinese government made notable efforts to protect this vulnerable species. Otherwise, they are still threatened significantly in the wild. 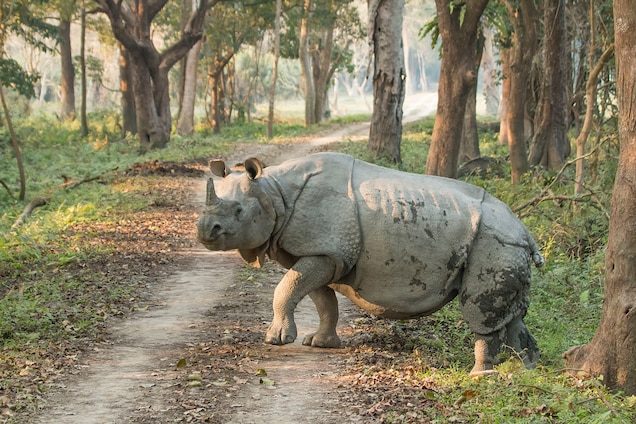 They are the largest rhino species remaining until today. They are native to the north of the Indian subcontinent and used to spread in this area. Illegal hunting and poaching greatly damaged these animals. Their horns are always valuable body parts which are desired by many people. Even studies showed that there is nothing special and medical about them, poachers still cut them down, which means killing these giant creatures. 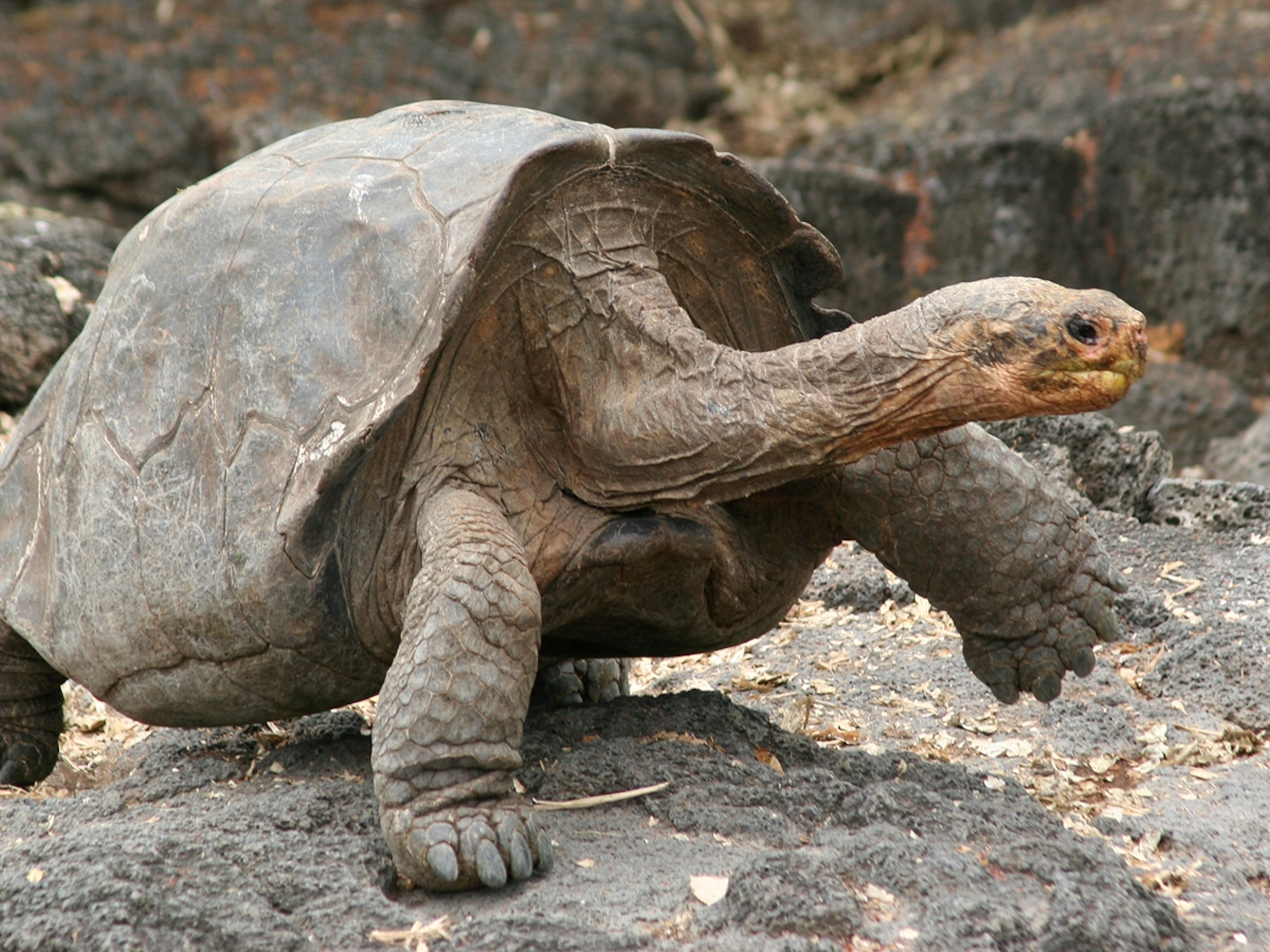 There were many giant tortoise species living in Central America until humans’ activities caused their habitat loss. Otherwise, the trading of rare animals in Latin America is also a main reason for the disappearance of these animals. A tortoise might live over 100 years old and be still durable and active. But only when it is under safe living conditions. 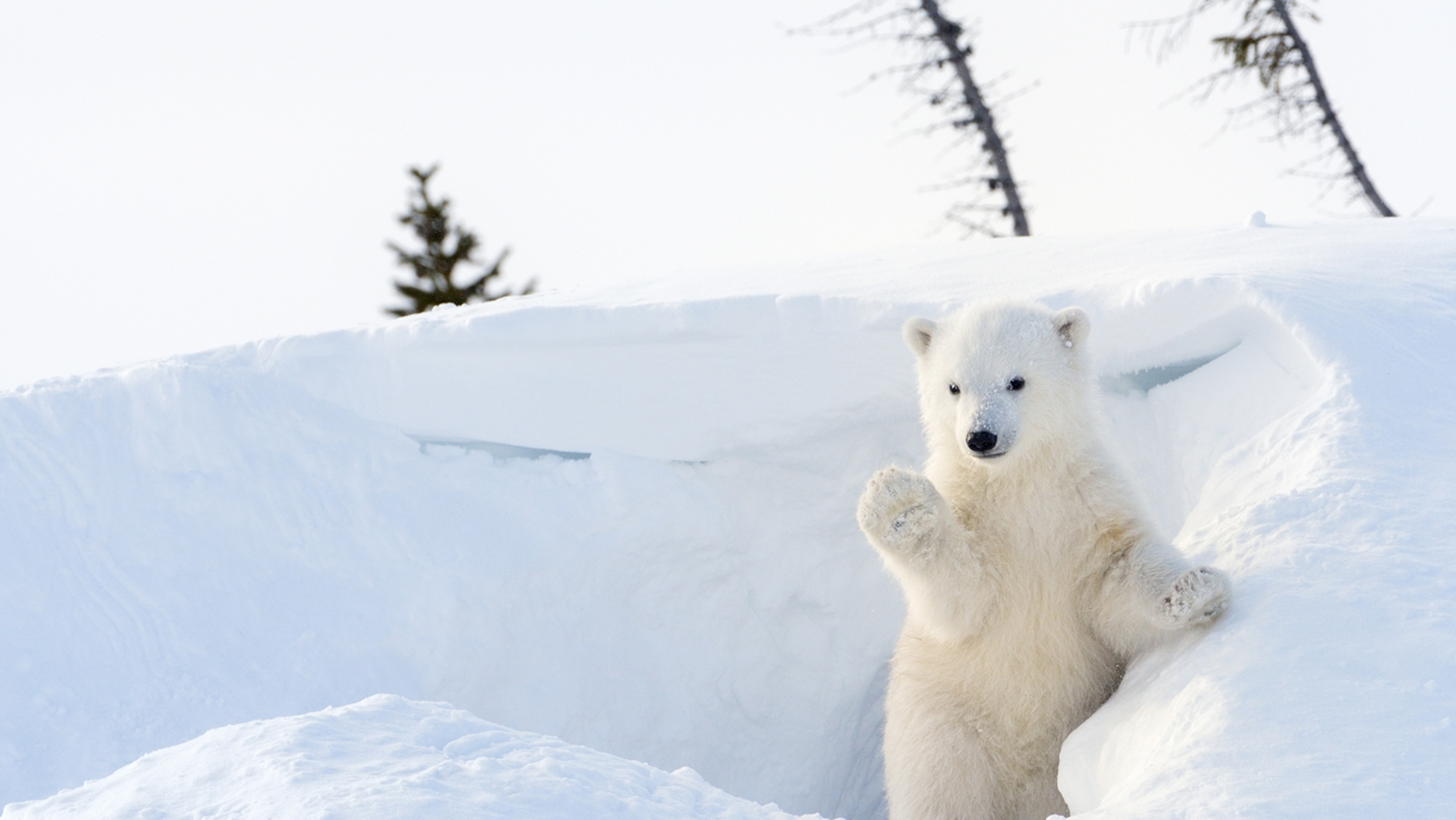 Polar bears are the biggest bears and the apex predators in the Arctic. Global warming is the greatest threat to these animals as they live off the North Pole. As the globe gets warmer, these animals in the pole might die out, causing a lack of food source for polar bears. Furthermore, oil extraction frequently happens in the neighboring countries to the Arctic and also pollutes their habitat, especially the water once oil spilling happens. Several times, nature photographers captured the scene of a polar bear coated in the black, poisonous oil. And it is a really sad scene to watch considering what humans have done to the wild. 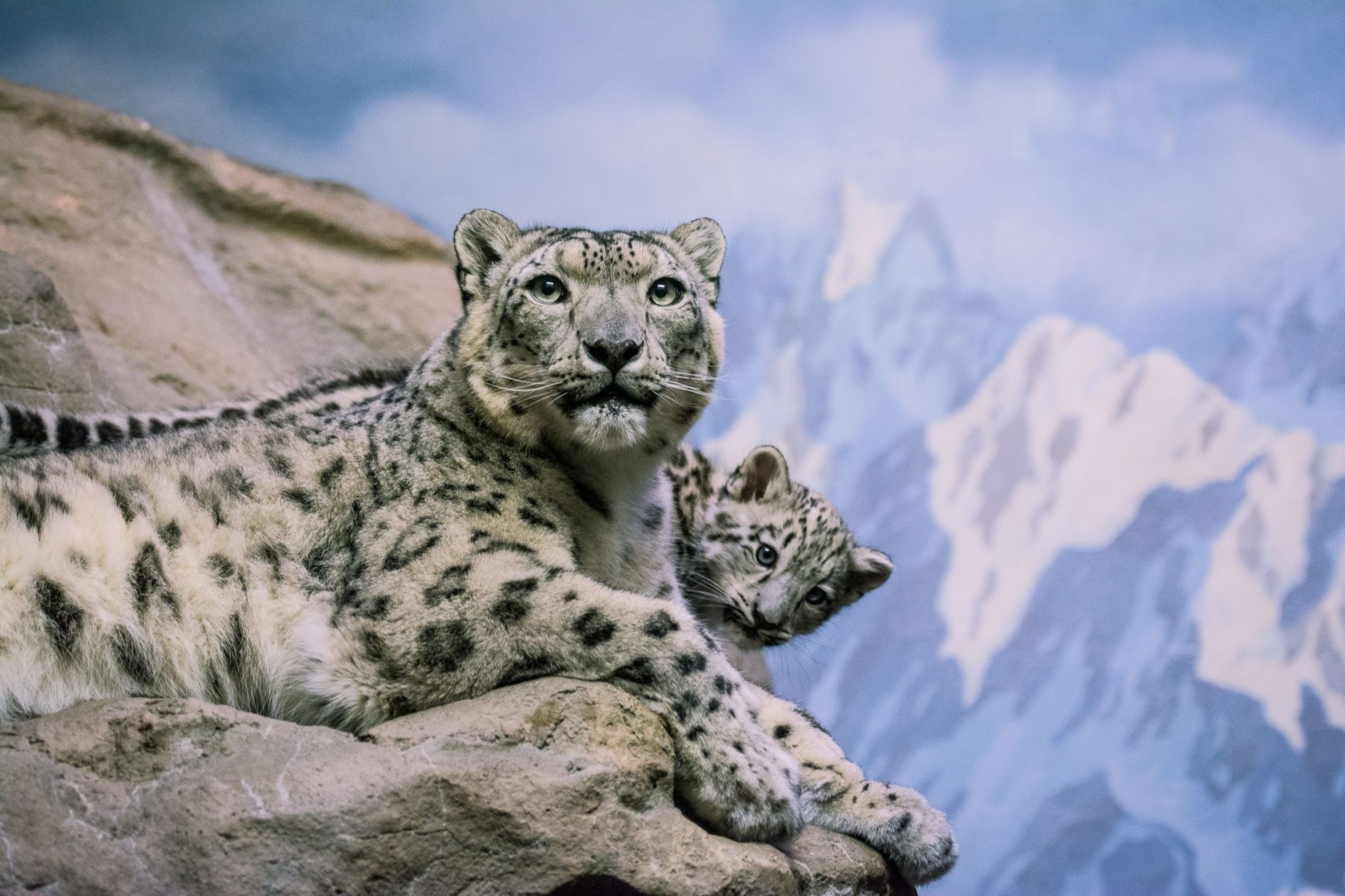 The Himalayan (India, Nepal, China) and highlands of Asia house these beautiful big cats. In these areas, their living environment gets worse and worse every year. Global warming affects these areas when the temperature gets high. Many plants and animals cannot survive under such conditions. As a result, it is more difficult for these fascinating mammals to hunt and maintain their lives. The number of this vulnerable species is declining as time goes by. 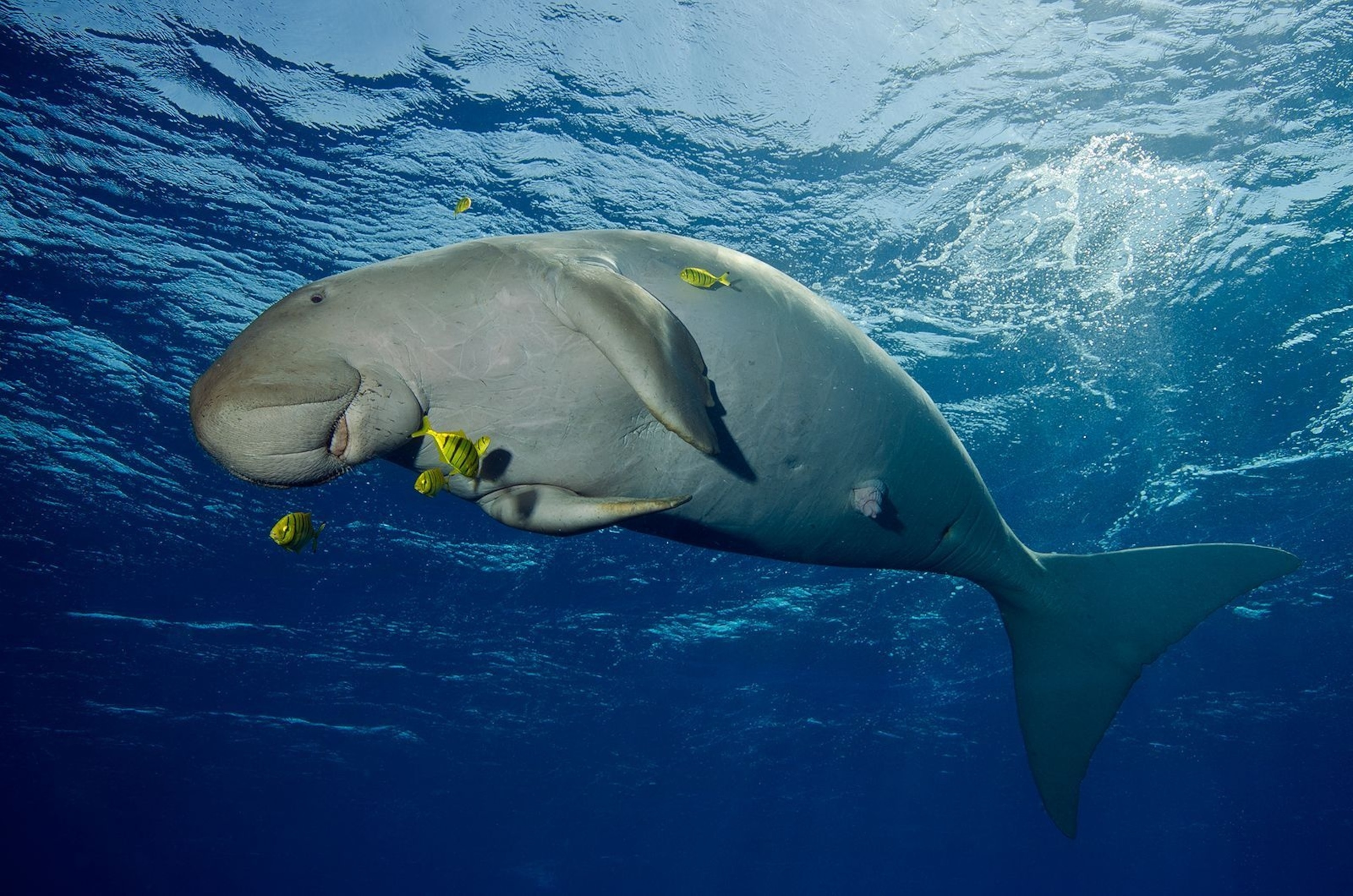 Dugongs are also known as sea cows, due to their herbivorous habits. Living in the sea of the Indian and western Pacific Oceans, their home is damaged by population, especially plastic, oil and humans’ overfishing. They are also the essential gardeners of the sea as they mostly feed on seagrass.

If you seek for more updates on movies, celebrities or animal memes and stories, make sure to visit Aubtu.biz frequently. Especially for animal lovers, do not forget to follow our pet and wildlife section.

Poor Pregnant Cat Cried Out To People To Help Feed Her. Then An Angel Listens To Her

10+ Weirdest Animals That Will Make You Doubt Your Own Eyes