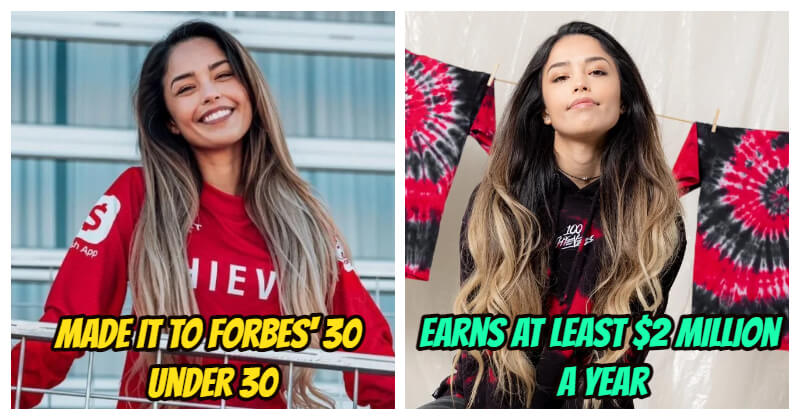 Valkyrae is known for her game-streaming on YouTube and has a long career in the community. In this article, let’s get to know more about this most-watched female streamer on YouTube.

Rachell Hofstetter, better known as Valkyrae, was born to a Filipino-American family in Washington, U.S.

As a child from an Asian family, she faced several hardships in her childhood. She has revealed that during school days she was a target of other students, being bullied from time to time. In her family, things were not much better. Her parents had several arguments in front of her, and sometimes it got worse than just an argument.

Despite her tough early life, she made it to a community college and successfully graduated. Growing up, she had an infinite passion for gaming. Therefore, she applied for a job at GameStop. Ever since, she had taken steps to pursue her dream.

In 2014, she started posting on her Instagram, sharing her gaming hobby. Initially, she gained quite a significant number of followers. The following year was a remarkable milestone when she created a Twitch channel and began streaming on the platform. Moreover, she also opened a YouTube channel, uploading various gaming videos.

Seeing her potential, 100 Thieves recruited her as their first female gamer. Their attachment has been strong since then and she ended up being its co-owner in 2021.

While being a well-known act on Twitch, she had the great opportunity as YouTube offered her an exclusive streaming contract in 2020. Anyways, the beginning was not very well-performing. Her viewership was low and not impressive at all. However, Valkyrae eventually found success on this platform as well.

#3. The breakthrough and achievement 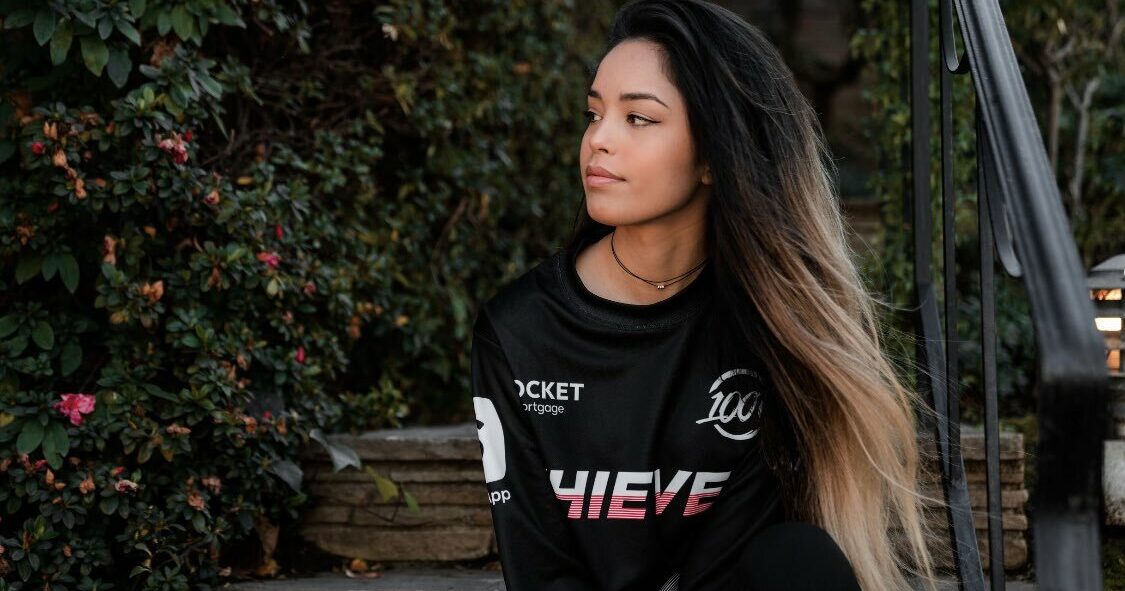 In the pandemic, Among Us was a global sensation. She immediately rose to fame by playing this game with famous streamers such as Fuslie, Disguised Toast, and Pokimane,… Her name skyrocketed and she became the most-watched female YouTuber gamer of 2020.

It marked her most essential boost at the end of 2020. Furthermore, she gained many awards including Content Creator of the Year at The Game Awards 2020, Gaming Creator of the Year at Adweek Creator Visionary Awards 2020, and Best Livestreamer 2021 at Streamy Awards. Notably, she landed on Forbes‘ 30 Under 30 list in 2022, making her one of the few female streamers to have ever been listed on the list.

Reportedly, she made almost more than $2 million from streaming only. Her income might easily outnumber her due to several activities including 100 Thieves’ gross and her appearance on mainstream music videos and TV shows. Valkyrae guested in 2 MVs by Bella Poarch, Build a Bitch and Inferno. 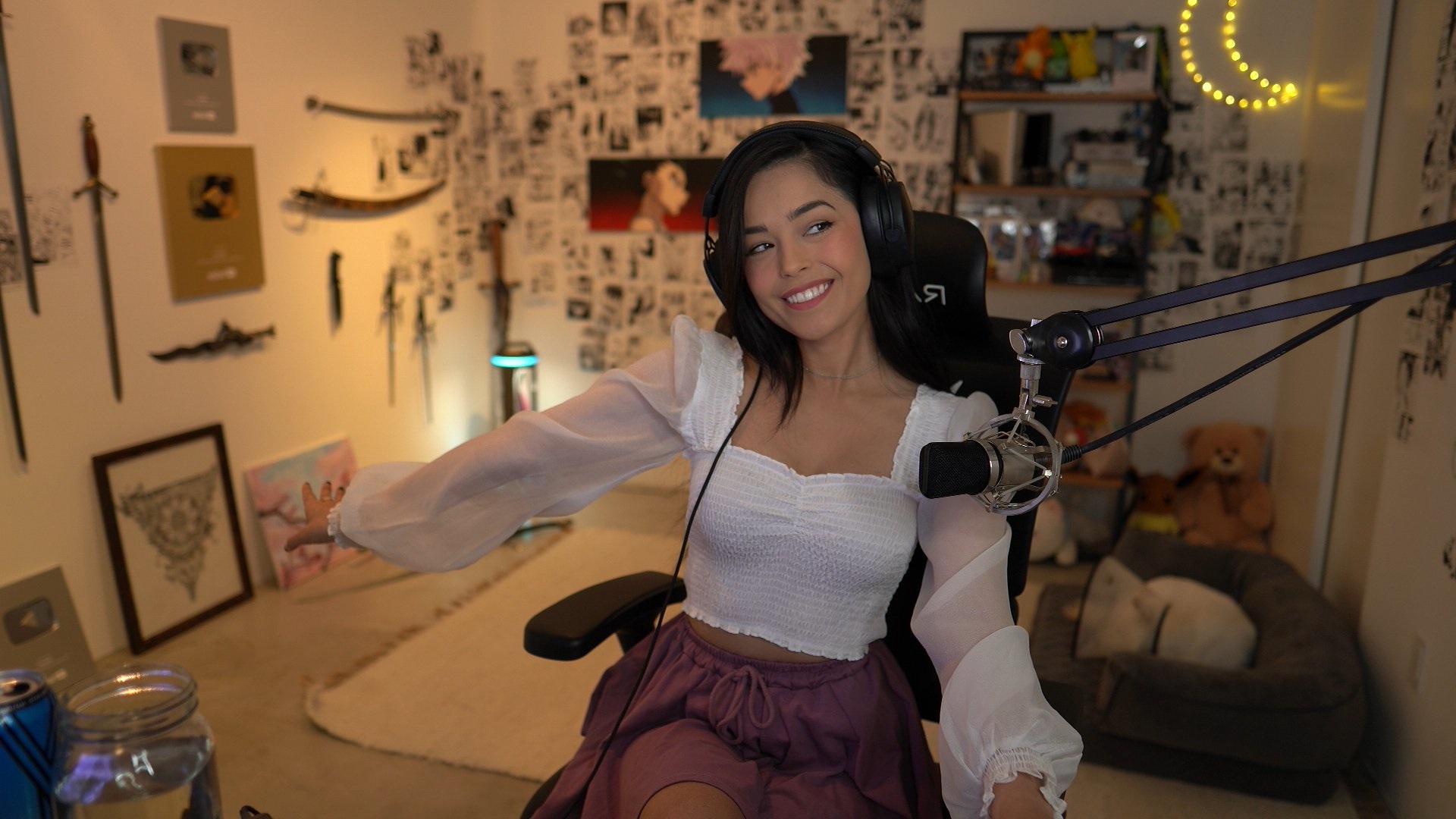 On her channel, she has streamed while playing a large number of games consisting of Among Us, Fortnite, GTA V, VALORANT, and Fall Guys. Lesser-known games also catch her eyes which are horror indie games. Fans see her as an entertaining, hilarious, noisy yet cheerful streamer. They enjoy seeing her expressions and sense of humor during her streaming sessions. Her network is also incredible with several popular streams who have collaborated with her.

As of September 2022, her channel has over 3.72 million subscribers. There are also 3.8 million accounts following her on Instagram, making her one of the most followed streamers currently.

Nowadays, she frequently uploads more types of videos on her YouTube channel. Vlogging, showing the BTS of her works, and cooking videos can be found on her channel. Her new hobby might also be music and acting as she has guested on many music videos of popular artists like Machine Gun Kelly.

Stay tuned for more funny and entertaining posts on aubtu.biz. This is your daily source for game and gamer, streamer updates!

14 Stars You Probably Didn’t Realize Were In These Movies

Did Black Adam Flop Or Not? Even Dwayne Johnson Could Not Save DC