Loki season 2 is in the making and will premiere on Disney+ shortly. At the D23 Expo on September 10th, 2022, Kevin Feige revealed exclusive info about this upcoming season.

#1. Ke Huy Quan Will Join In The Loki Cast As A Disclosed Character 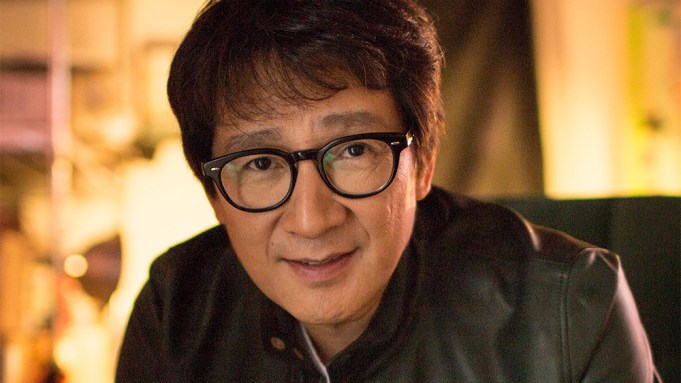 In footage filmed by Tom Hiddleston and Owen Wilson, Quan has joined them as an announcement of his participating in the show. The Vietnamese-American actor acted opposite Michelle Yeoh (previously appeared in Marvel’s Shang-Chi) in the recent multi-universe-themed movie Everything Everywhere All At Once. This time, he will go into the Marvel Cinematic Universe just like she did.

#2. The Series Is Shooting In The U.K. Currently. 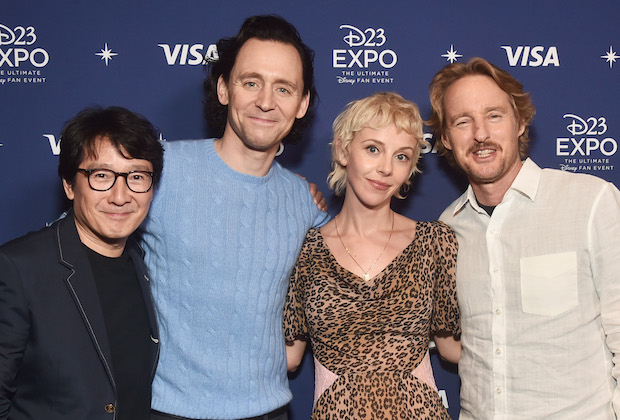 As Feige spoke, the cast is now in the U.K. for filming. Aside from the three actors who showed up at the D23 Expo, other members of the Loki cast are also expected to return for the second season. These include Sophia Di Martino, Wunmi Mosaku, Gugu Mbatha-Raw, and Jonathan Majors. Majors’ character, He Who Remains died in the last season but his variants probably did not. Especially Kang The Conqueror, who is a dangerous and essential villain in Phase 5 of the MCU. 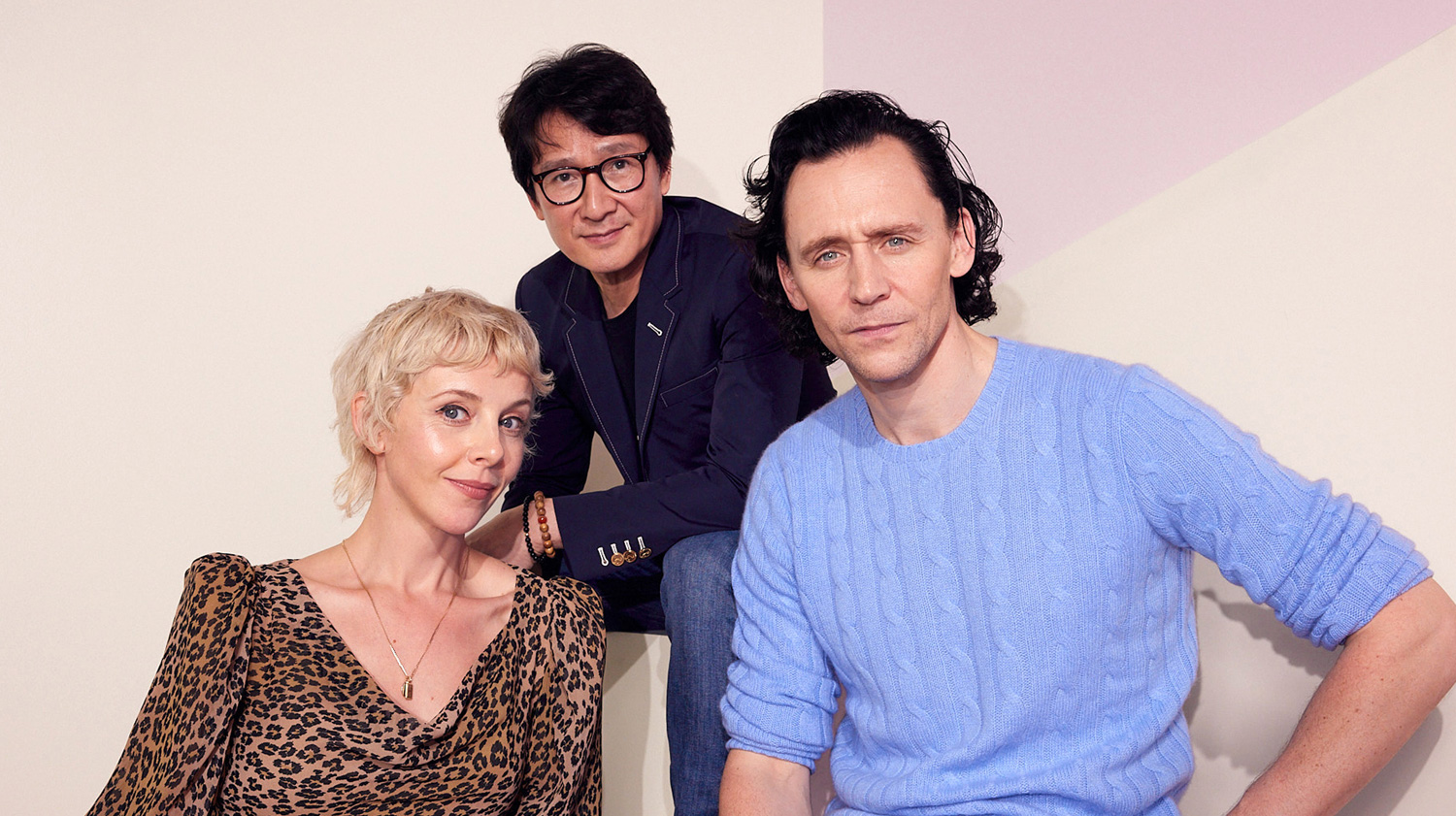 On the screen, Marvel has also shown a few short scenes from Loki season 2. We might see Loki glitching in the timeline where he is pulled into and several of Kang’s statues. It implied that the upcoming season will still focus on the timeline and time travel, also Kang taking a notable role in the storyline. Fans are all anticipating the series for its plot, and also various memorable Loki moments.

To be updated with the latest posts of entertaining memes, animals, and entertainment, check out https://aubtu.biz/ daily. We will give you the daily entertainment and celebrity news.