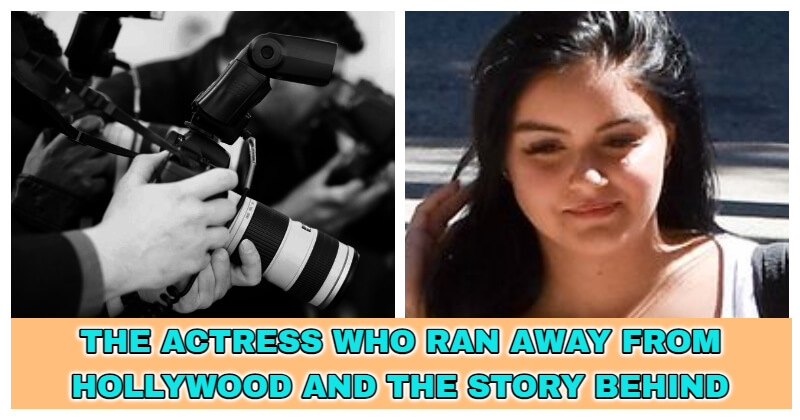 Los Angeles sounds like a dreamland for most of us. But it does not apply to Ariel Winter, co-star of Aubrey Anderson-Emmons who portrayed Lily in Modern Family. Recently, she and her boyfriend sold their house and moved out of LA. 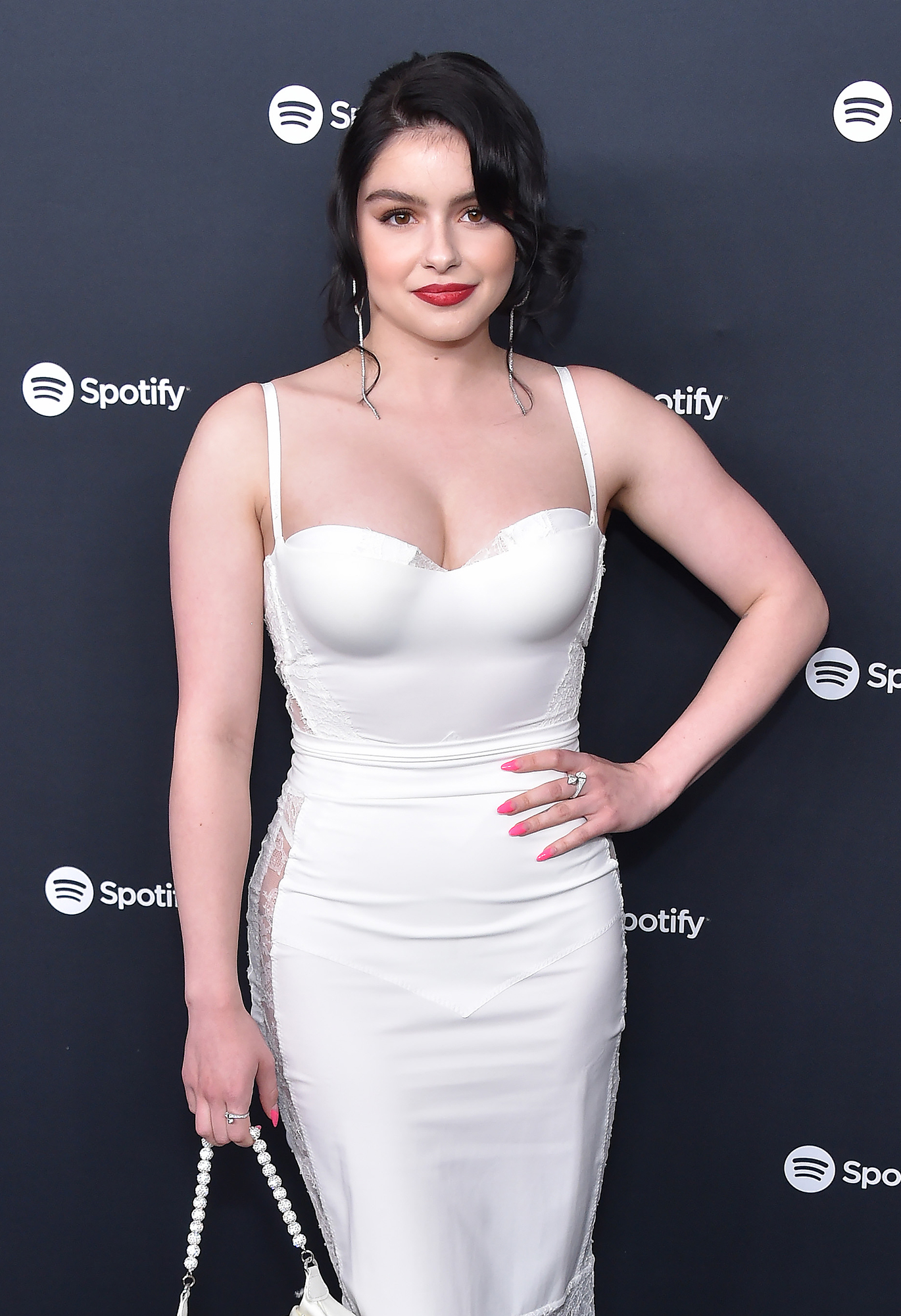 She started acting as a commercial model when she was 4 years old. Growing up, Winter participated in several movies and TV series. Apparently, her entire life has been a celebrity’s life. It means paparazzi surround her and her house daily. “Part of the reason I always hated L.A. is because I have been followed by paparazzi for a very long portion of my life,” stated Winter.

#2. It Does Not Mean She Hates Acting. Being an actress is probably the reason for her existence, and what she does best. Seemingly, she enjoys acting in front of cameras, not the paparazzi bulbs. In fact, she hates it. Several times Winter revealed that she had no privacy, even being at home. A dozen paparazzi might show up any minute and take the photos she never asks for. Therefore, this urged her to move out of the city. Regardless of this re-settlement, she is still working as an actress with upcoming projects. 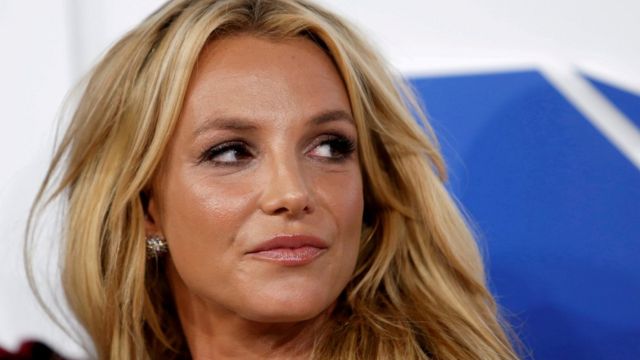 Ariel Winter is not the first celebrity that showed hatred for the paparazzi’s actions. In Hollywood, they are a major issue damaging famous people’s images and privacy. Long ago, Britney Spears at her breakdown underwent many struggles created by them. Jennifer Lawrence, Eminem, Katy Perry, and a long list of other pop stars and movie stars have shown their attitudes against these impolite photographers. Anyways, that’s still their job and hopefully, they will be less aggressive.

Stay tuned on https://aubtu.biz/ as we will update the latest news and fun facts. Specially for movie geeks, check out our section of movies and celebrities.

7 Celebrities With Surprising College Degrees And Their Net Worth Today