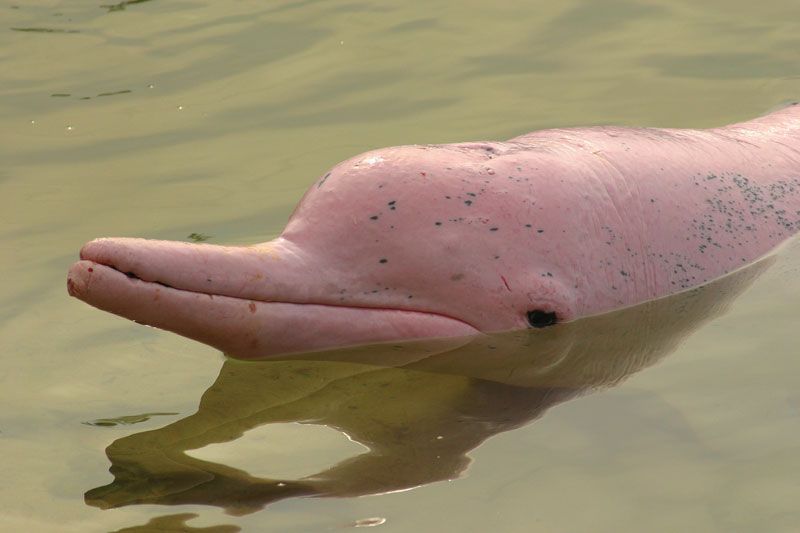 This is a rare dolphin species that live in the freshwater of the Amazon and Orinoco rivers. They are well-known for their beautiful pink skin color. People also call them pink river dolphins for this reason. Moreover, they are the largest among freshwater dolphins and are superior in weight and length to their relatives in Asia. Habitat loss and human activities in the rainforest are damaging this species drastically. 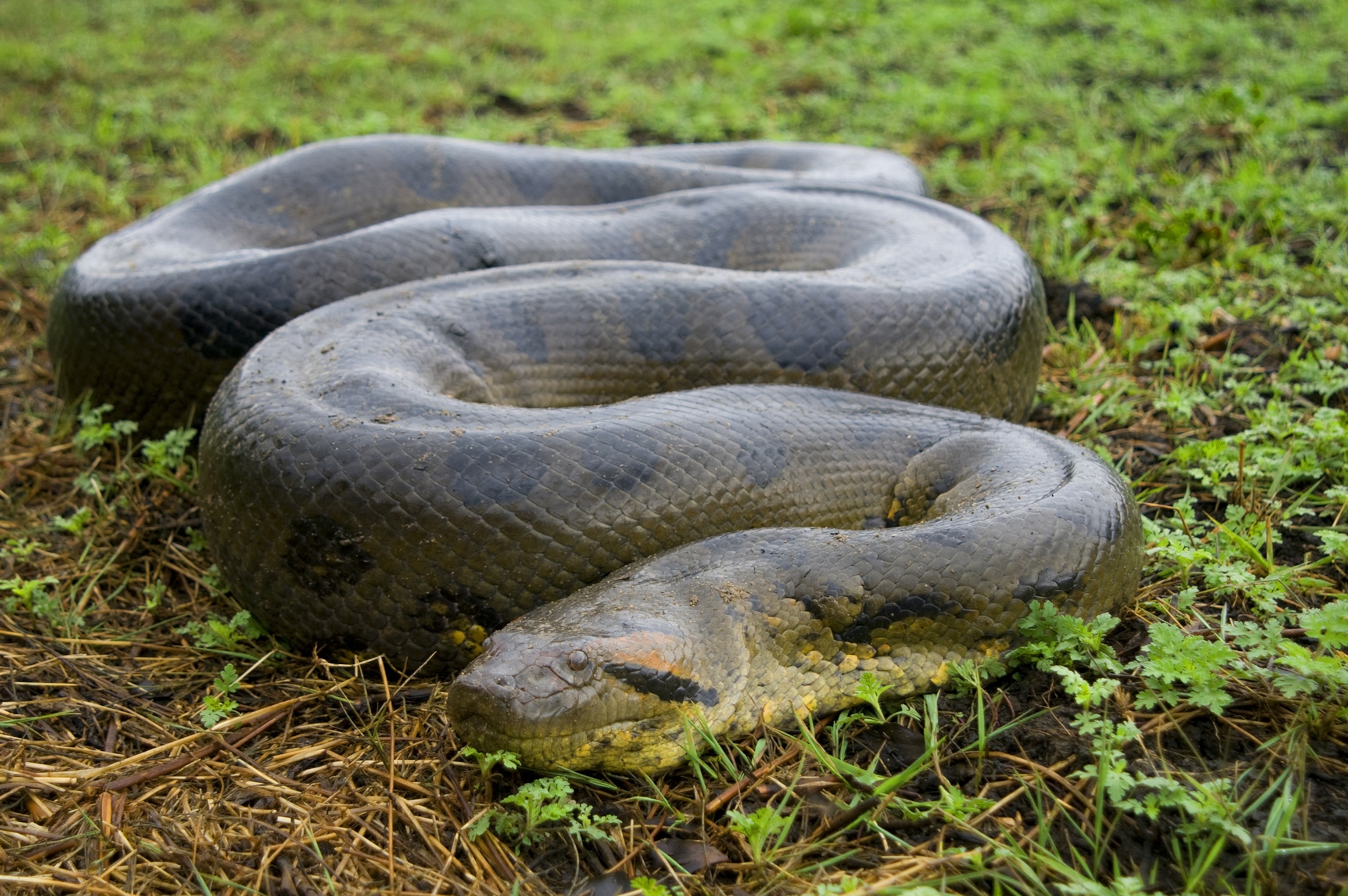 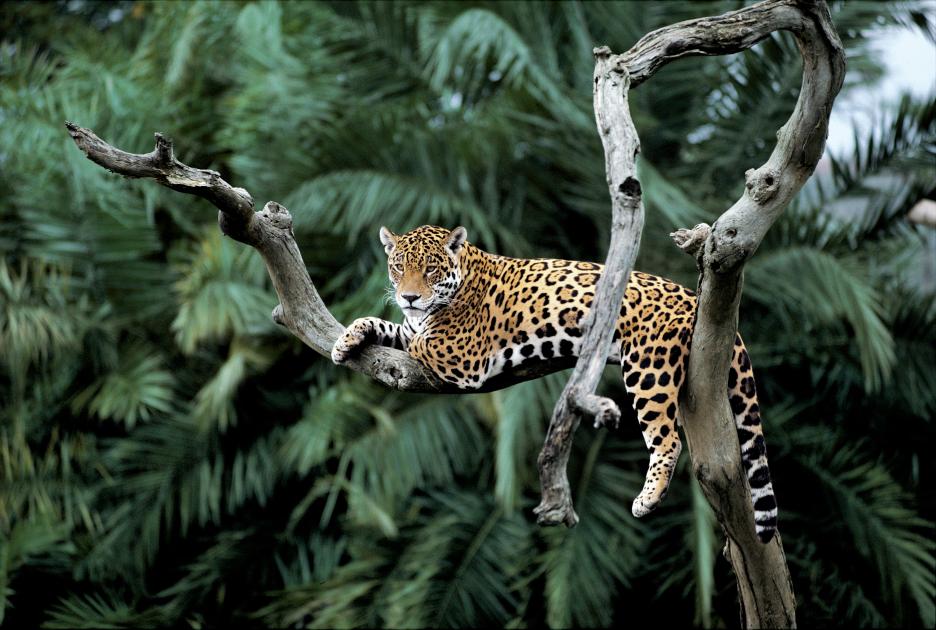 If the lion is the apex predator of Africa, the jaguar rules over animals in the rainforest of Latin America. They are the biggest and deadliest hunter and top the food chain here. A grown jaguar is incapable of swimming, and climbing and has incredible muscles. Its powerful jaw helps it end any animal’s life. The species is also one of the biggest ones in the Felidae family. 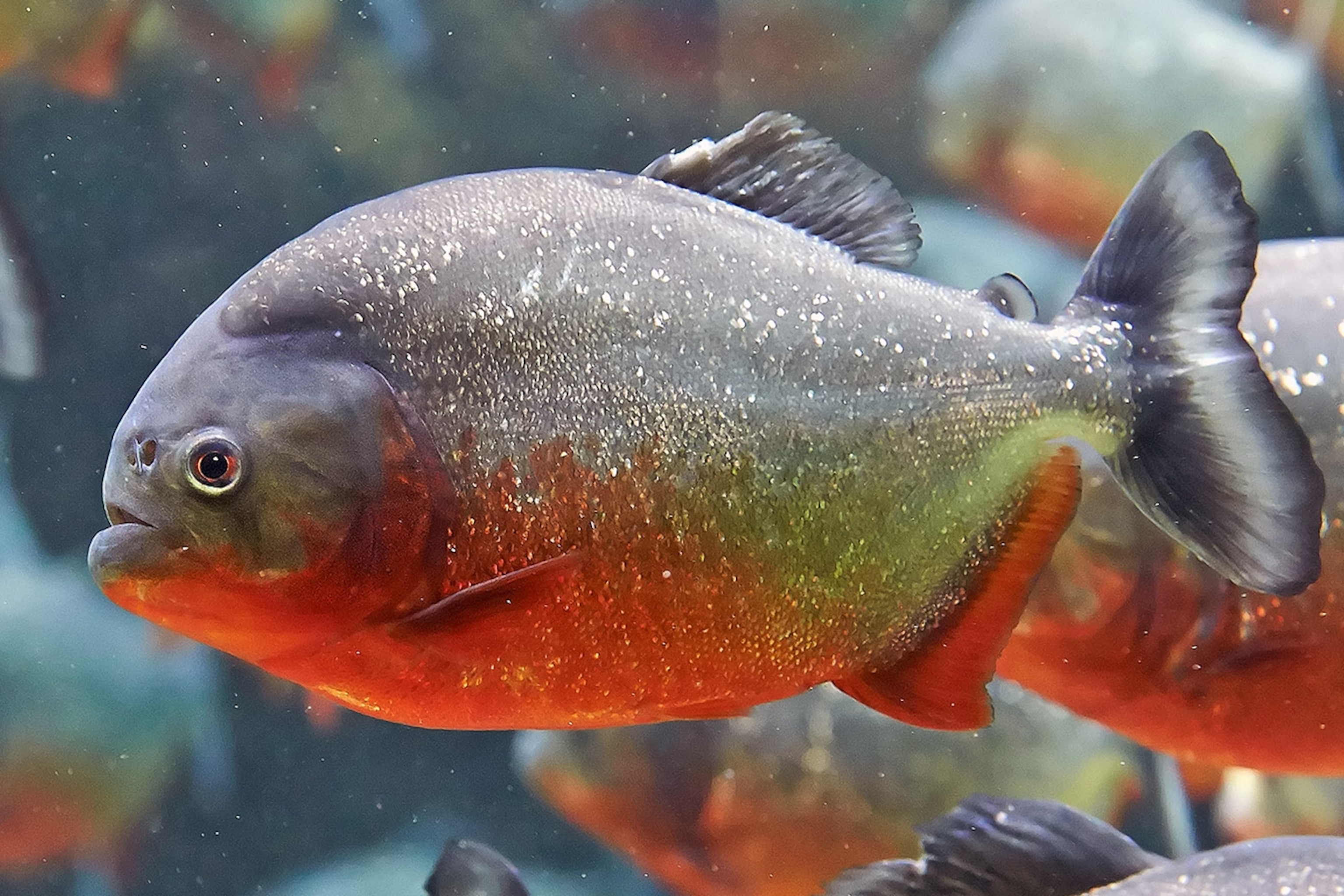 They are another fresh fish found in the Amazon basin. They are diverse in size and color. But all subspecies share one thing in common, their sharp teeth. Piranhas are omnivores and feed on small fish, insects, worms, and plants. Even though Hollywood movies demonstrate them as lethal fish, they usually avoid attacking bigger animals. In most cases, only when they are hungry and sense the smell of blood. 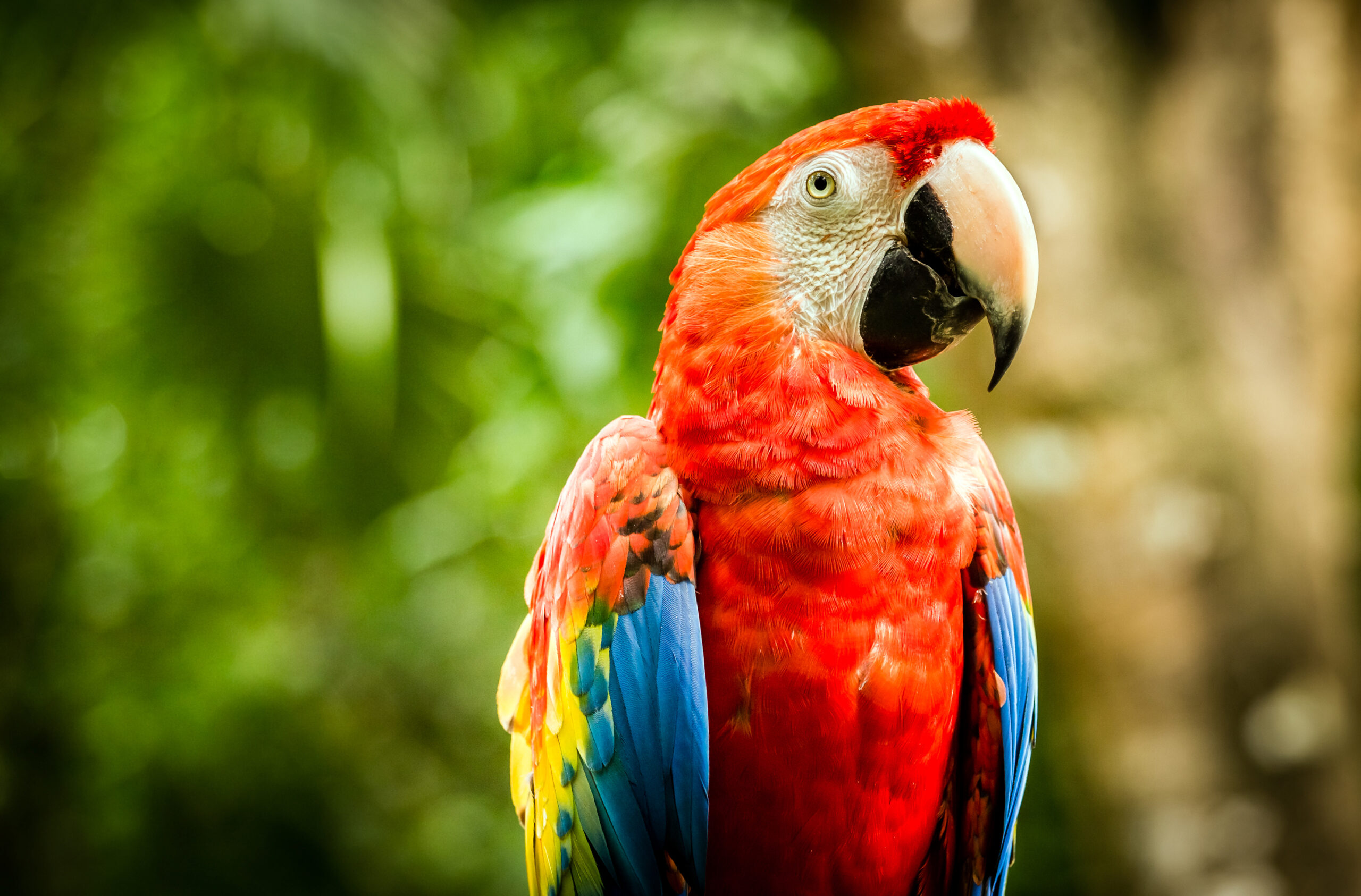 These animals are the symbolic birds among animals in the Amazon rainforest. There are around 19 species inhabiting there, some of them are extinct or endangered. Therefore, the conservation and protection of these colorful birds are essential to preserving the Amazon’s biodiversity.

Aubtu.biz is your daily source of animal stories and entertainment news. Bookmark our site if you hunger for more updates on wildlife, and pet and animal memes.