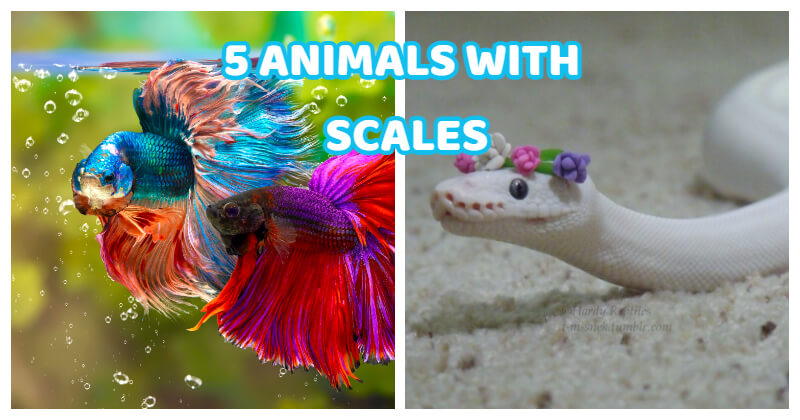 Previously on our website, we have introduced to our reader’s numerous special animals such as animals with shells or beautiful animals living in a lake. In this post, we will show you 5 notable animals with scales. 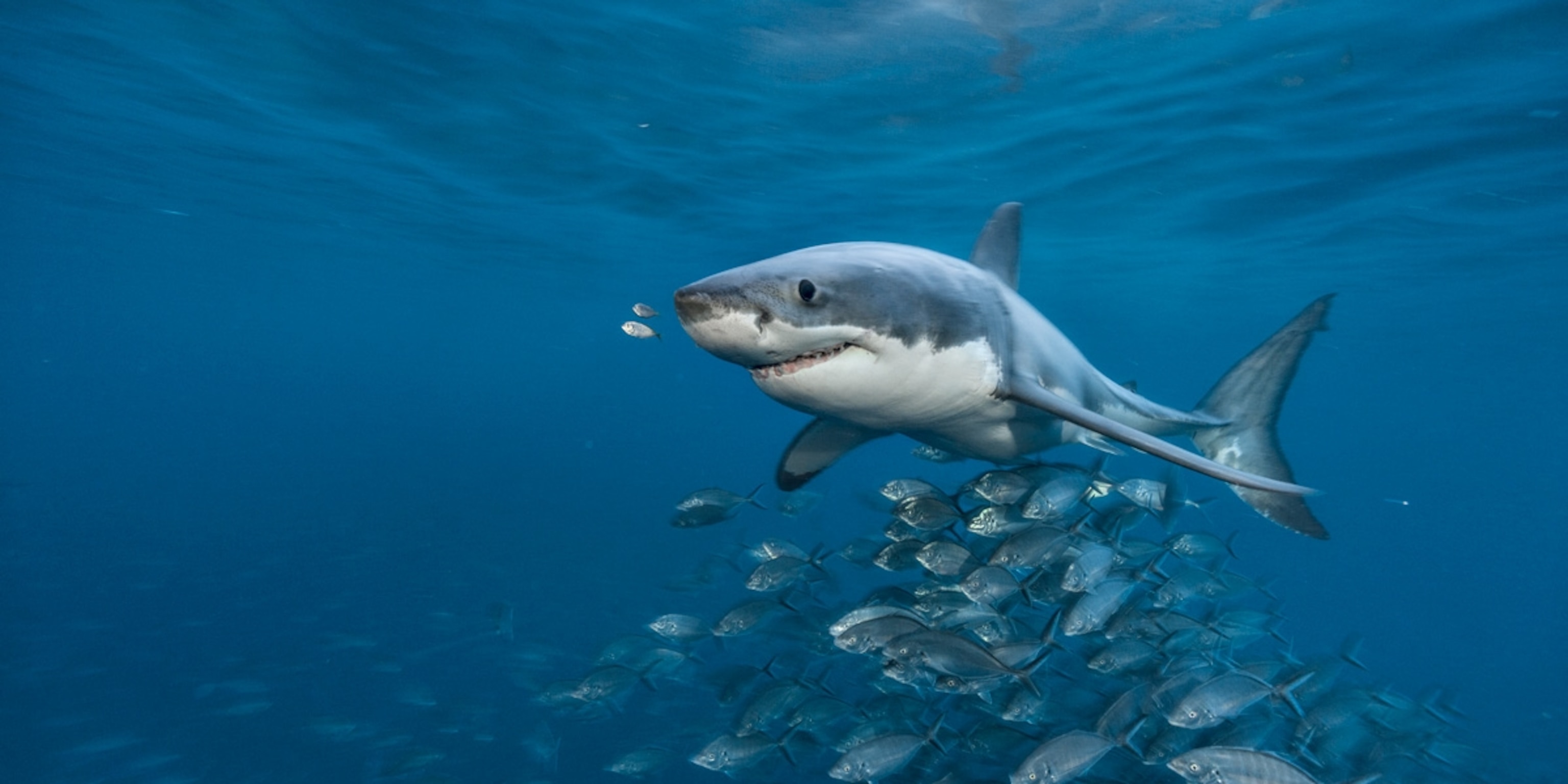 These are apex predators of the oceans. A shark’s scales are actually dermal denticles which are more similar to teeth rather than fish scales. They are their secret weapons to help them swim faster and also protect their skin from their enemies. Normally, sharks are not easy to be taken down. In most cases, only humans might hunt and kill them. 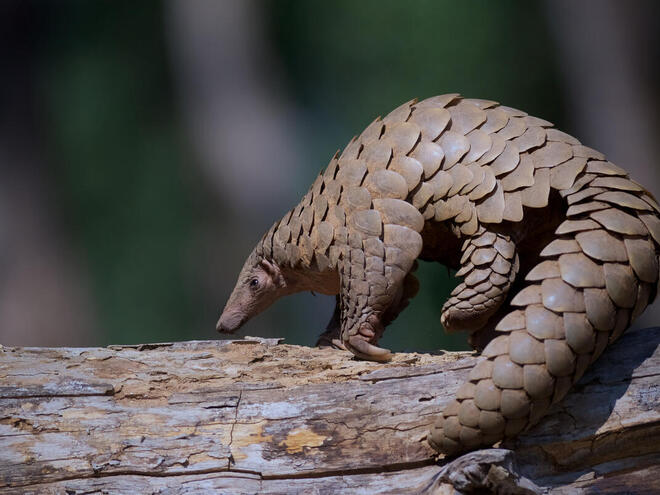 The pangolin is one of the species that are endangered animals in Africa. These gentle insectivorous animals have thick and hard scales covering their whole bodies from heads to tails. Moreover, they have a special habit to protect themselves from predators which is rolling their bodies into ball shapes. Otherwise, this is useless to humans’ damages. These fierce reptiles are the most common animals with scales. They live in salted and fresh waters across the globe and feed on both aquatic and land animals. The crocodile makes use of their roughly scaled skin to store heat when diving. 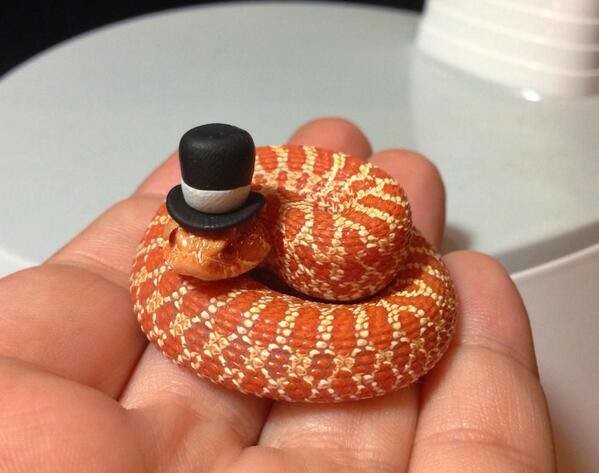 Snakes have a wide range of species, from giant to tiny ones, from venomous to non-venomous ones. There are over 3500 species of snakes spreading on every continent, except for the South Pole or Antarctic. They can be adaptive to almost every environment, from the deserts in Africa to the humid rainforest Amazon. It might take a lifetime to study them. 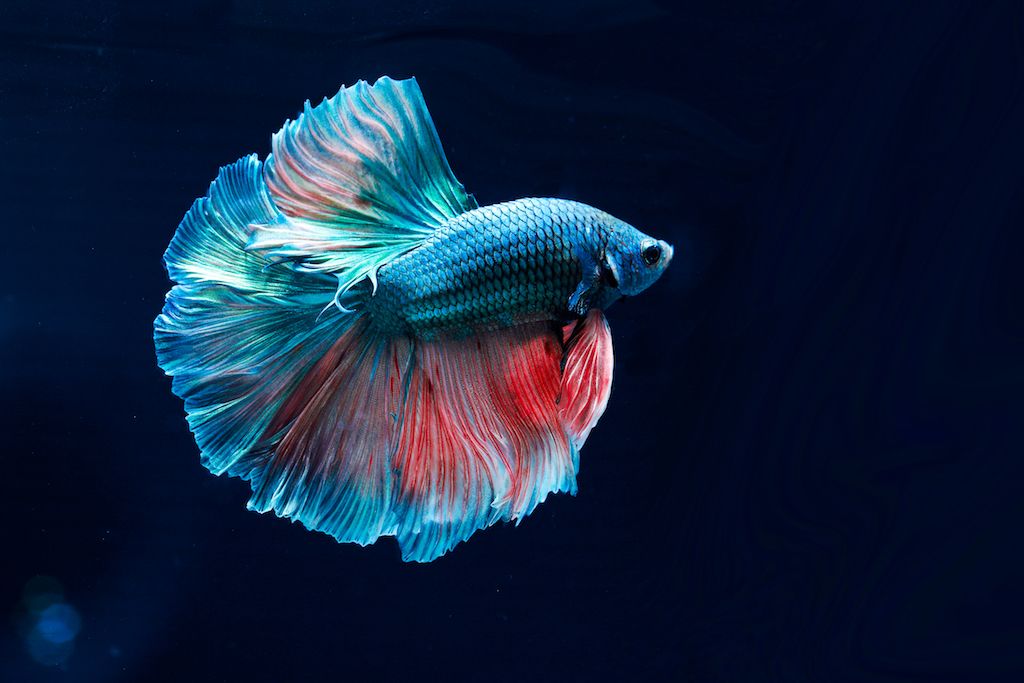 Well, most fishes have scales except for jawless ones or catfish. There are many fish species with beautiful scales such as the angelfish, the clownfish, the goldfish and the fighting fish.

Aubtu.biz updates the most interesting stories and news daily. So remember to check out daily for more post about wild animals and hilarious pet stories!