Shang-Chi and the Legend of the Ten Rings is the first Asian themed movie of Marvel. The Shang-Chi movie demonstrated several Chinese mythical creatures alongside Shang Chi cast.

Let’s find out which those are below.

Morris is a hundun. It is a faceless being in ancient Chinese stories. These creatures represent chaos, unintelligence and innocence. Morris was kept by Wenwu with the fake Mandarin from Iron Man 3. Later, Morris showed Shang-Chi and his fellows the way to Ta Lo, his hometown.

Unlike the Western Dragons, Asians dragons are symbols for the good. The Great Protector in the Shang-Chi movie fought against the soul-consuming beast to protect the village.

These fictional animals appeared in countless Chinese, Vietnamese, Korean and Japanese legends. They normally show up to bring good luck and a sign for wealth and happiness. Otherwise, they are also called the Asian unicorns – a horned imaginary animal.

They are seen in many Asian traditional historical locations such as the Beijing Forbidden City. These stone lions or lion dogs are the guards for these places, to protect them from the evils and bad energies. In the Shang-Chi movie, you might see them freely hanging around with the citizens of Ta Lo. 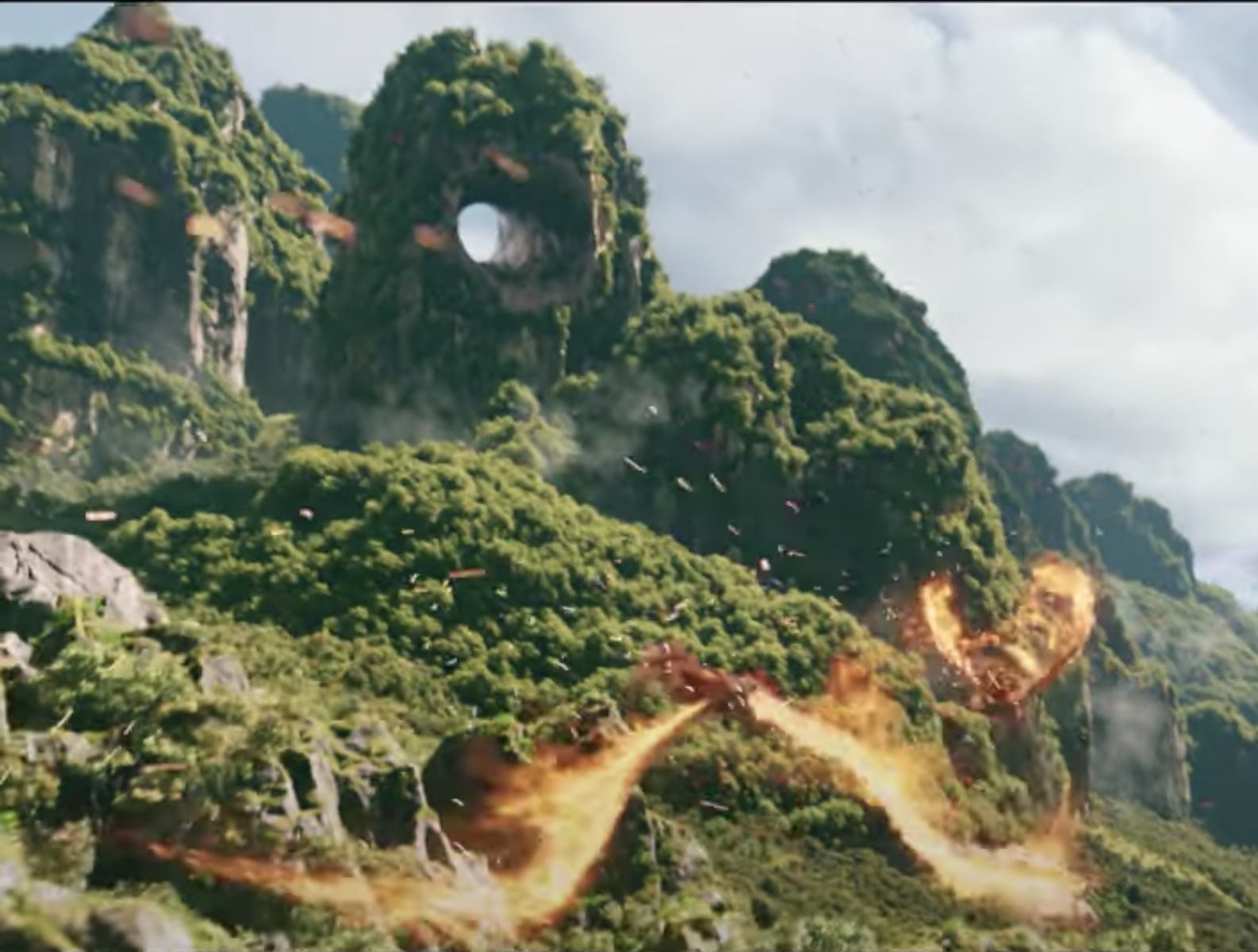 These are the mighty birds that represent the queens of empresses. Fenghuang’s power is related to fire, the sky and the elitery. In Asian tales, they raised from fire implying their durability and high status.

The creatures are actually foxes which have 9 tails. They also appeared in many folklores of East Asian countries. For instance, Koreans call them gumiho or kumiho. A fox living for long enough will have super magic and 9 lives. Each of their tails will count as 1 life. They will die when these tails are all cut off.

Redditor Accused Of Blackmailing After Moving Out And Leaving Boyfriend With Seven Puppies, But Internet Rallies Behind Her